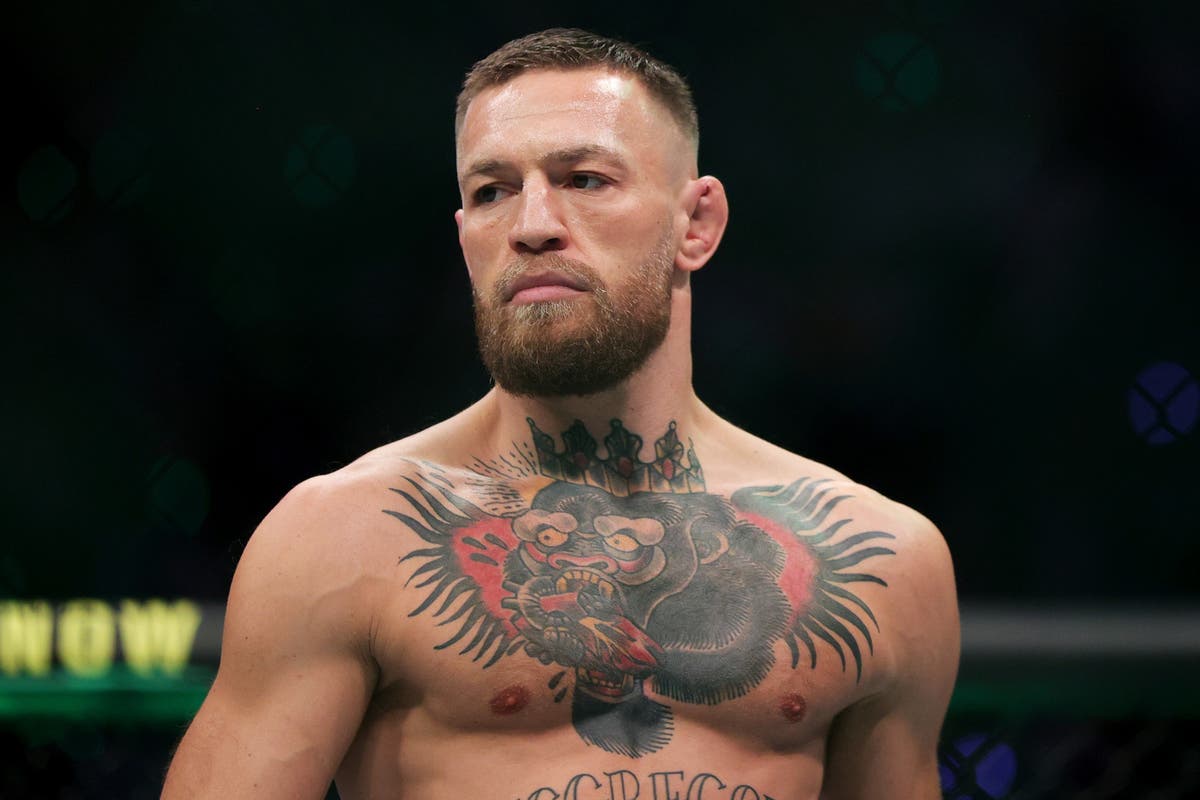 The Brazilian defended his title at UFC 269 against Dustin Poirier and, taking to social media after the event, McGregor appeared to suggest he was eager for a shot at his title.

“So what date am I fighting Oliveira?”, he tweeted in reaction to the title fight.

McGregor is still making his comeback from the broken tibia he suffered during July’s loss to Poirier at UFC 264 but did hint at a potential return to the octagon back in November.

“I will be full mixed martial arts sparring by April. Easily!” McGregor said in a tweet.

“By then a return will be imminent. But I must be patient. I will beat this!”