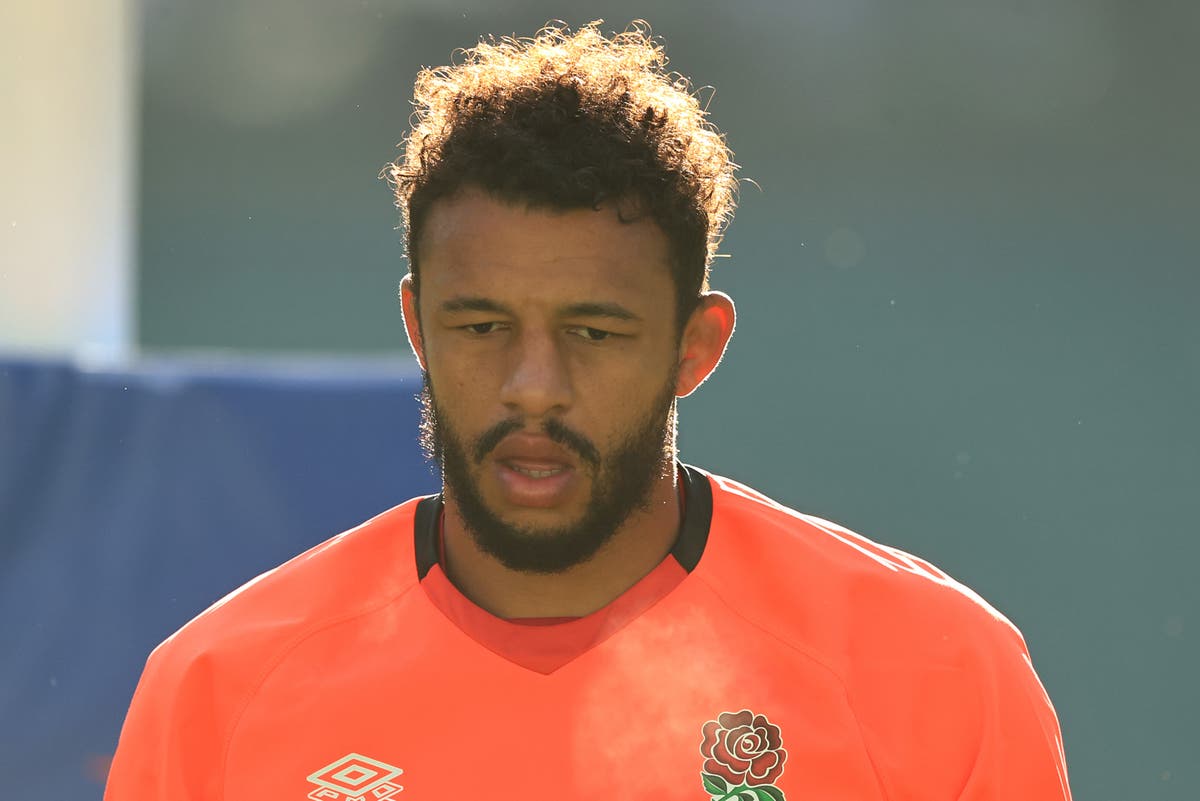 Speaking ahead of the game, Lawes has talked of the player-led environment in the camp and backed the “good group” he’s working with to build on what looks like an exciting time for the England team.

“It feels really exciting for me and there does feel like there’s something a bit different about it,” the veteran Lions and Northampton flanker said.

“At least since Eddie has been there, we haven’t changed how we do things this drastically. And it seems to me like it’s really paying off.

“We’ve really got a good group that’s bought into the fact that if we want to go and win something in the near future and somewhat distant future, then we have to buy into being a team and play for each other.

“And that’s where we are headed. This is one stone on the path to get there.”

Lawes has been installed as one of three vice-captains alongside Tom Curry and Ellis Genge and, as part of the leadership group that is completed by Owen Farrell, he is helping to shape squad dynamics.

“It’s beginning to be a very player-led kind of environment. Not necessarily strategically – the coaches obviously have a big role strategically – but socially,” Lawes said.

“The fabric of the team is very much determined by the players and what the players want to do. And I think that’s really good.

“It’s obviously very new, we’re still building it and it does take time. With England time is limited, we have to adapt and maybe hurry things on a bit. But it’s going very well.

“Being able to run the team how you want gives the team more responsibility, makes them feel more part of the team. That just builds towards playing for each other.

“If you want to win something you need a team that’s going to want to go out there and put their bodies on the line for each other.”