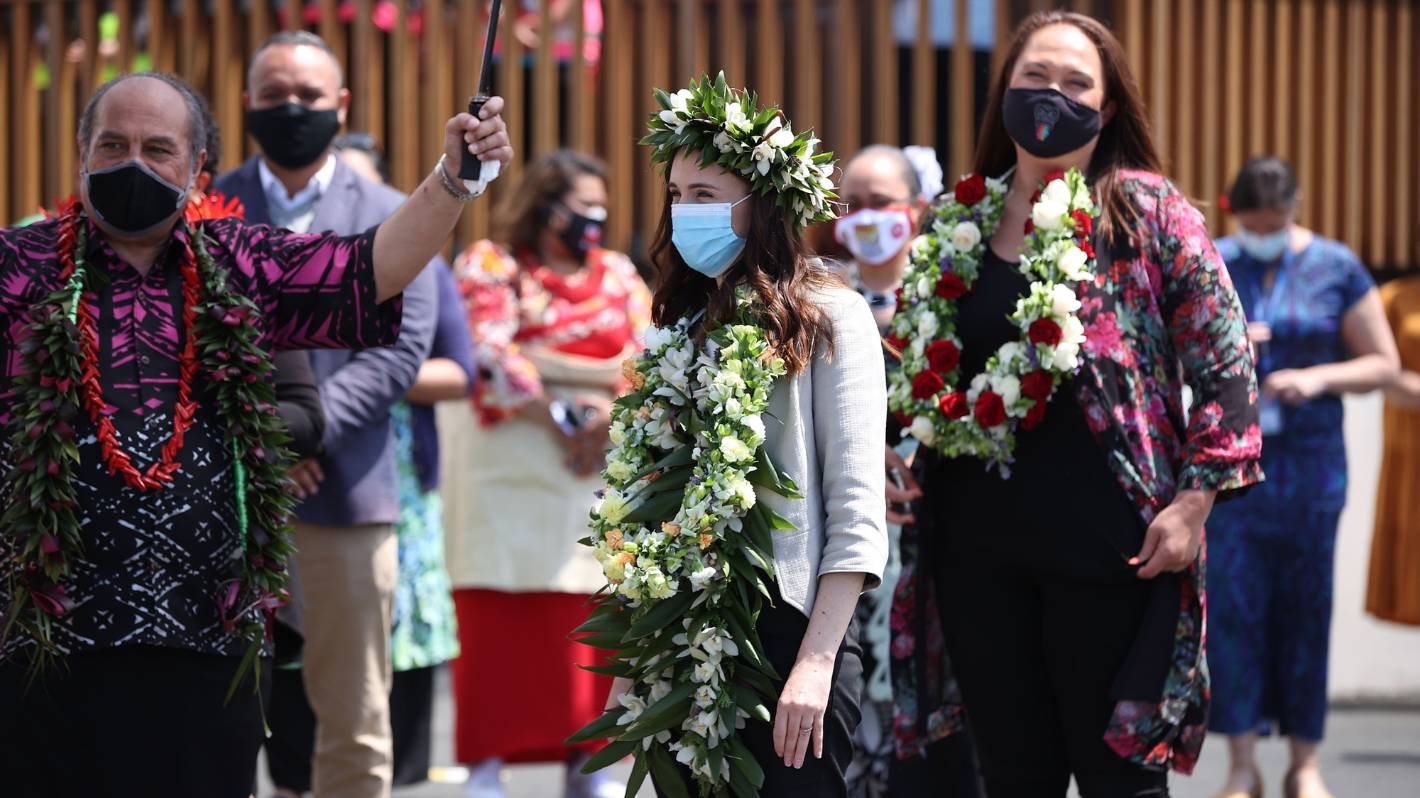 Eligible Pasifika, who account for some 14 per cent of Auckland’s eligible population, hit 90 per cent vaccinated with first doses last week. As of December 15, the group is 86 per cent fully vaccinated.

Of those 18,143 unvaccinated Pasifika, 10,470 are between 12 and 34 years old, the youngest cohort which has had the least time to get vaccinated.

However, Fijian Aucklanders aged between 12 and 19 are 96.3 per cent fully vaccinated, according to the latest data.

Older Pasifika have strong vaccine rates. Tokelauan Aucklanders aged 65 and older have the lowest full vaccination rate, 73.5 per cent, while Fijian Aucklanders in that age group have the highest at 97 per cent.

Pasifika health providers have been working for months to reach as many people as they can. In just one week, 2073 Pasifika people were vaccinated in Auckland.

Frank Koloi from Pasifika health provider The Fono said he expected less than half of those still to be unvaccinated were seriously anti-vaccine.

“We always expected that the tail end would be the most difficult, with those who are flat-out refusing to be vaccinated and are advocating misinformation,” he said.

“Incredibly, there are still people out there who are just not aware there is a vaccination drive on.”

As for the increasingly shrinking group of flat-out refusers, Koloi said the vaccine mandate was already playing its part to get vaccine-resistant people into clinics and drive-through events.

For some, work-related mandates and the thought of being denied entry to their home islands in the Pacific was the final push they needed to get vaccinated, he said.

Next year, the Fono team would ramp up its door-to-door campaign in suburbs with persistently low Pasifika vaccine rates.

“Our key message has always been ‘we’re here when you’re ready’, but we will always have maybe five to 10 per cent who flat out refuse,” Koloi said.

“We’ll just keep hammering until they feel safe and confident enough to join us, and I think the door-to-door will work best for those.”

Of Pasifika Aucklanders, people from Samoa make up the largest group. So far, 90 per cent of eligible Samoans have received their first dose, and 84 per cent have received both doses.

It’s a massive leap from mid-September when just 29 per cent of the eligible population was vaccinated.

South Seas Healthcare youth arm Bubblegum has been tapping into the festive season for an end-of-year push, starting its ‘seven days of thanks’ campaign last Friday.

Over the weekend, it vaccinated 732 people at a drive-through and live music event in Ōtara, and expected to vaccinate another 1000 this week, youth development lead Sonya Masoe said.

It had been four long months of overtime and weekends to get Pasifika vaccinated against Covid-19, and the work wouldn’t stop next year with booster shots and the 5- to 11-year-old vaccine programme beginning.

“We’re all driven by our mutual cause, and obviously we just want what’s best for our community,” Masoe said.

“We’re just doing whatever it takes to ensure our community is safe and well during this time.”

Pasifika people make up the second-highest number of cases and hospitalisations by ethnicity in the Delta outbreak. Māori are the most affected ethnicity.

The figures measure the number of people registered in a primary health organisation (PHO) in the Auckland area, above the age of 12.