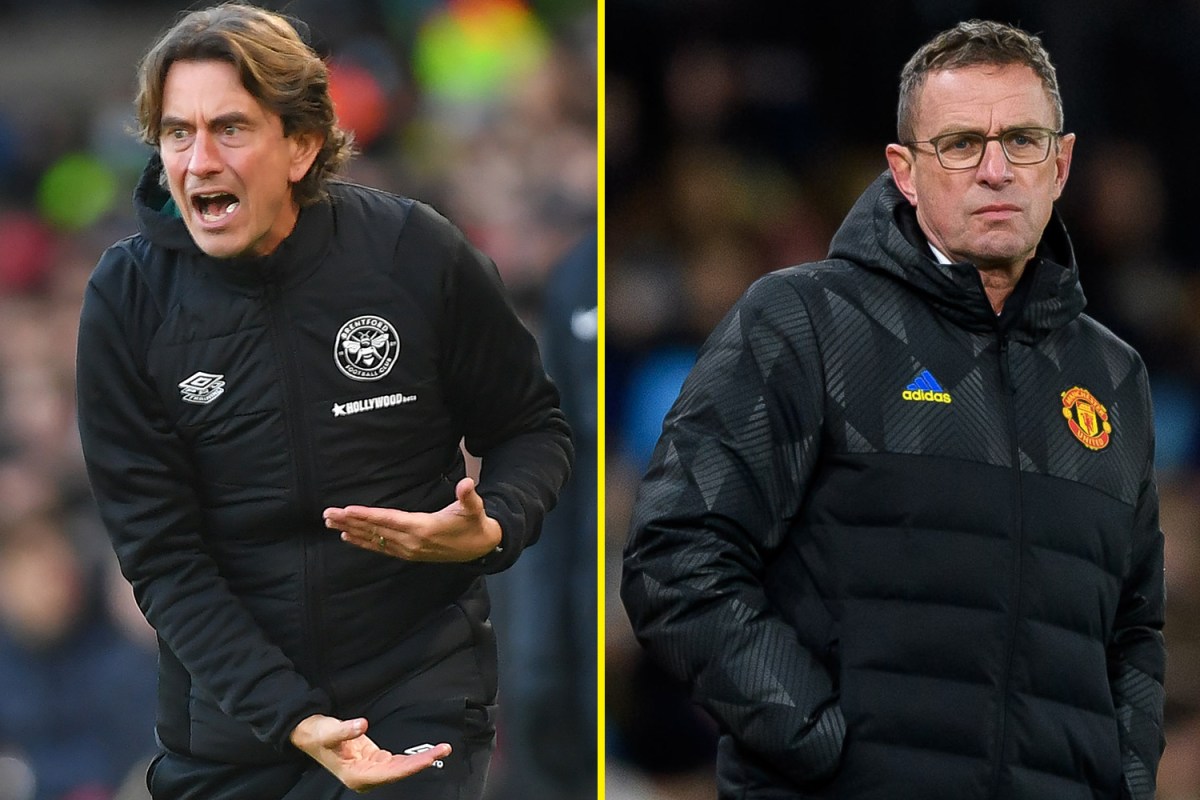 Manchester United’s clash with Brentford on Tuesday night is in jeopardy following a COVID-19 outbreak at Carrington.

A decision is expected to be made regarding whether a first-team squad will make the trip to London or if the fixture will be postponed.

Should the fixture go ahead, it’ll be a tricky test for Ralf Rangnick’s side.

The Red Devils have won three on the bounce in the Premier League including the 1-0 victory over Norwich City at the weekend which pushed them up to fifth in the table.

For Brentford, this will no doubt be a game that they’ll relish.

Thomas Frank’s side recorded a 2-1 win over Watford on Friday night to push them up to 10th position in the table and firmly on track for a decent season.

The Premier League clash is scheduled to take place on Tuesday, December 14 at Brentford Community Stadium.

Victory could see United move into the top four.

The contest is due to be broadcast exclusively live on talkSPORT.

It will be part of Kick Off Live which gets underway from 7pm UK time.

Ivan Toney is fit to feature for the Bees against Man United following his self-isolation period due to COVID-19.

Sergi Canos is also available following suspension, however, David Raya and Kristoffer Ajer are ruled out.

For United Edinson Cavani and Raphael Varane are in line to return, while Nemanja Matic, Juan Mata, and Aaron Wan-Bissaka are all in contention.

However, this availability is subject to the ongoing COVID-19 outbreak at Carrington.