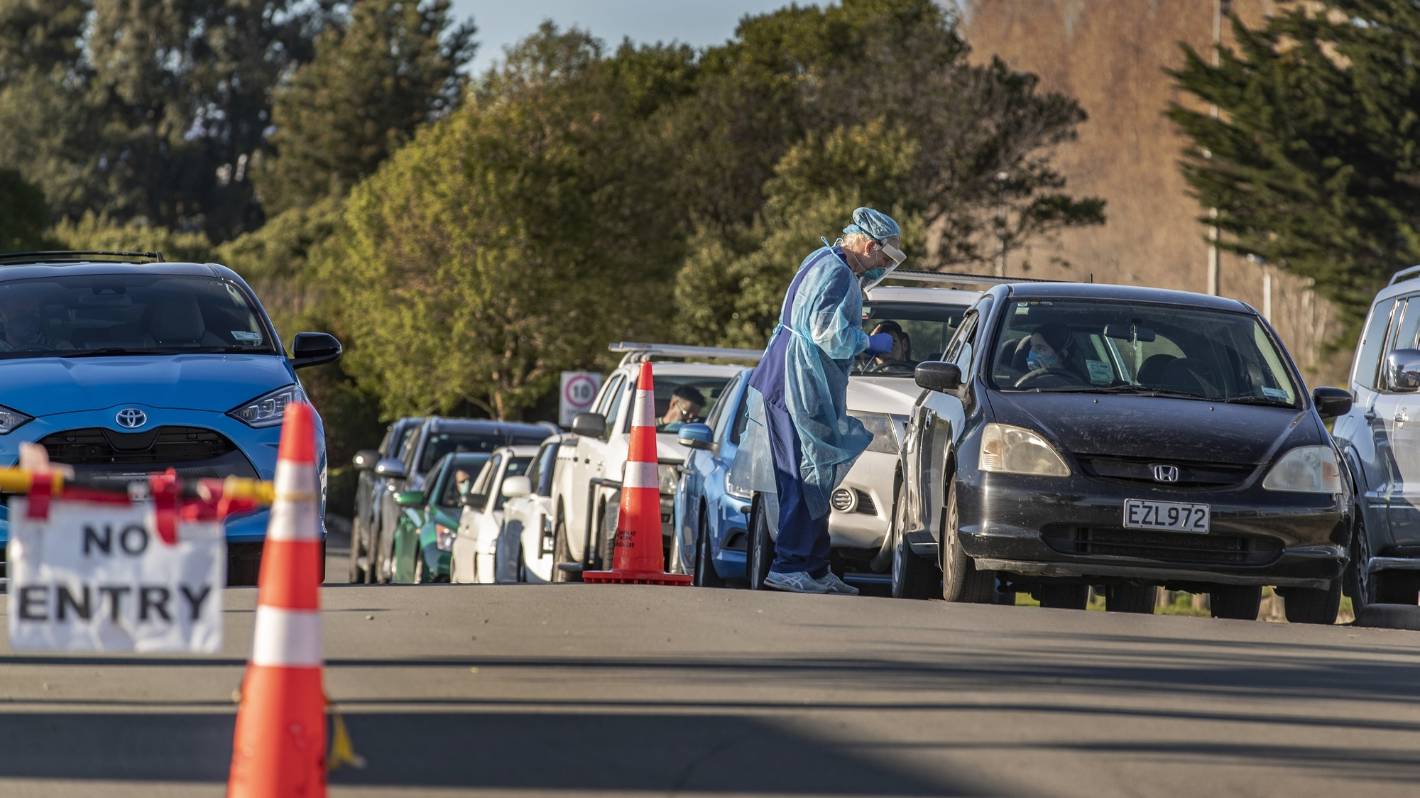 Three previously reported Covid-19 cases in Canterbury have been added to the official numbers, while another case of the virus has been picked up at the border.

A person who travelled to New Zealand via Singapore had also tested positive for Covid-19 on their day five test at a Christchurch managed isolation (MIQ) facility.

Details on their full travel history were still being determined, the ministry said.

Meanwhile, there were 28 new community cases across New Zealand on Tuesday: 21 in Auckland, five in Bay of Plenty and two in Taranaki.

There were also 57 cases in hospitals across the country: 10 in North Shore, 25 in Auckland, 19 in Middlemore, one in Northland and two in Waikato. Seven cases were either in intensive care or high dependency units.

The average age of those in hospital was 49.

The total number of international arrivals to New Zealand with the Omicron variant remained at 22 on Tuesday.

Of these cases, all remain in MIQ, except for one case who had recovered and been released as they were no longer infectious, the ministry said.

“Health and MIQ teams have been carefully planning for Omicron cases at the border and will continue to manage all arrivals cautiously.

“This includes isolation and testing requirements for all new arrivals, robust infection and prevention control and PPE measures at airports and MIQ facilities, and frequent surveillance testing of staff who have any contact with recent international returnees.”