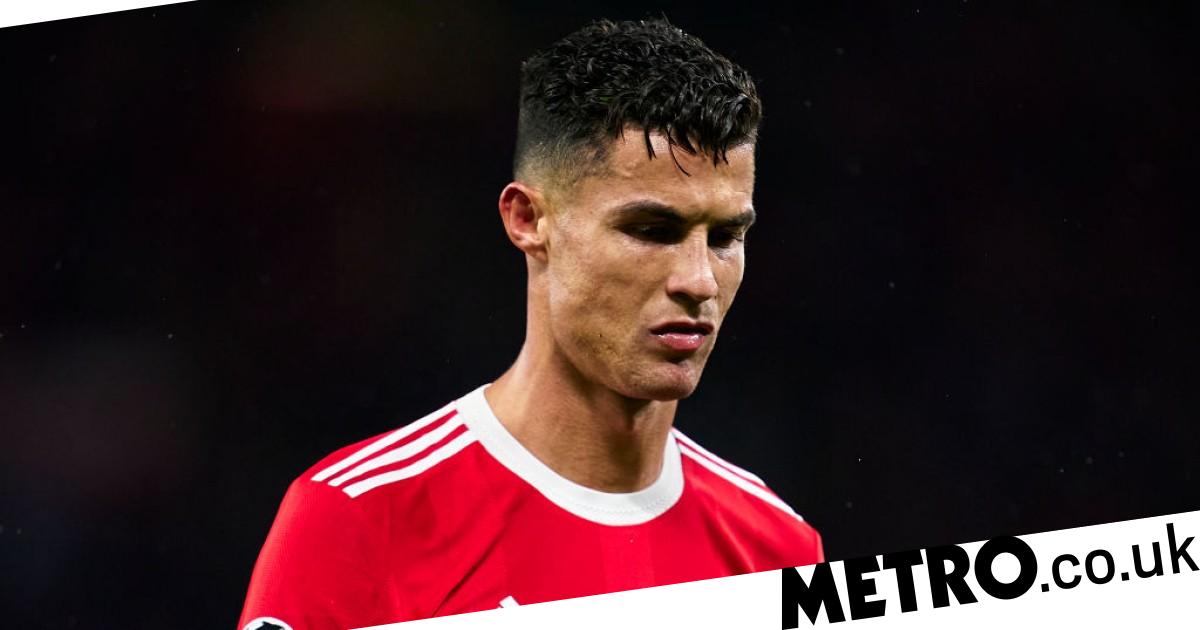 The Red Devils made a promising start to the season, winning three of their first four games to seemingly underline their Premier League title credentials.

But United’s inconsistent form under Solskjaer quickly returned and the team lost their opening Champions League fixture before being dumped out of the EFL Cup by David Moyes’ West Ham.

Another shock home defeat to Aston Villa followed, while Manchester United needed an injury-time winner from Ronaldo to secure a 2-1 win against Villarreal.

But the Red Devils failed to build on that European victory, drawing at home to Everton before suffering emphatic defeats to Leicester City and Liverpool.

Manchester United shipped nine goals against Leicester and Liverpool and the team’s form has ’embarrassed’ five-time Ballon d’Or winner Ronaldo, according to the Daily Mail.

Ronaldo has largely impressed since returning to Old Trafford over the summer, scoring six goals in nine appearances, but the team continue to struggle under Solskjaer.

Man United considered replacing Solskjaer following last weekend’s humiliating 5-0 defeat to Liverpool but have decided to back the Norwegian and hope he can turn things around.

Solskjaer’s side, currently sitting seventh in the Premier League, travel to north London on Saturday evening to face Tottenham, who have lost three of their last five Premier League matches.

The Red Devils boss admitted it had been a ‘difficult week’ for his side but says he and the team are ready to ‘fight back’.

‘We need a reaction,’ said Solskjaer. ‘It’s my job to put the players in the right frame of mind.

‘I’m responsible for the reaction, result and performance. We’ve worked on everything on the pitch that needs to be sorted for a footballer.

“We’ve had a good week and I feel that the boys are ready to give their best, as they always do. Nothing went to plan against Liverpool and that was nowhere near our best.’