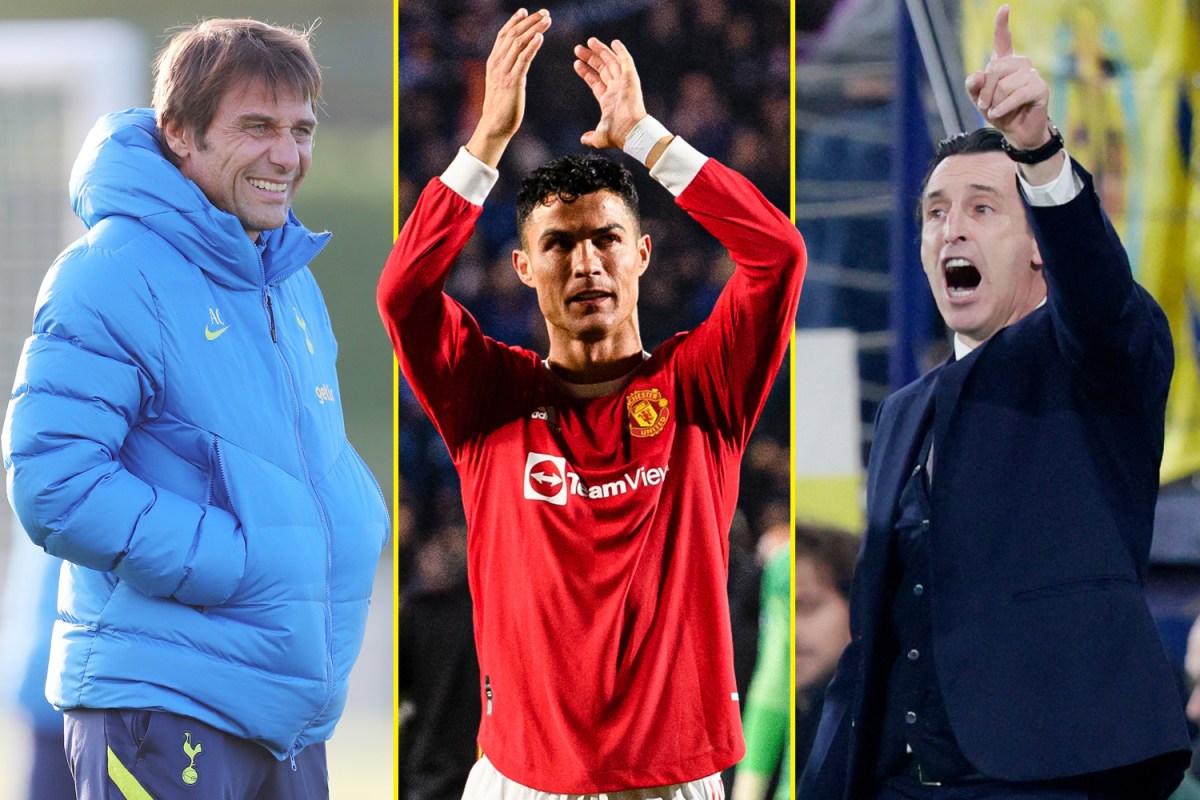 Ronaldo netted twice, including another late strike, to drag the Red Devils to a 2-2 draw with Atalanta, with Chelsea also beating Malmo 1-0.

Tonight we’ve got Liverpool and Man City back in action, with live around the grounds updates on talkSPORT.

Meanwhile, Antonio Conte has been announced as the new Tottenham manager, the Italian signing a  £15million-a-year deal to succeed Nuno Espirito Santo.

But it appears Newcastle will be frustrated in their pursuit of ex-Arsenal boss Unai Emery, with the current Villarreal boss set to reject the Magpies’ approach.

Stay with talkSPORT as we bring you the very latest reaction to the biggest talking points, as well as all the top news, rumours and gossip.

Tune in via the radio player below!