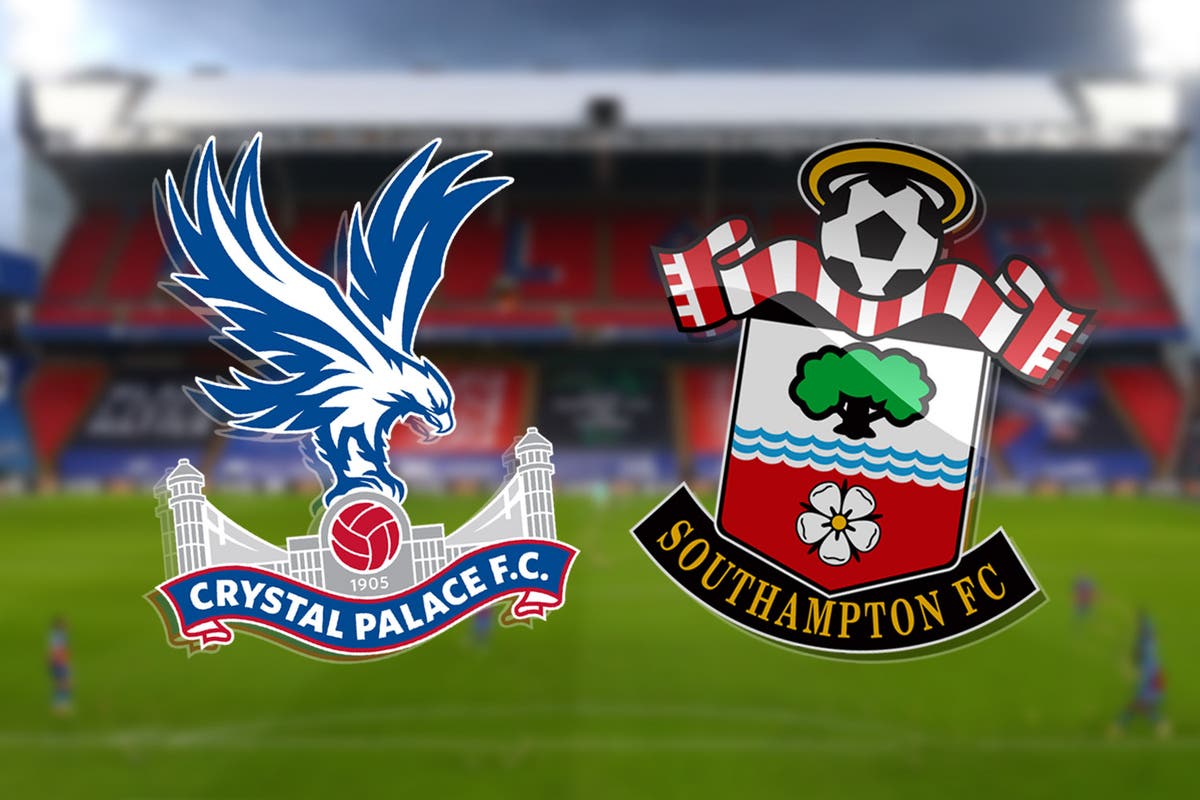 rystal Palace are out to make it two wins on the bounce and heap further misery on Southampton when the two teams meet on Wednesday.

Patrick Vieira’s Eagles were on their own poor run going into Sunday’s clash with Everton, which they won 3-1 courtesy of a brace from Conor Gallagher.

The Chelsea loanee will no doubt look to take centre stage again this midweek although Palace do not have the best recent record against Southampton.

A victory for the hosts could catapult them as high as eighth in the table.

Crystal Palace vs Southampton is scheduled for a 7.30pm GMT kick-off on Wednesday, December 15, 2021.

Selhurst Park in London will host the match.

Where to watch Crystal Palace vs Southampton

TV channel: The match will be televised on BT Sport 3. Coverage begins at 7.15pm.

Live stream: BT Sport subscribers will be able to watch the match online via the website or BT Sport app.

The Eagles are still waiting on the return of Joachim Andersen, who continues to struggle with a hamstring injury. If fit, the Dane may still find it difficult to dislodge James Tomkins after his goal on the weekend.

Joel Ward was fit to return versus Everton but Nathan Ferguson is out and James MacArthur yet to return from a hamstring problem.

Che Adams is out for Southampton, who also have doubts over strikers Adam Armstrong and Armando Broja. Oriol Romeu and Mohammed Salisu should return after suspension.

Willy Caballero will continue in goal if Fraser Forster again misses out, with Alex McCarthy absent along with defender Jan Bednarek.

The Saints’ injury issues against a pretty sturdy backline could be their downfall but Palace have struggled to put teams away in recent weeks. Still, they should have enough to seal back-to-back wins.

Southampton have lost just one of their last six meetings.