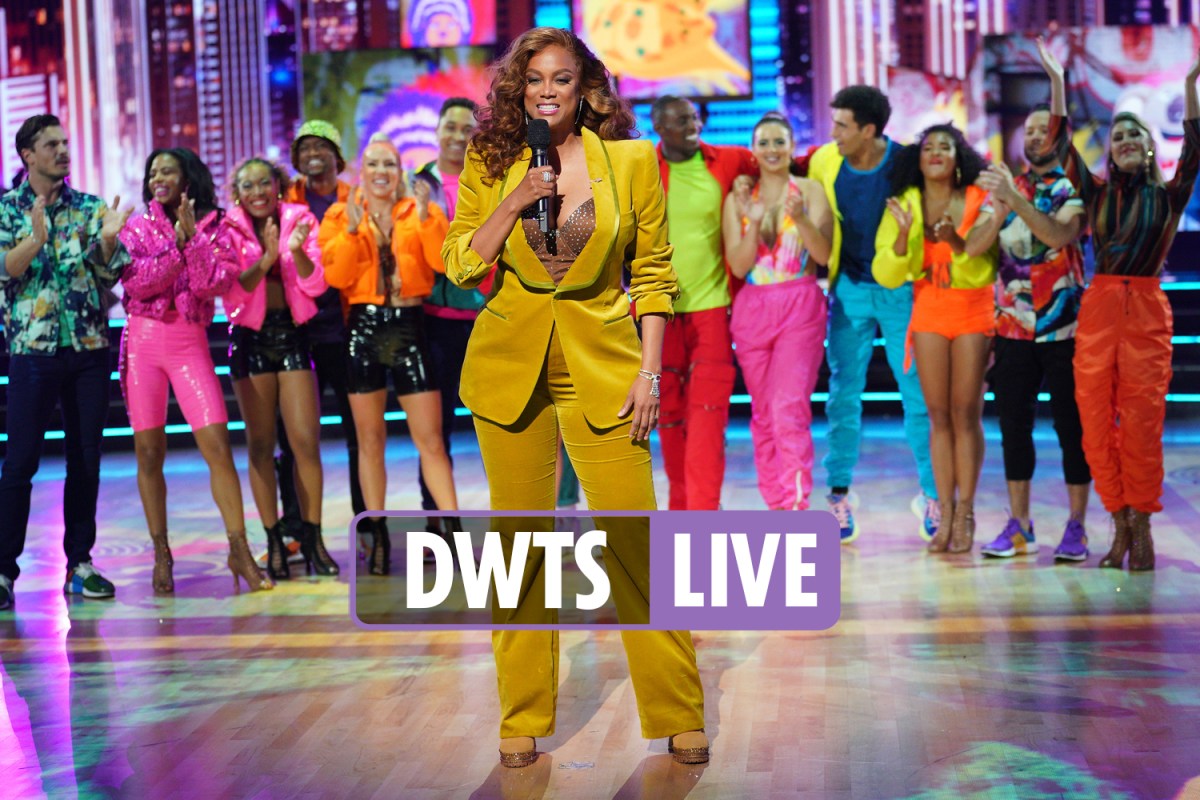 WHEN DID DWTS SWITCH HOSTS?

Back in July, now-former DWTS host Tom Bergeron broke the news on Twitter that he would not be back in the ballroom for season 29.

ABC and BBC Studios would later release a joint statement to ET confirming the news shortly after, which also revealed that his co-host Erin was also leaving.

The iconic supermodel was named host just one day after Tom and Erin Andrews were axed.

Since then, Tyra, 47, has been quite the controversial host, as she has seen backlash for fumbling over her words, asking not-so-engaging questions, making a frequent habit of messing up the script, and more.

The star’s outfit decisions have also been ripped, as viewers have accused her of being “extra.”