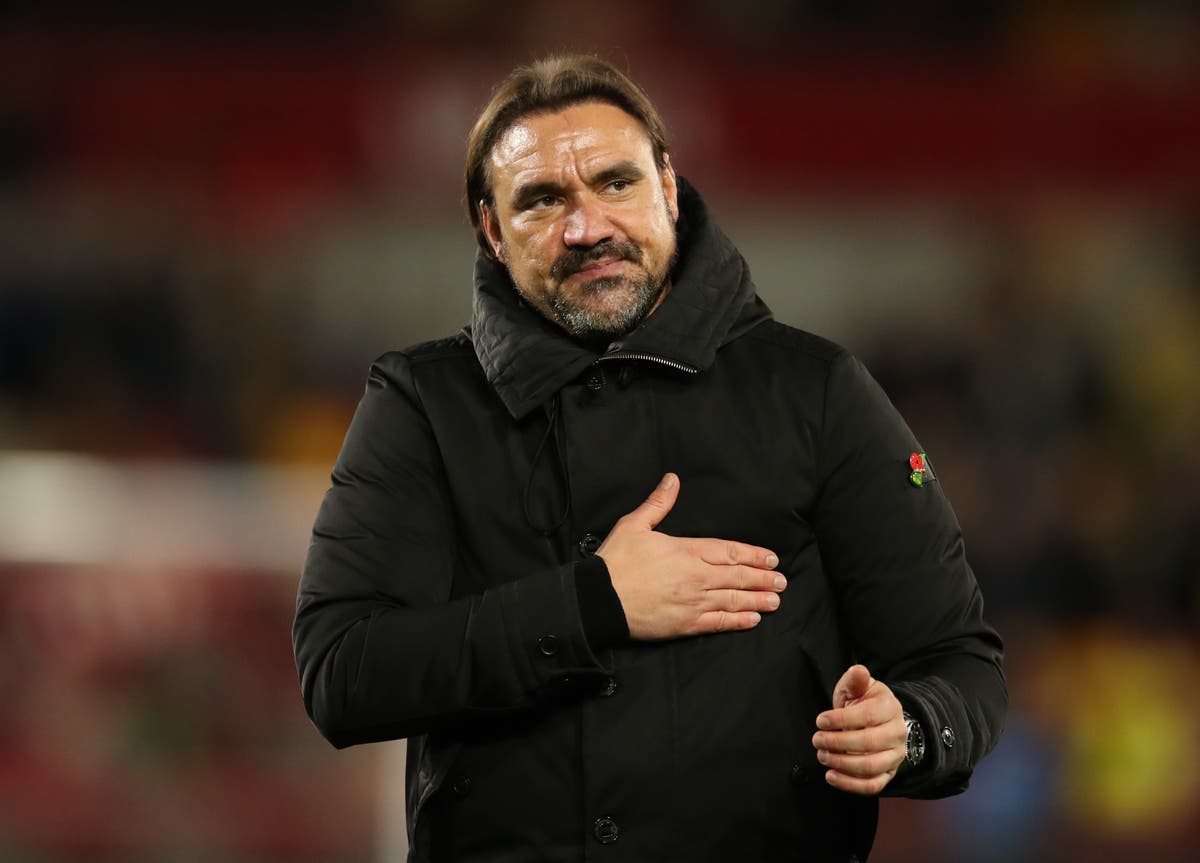 The Canaries went ten matches without victory in the league, picking up just two points and scoring three goals, before beating Brentford 2-1 on Saturday afternoon.

However, the decision on Farke’s future had already been made, and that win proved to be his final match in charge of the club.

Norwich’s sporting director Stuart Webber said: “In continuing to demand the very best for our football club, this decision was not an easy one.

“I know how determined Daniel and his staff were to succeed at this level, but we feel that now is the right time for a change to give ourselves the best opportunity of retaining our Premier League status.

“All at Norwich City should be forever grateful to Daniel and his staff for the significant role they have played in our journey. They helped deliver two Championship titles, many memorable moments and they all fully bought into our philosophy and what it means to be part of this football club.

“Daniel and his staff will always be welcome back here. I’d like to take this opportunity to thank them all for their hard work and wish them well for the future.

“It’s important that we now look forward. We have 27 league games remaining and a long way to go in the current season. We know we have the ability within our playing squad and staff to start picking up points and climbing the league table.”

Farke was appointed by Norwich in 2017, having been in charge of Borussia Dortmund’s reserve team.

He led them to the Championship title in 2019, only for the club to go straight back down, finishing bottom of the Premier League the following season.

However, he guided Norwich to an immediate top-flight return, again as champions, and was rewarded with a new four-year contract in the summer.

They have struggled in the Premier League, though, and remain bottom of the table, behind Newcastle on goal difference, despite Saturday’s win.

He gave no indication of his fate when speaking after the match, hailing “a great day” and saying: “There is spirit and belief in this dressing room and everyone was committed to getting the first three points for the club.”