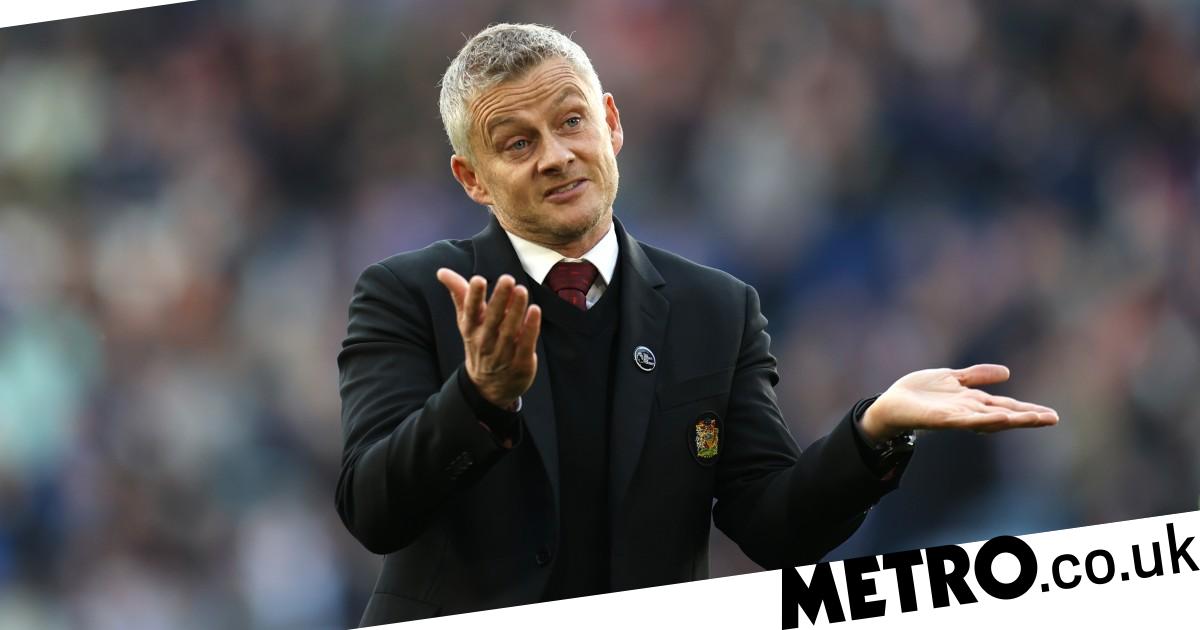 Ole Gunnar Solskjaer trying to turn Jadon Sancho into a wing-back is ‘almost a sackable offence.’

That’s the view of former Premier League defender Danny Mills, who says the idea of the winger being played out of position is ‘ridiculous.’

Sancho has struggled to hit the ground running at Old Trafford following his £75m move from Borussia Dortmund in the summer, failing to score a goal.

The England winger has had to settle for a place on the bench for the majority of the season with Solskjaer opting for his other attacking outlets.

In a bid to fit the 21-year-old in his plans, The Athletic claim United coaches have deployed Sancho as a right wing-back in recent training sessions as Solskjaer tries to include him into a 3-4-1-2 system.

But Mills is having none of it and believes Solskjaer should learn to get the best out of him in his natural position further up the pitch where he flourished at Dortmund.

‘Good luck turning him into a wing-back!’ Mills joked to Football Insider.

‘He didn’t play for England too much in the Euros because I don’t think he was reliable enough to track back and do the defensive side of it. Dortmund never played him there.

‘You bought a winger who is going to create chances and score goals. Suddenly you’re going to play him at wing-back in an unbelievably leaky defence. It’s like, really?

‘That’s almost a sackable offence in itself.

‘Shall we put Cristiano Ronaldo at centre-half because he can head a ball? I think Ronaldo can head the ball better than the centre-halves at the moment so should they put him at centre-half?