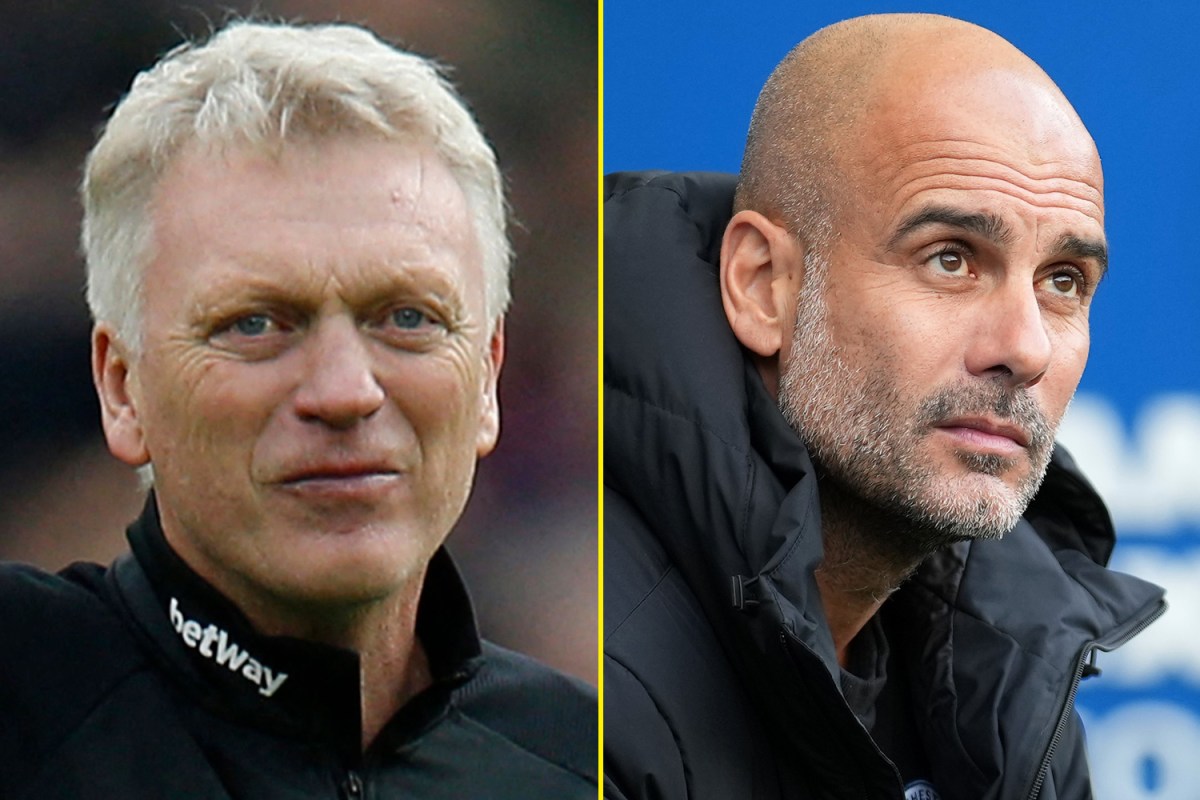 Manchester City face a tricky test as they travel to take on West Ham United in the Carabao Cup fourth round.

Pep Guardiola’s side have enjoyed an excellent start to the season and secured their passage to this stage of the competition with a 6-1 home win over Wycombe Wanderers.

They’re certain to face a sterner test at the London Stadium though.

West Ham progressed by beating Manchester United in the last round and are fresh from beating Tottenham Hotspur at the weekend.

Moyes will be relishing the prospect of this test and hoping to lead the Hammers to their first win against City since 2015.

And you wouldn’t put it past them with their current form, losing just one of their last seven games.

The Carabao Cup fourth round clash is due to take place on Wednesday, October 27 at the London Stadium.

talkSPORT will have live coverage from Adrian Durham with commentary on the night coming from Sam Matterface and Trevor Sinclair.

To tune in to talkSPORT, click  HERE for the live stream.

David Moyes looks set to make significant changes to his side for the clash with Manchester City.

Alphonse Areola, Craig Dawson, Issa Diop, Mark Noble, Manuel Lanzini, Arthur Masuaku, Andriy Yarmolenko and Nikola Vlasic are all in contention to start as the Hammers have one eye on Sunday’s clash with Aston Villa in the Premier League

Moyes could also bring several academy prospects into the squad.

Pep Guardiola is also likely to ring the changes as he looks to give his talented young players another opportunity to shine.

One of those players is Cole Palmer who has really announced himself as a star of the future.

City are no doubt going to name several big-name players though, with Kevin De Bruyne, Riyad Mahrez, John Stones, Nathan Aké and Fernandinho all named on the bench against Brighton at the weekend.

West Ham v Manchester City: What has been said?

Guardiola said: “The League Cup is a tournament in this country and we have done quite well.“We won it for the fourth time in a row and still we are there.

“We know which team we are going to face – West Ham away – so it is not an easy one.

“At the same time, we are going to prepare to try to win the game like we do any game in any competition.”