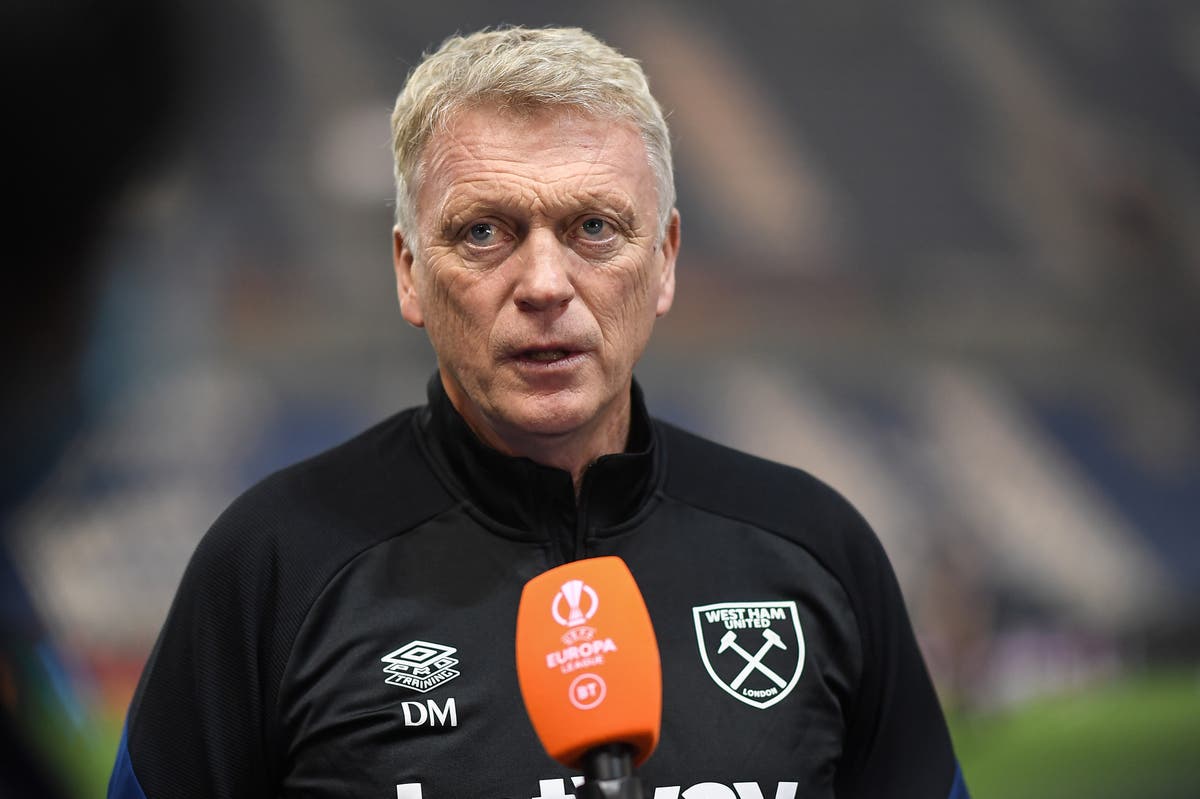 avid Moyes has warned West Ham not to “go daft” and waste the investment from Czech billionaire Daniel Kretinsky – though admitted that they have indulged in a new coffee machine at the training ground.

Excitement and speculation are rife over what West Ham could do in the transfer market, though Moyes is keen to ensure any additional funds made available are spent wisely, starting opposite his office.

“It’s great,” he said. “We got a nice new coffee machine in the other day! Lattes we can get now!”

The hope is the investment will bring far more than fancy coffees to east London.

“I had the chance to meet Daniel after Liverpool,” said Moyes.

“I think he’s a charming fella and a very good addition to the board. It looks and feels like a good move for West Ham.”

Before Moyes’s return to West Ham, the club spent hundreds of millions on players who turned out to flop at the London Stadium, an experience the Hammers boss – who has overhauled recruitment – hopes will shape the way funds are invested over the coming years now Kretinsky, whose personal wealth is valued by Forbes at £3billion, is at the table.

“I hope the investment we’re able to use wisely and well,” said Moyes.

“The club spent a fortune a few years ago and it didn’t go right. There has got to be a way to think how is it best to do this, maybe invest in other things that are more important. New seats in the stadium and bigger crowds, maybe new things at the training ground. I don’t know where the new investment will exactly come but it is always too easy just to say it will be for players, maybe in the future it will be but we’ve got to watch that we don’t go daft and do something we regret.”

If there is anyone who will be trusted in funds it will be Moyes. The former Everton manager has an outstanding recruitment record since his return to east London, with Tomas Soucek, Vladimir Coufal and Jarrod Bowen all big hits at the London Stadium, amongst others.

Following injury to Angelo Ogbonna, there may be a need to dip back into the transfer market in January, while Moyes remains keen on the idea of bringing Jesse Lingard back to West Ham after his superb loan spell last season.

While Moyes knows the cash won’t flow for January signings, and he is certainly not one to splash huge sums anyway, the 58-year-old feels West Ham may be in a stronger position when it comes to funding new arrivals.

“What I do know is I have been really well supported at the moment,” said Moyes. “If I go and ask the club that I need something, I’m looking for somebody, they will do everything they can to get them.

“Again, just get back to the point, I’d just like watch that we don’t think it means we’ve got hundreds of millions to spend on someone. It means that it gives me a better chance of going and knocking on the door and asking for a wee bit more if we can get it.”

It is not just the squad that Moyes feels could benefit from the investment, though.

A coffee machine is a start, but the Scot would also like to see money used to improve facilities at their Rush Green training ground.

Asked if the training base was in need of funds, Moyes said: “I think so but I don’t want to be going to someone who has come in here and telling them exactly what to do but I think that I’m getting to a stage now where hopefully they’ll listen to my opinion and hear what my thoughts are. I am sure they will.

“My short conversation with Daniel and the board it seems that they’re very keen to keep things going, try to do the right things and whether it be the recruitment department or the training ground they’re keen to show investment show investment in all those areas which for West Ham supporters and me as the manager is a good thing.”