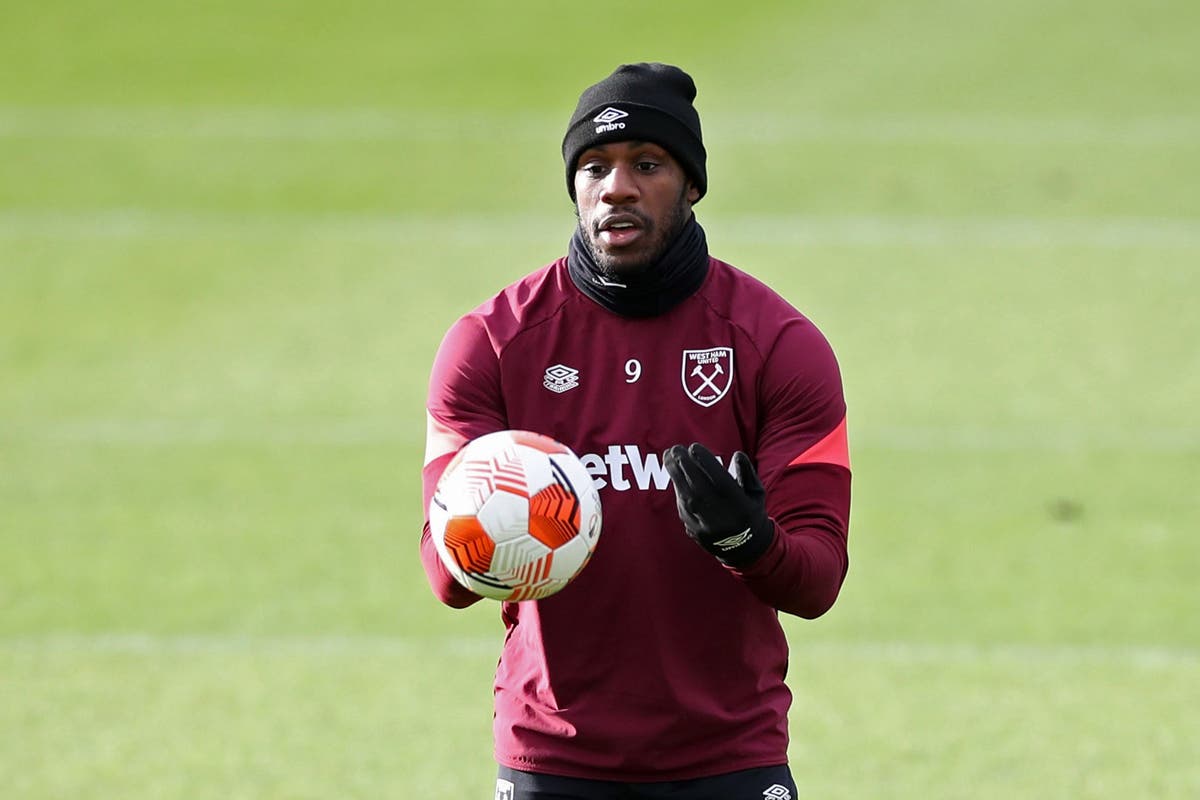 The West Ham boss revealed before kick-off against Tottenham that Antonio, the club’s only senior striker, had tested positive last week.

Moyes added after the game, a 2-1 quarter-final defeat to their London rivals, that Antonio has shown no symptoms and that due to the isolation rules having changed to release those who test positive earlier with a negative test the 31-year-old could be back for the visit of his former club Southampton – though Moyes cannot be certain.

Asked whether Antonio could feature against Ralph Hasenhuttl’s side, Moyes said: “The answer is I don’t know, he has no symptoms and is double vaccinated, hopefully there is a good chance we have him back.”

West Ham were still without Aaron Cresswell at Tottenham. The full-back, a key figure for Moyes, has been missing since colliding with a post at Manchester City last month.

Moyes had said a number of times that Cresswell was “touch and go” in terms of being available but now does not know when the full-back will return.

“I can’t give you an answer at the moment but we’re missing him and we’d like to get him back if we can,” said Moyes.

“He slid into the post at Man City and he’s got a slight, I don’t know if you call it on his rib or vertebrae, but he’s got something which is a problem.”