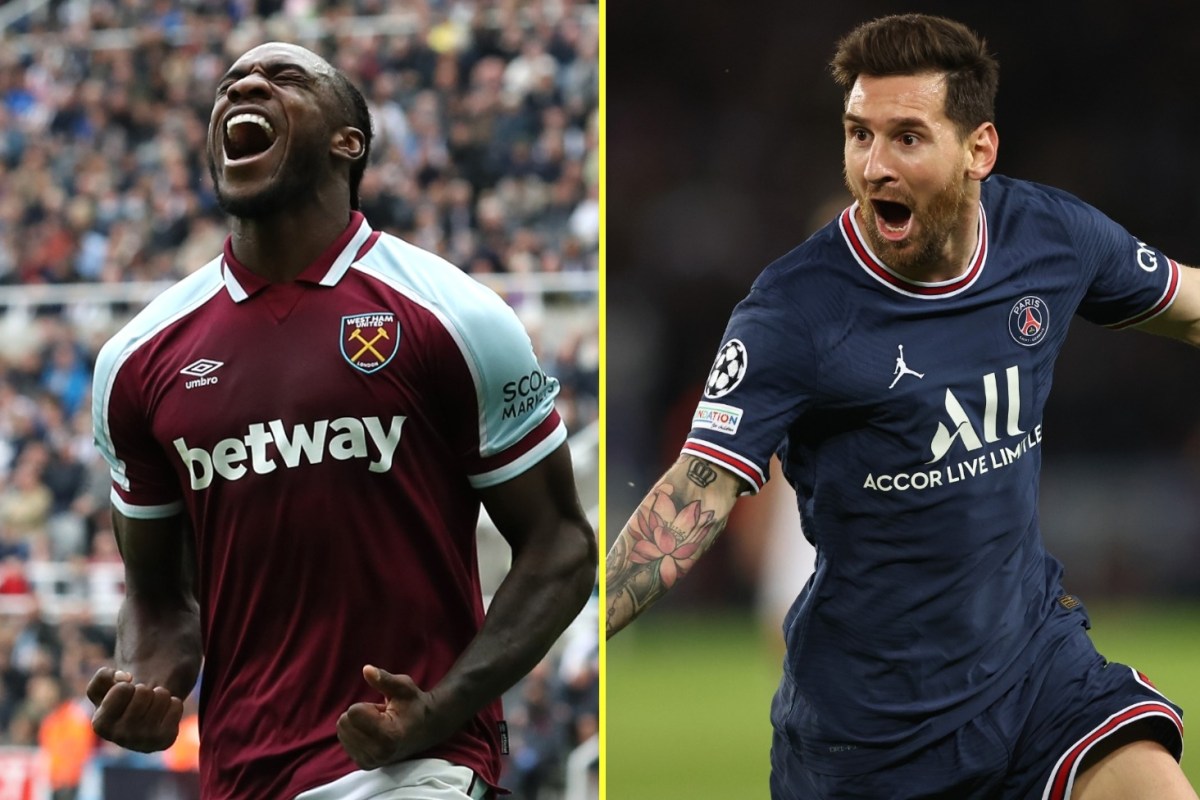 West Ham boss David Moyes hopes Michail Antonio can give Manchester City a multitude of problems on Sunday after facing Lionel Messi in the Champions League.

Hammers frontman Antonio was one of several players rested for the Europa League win away to Rapid Vienna on Thursday night, which secured safe passage into the last 16 at the top of Group H with a match to spare.

City, meanwhile, saw off Paris St Germain 2-1 in their Champions League tie, eventually able to overcome the threat of Messi, Neymar and Kylian Mbappe after the Frenchman had put the visitors ahead at the Etihad Stadium.

Jamaica international Antonio has impressed for Moyes’ well-drilled side this season, providing a powerful attacking threat which has helped West Ham climb into the top four.

While Moyes knows just what challenge is in front of them this weekend, it is one he feels his side can tackle head on.

“Mich will probably cause them different problems than Messi would do, but I think Manchester City have shown exactly what they are,” the West Ham manager said.

“Everybody is trying to aspire to play like Man City, be at their level, but that takes time, you cannot do that immediately.

“Even Manchester City have not done it immediately, they have taken a long period over it, but they have got a great team and great manager as well.”

Moyes added: “We have challenged the top teams. We got a result against Liverpool, so I want to see if we can compete against them and make things difficult for the big sides.”