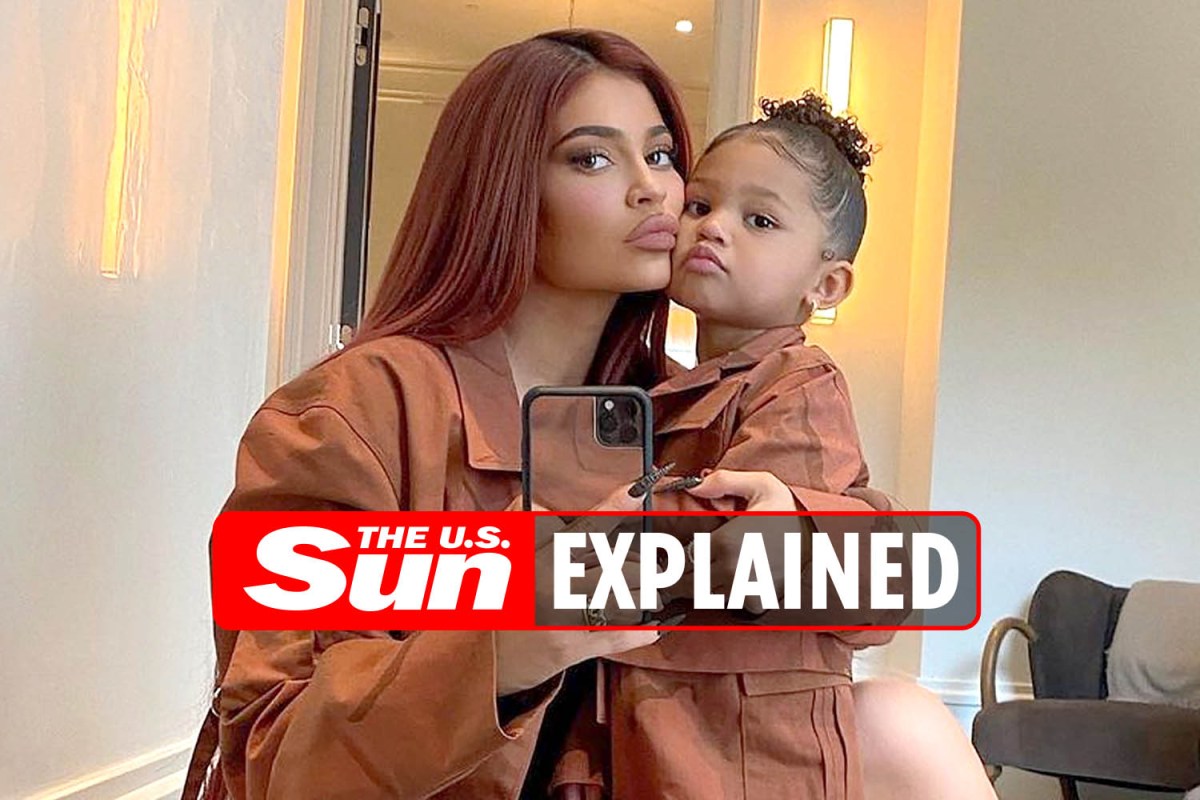 ASTROWORLD, a star-studded music event, was a family affair for Kylie Jenner and her daughter Stormi.

Did Kylie and Stormi attend the Astroworld Festival?

Kylie and Stormi were in attendance on Friday, November 5, to show their support for the rapper. The reality star and beauty mogul took to her Instagram stories a series of pictures and videos for her followers before and during Astroworld.

Kylie also shared photos of Stormi’s VIP treatment. Stormi had a personalized trailer at the festival with her name and witnessed her father perform in Texas.

In one of her videos, Kylie showed the back of Stormi’s head as she watched her Scott perform on stage. She wore large headphones as hearing protection.

Authorities confirmed a crowd surge occurred at the event on Friday. At least eight people died and many others were injured.

The festival crowd is said to have surged towards the stage while Scott was performing at the third annual Astroworld music festival at NRG Park.

Sources told People that Kylie and her sister, Kendall Jenner, were not injured at the event. Kylie is currently pregnant with her second child.

Scott took to Twitter on Saturday, November 6 to address the incident at the festival.

“My prayers go out to the families and all those impacted by what happened at Astroworld Festival,” he continued.

“Houston PD has my total support as they continue to look into the tragic loss of life.

“I am committed to working together with the Houston community to heal and support the families in need,” he continued.

“Thank you to Houston PD, Fire Department and NRG Park for their immediate response and support,” he concluded.

The rapper signed off with a “love you all.”

What is Astroworld and who was there?

Astroworld Festival is a two-day event started in 2018 by Scott. He named it after his best-selling album that climbed to No.1 on the charts.

Travis and his guest line-up were performing on a set that resembles a mountain. It had vibrant moving lights and various moving images.

Proceeds from Astroworld were to be donated to the Cactus Jack Foundation to empower the lives of youth through education.