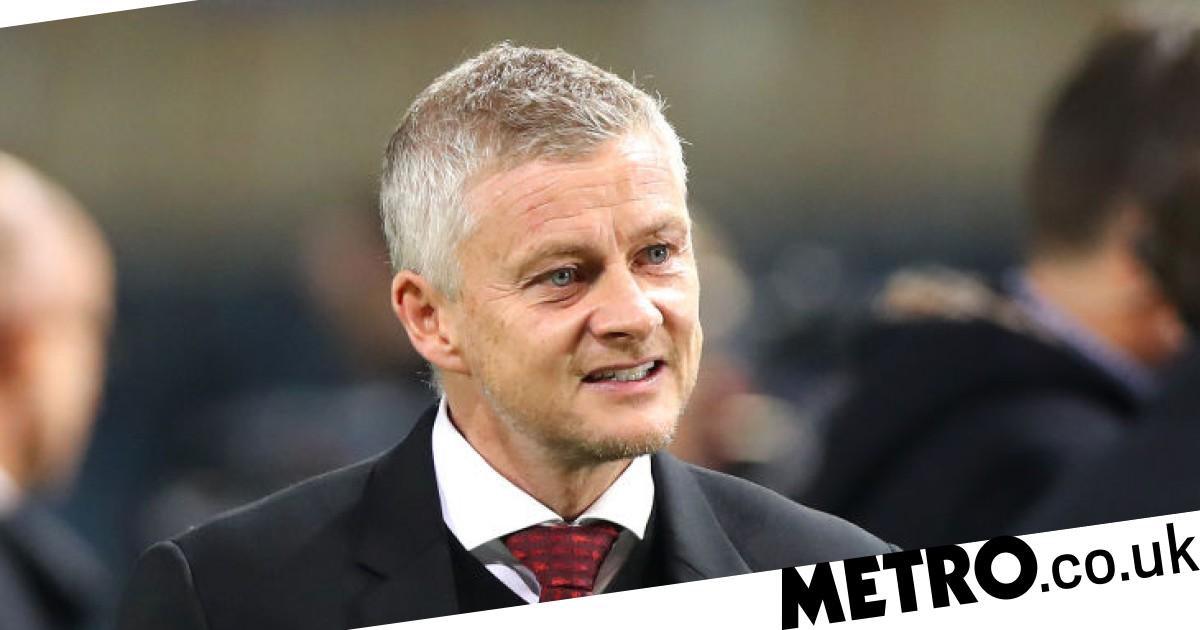 Dietmar Hamann believes that Ole Gunnar Solskjaer’s time is running out as Manchester United boss amid a continued run of poor performances.

United have won just three of their last nine matches in all competitions, a run which has included disappointing Premier League defeats against Aston Villa, Leicester and Liverpool.

The Red Devils were able to salvage a late point away to Italian club Atalanta in the Champions league on Tuesday night, thanks to a 92nd minute volley from Cristiano Ronaldo.

But despite the late celebrations, Hamann thinks that United’s players are severely underperforming and questions whether the club is going in the right direction under Solskjaer.

‘They’re not making any progress, if you look at the team and the performances so far, it’s not good enough,’ he told Metro.co.uk via FreeSuperTips.

‘People say Ronaldo is the problem, but where would they be without his goals.

‘He’s scoring important goals at important times for Manchester United and without his goals they would be out of the Champions League by now.

‘You can’t win every game, but they’re not playing good football, it isn’t a great watch and they’re underperforming massively.

‘With the squad they’ve assembled and how long the manager has been there for now, you can’t just say ‘give him another transfer window’.

‘They’ve spent money every transfer window and the football isn’t any better from Moyes to the managers since.

‘I think it’s a matter of when and not if and there’s a lot of his ex-teammates who don’t want to call him out or say it as it is.

‘If anyone thinks he’s the ideal solution for Manchester United, then I think they couldn’t be more wrong.’

United will be hoping for a much-improved performance when they welcome rivals Manchester City to Old Trafford in the Premier League on Saturday.