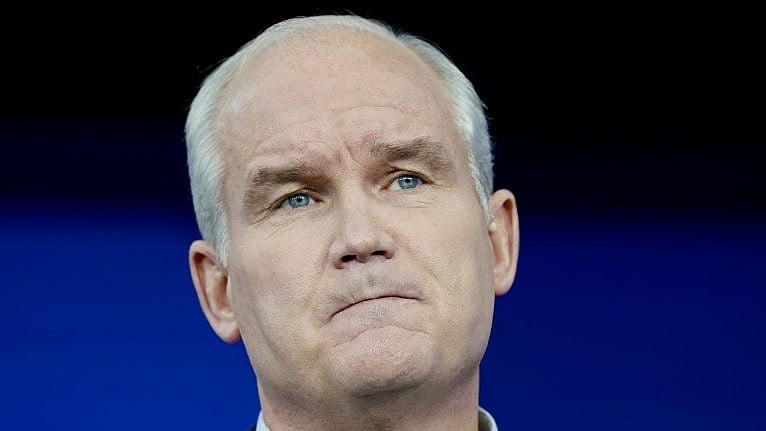 Politics Insider for Nov. 17, 2021: The party begins to fray; a meet with Biden; and strong vaccination views

So, as I was flipping through the day’s news to write up this newsletter, I read my colleague Paul Wells’s column about how Erin O’Toole has gone extremely to ground, even with an attempted public knifing in the offing by Senator Denise Batters, who has publicly petitioned for a leadership review. Paul traces the similarities between 2021 and 2019 for the Conservatives: a mixed-bag election result giving rise to a dump-the-leader instinct, a muddy idea of who the replacement should be, radio silence from the man himself.

Two things can pull together a frayed party, Paul writes, and one of them is the political power currently not afforded the No. 2 party in the House of Commons. So that leaves only option B. “In the absence of a crisis, or indeed much of anything else, a party is left alone with the voices in its head,” he writes.

You’ve Got Mail: And then just as I was thinking about how to write up that column, a new missive arrived in my inbox: “Statement from Conservative Leader Erin O’Toole.” Well, you don’t say. “Senator Denise Batters has been removed from the Conservative National Caucus,” it began. Ooooh. “As the Leader of the Conservative Party of Canada, I will not tolerate an individual discrediting and showing a clear lack of respect towards the efforts of the entire Conservative caucus, who are holding the corrupt and disastrous Trudeau government to account,” O’Toole said.

You Also Have Mail: Okay, wait, I am trying to write this thing in some coherent thematic order but things just keep happening, so let’s just do this live-blog style. So then half an hour after O’Toole issued his statement about giving Batters the boot, she returned fire with a tweet that read, “Tonight, Erin O’Toole tried to silence me for giving our #CPC members a voice. I will not be silenced by a leader so weak that he fired me VIA VOICEMAIL. Most importantly, he cannot suppress the will of our Conservative Party members! Sign the petition: membersvote.ca.”

I think it’s safe to assume there will be much more on this fracas in the news tomorrow, so stay tuned for updates. <Glances back and forth to see what else is incoming> We good? Okay, onward to things that are not the Conservative party gnawing furiously on each other’s legs…

Just Tri Me: Meanwhile, over at the red team, Prime Minister Justin Trudeau says that in his one-on-one meeting with President Joe Biden at the White House later this week during the revived “Three Amigos” trilateral summit, he will press Biden on his Buy American policy and emphasize the importance to both countries of continental trade and interconnected supply chains.

Biden’s protectionist stance, popular with trade unions and Democrats in Congress, is focused on the auto sector and infrastructure projects, and many business and industry leaders in Canada have sounded the alarm on its impact and limitations. “Since the election of Mr. Biden, we have talked about our concerns with respect to Buy American, which poses a particular challenge not only for companies and workers here in Canada, but also in the United States, because of the integration of our supply chains and our economies in general,” Trudeau said.

Team Canuck: To that end, Canadian Press reports that the trilateral meetings in Washington between Canadian, American and Mexican leaders will feature a “Team Canada” approach like the one that shepherded through the fractious NAFTA negotiations during the reign of that shouty tangerine fellow you don’t hear much about anymore. New Foreign Affairs Minister Mélanie Joly will join Trudeau, along with Finance Minister Chrystia Freeland, International Trade Minister Mary Ng and Public Safety Minister Marco Mendicino.

Get the shot or get out: An Angus Reid poll found that a majority of Canadians support people losing their jobs if they won’t get vaccinated. “Almost 70 per cent of respondents supported the idea of firing on-board airline employees, school teachers, police officers, paramedics, firefighters and medical professionals if they did not get COVID-19 shots,” Global News reports. Smaller majorities supported restaurant employees (64 per cent), construction workers (55 per cent) and small business employees (53 per cent) being turfed for refusing to be vaccinated.