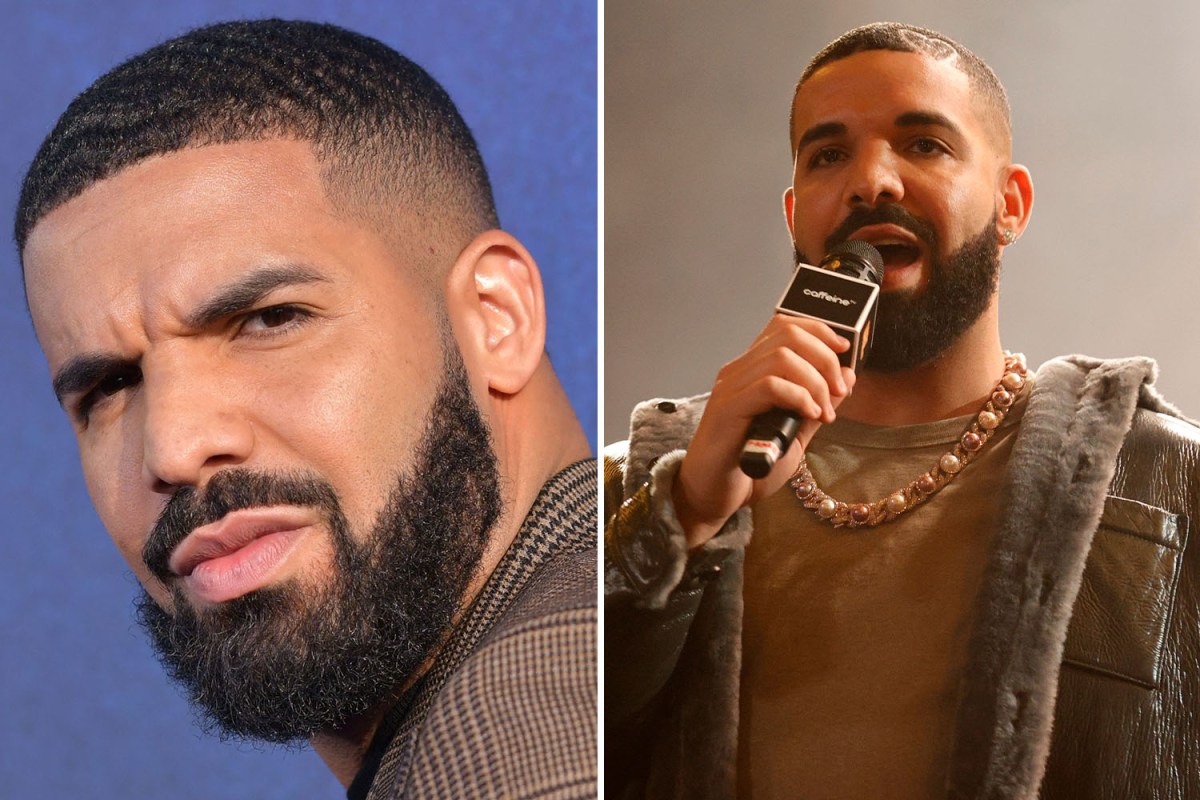 DRAKE has had his fair share of scandals over the years.

From going to a strip club following the fatal Astroworld tragedy to his ongoing feud with Kanye West, the 35-year-old rapper regularly finds himself in hot water.

Drake’s most recent scandal comes following his involvement with the Astroworld tragedy.

While Drake took to Instagram to share a statement saying his “heart is broken,” The Sun exclusively revealed that he went to a strip club just one day after the fatal concert.

In deleted posts seen by The Sun, dancers were filmed surrounded by cash at Area 29 in Houston, which was set to host the official after party for Travis’ event, and the club thanked Drake personally for attending on Saturday.

The rapper and his crew are believed to have been staying at the five star Post Oak Hotel, where Scott and pregnant girlfriend Kylie Jenner had also been spotted before the festival.

One of the rapper’s first major scandals took place in February 2012, when he used ex-girlfriend Ericka Lee’s voice on his song Marvin’s Room.

According to Vibe, Drake claimed he had Ericka’s permission to use her voice on the song.

However, she hired a lawyer and demanded money for her “performance” on the track.

Drake refused to pay her and insisted she had only initially asked for a writer’s credit in exchange for being featured on the song.

He also went on to deny that he had ever had ever dated Ericka.

DRAKE GETS CLUB SHUT DOWN BY POLICE

Back in March 2012, Drake made headlines when he and his entourage headed to Dollhouse Lounge in Oklahoma City for a paid appearance following a concert.

The group took over the club, which was eventually shut down because members of his entourage were allegedly smoking weed in the VIP section.

TMZ reported that Oklahoma City Police showed up to restore order as people were ushered out of the club.

Additionally, the club owner asked the Degrassi alum’s camp to pay him for the problems he caused that night.

Back in June 2012, Drake allegedly got into an altercation with Chris Brown, 32, at New York City nightclub W.i.P.

Chris was injured and ended up with a nasty gash on his chin after he was allegedly hit by a bottle while fighting Drake’s entourage.

NYPD told TMZ that five people were injured when the two singers’ crews got into a fight at the nightclub.

Police arrived on the scene after receiving a call between 4 and 5am.

However, Chris and Drake were not at the club by the time cops arrived.

While sources told the outlet that Drake was involved in the brawl, the Canadian singer’s rep released a statement claiming he did not fight Chris.

Instead, the rep said the fight was between Chris and rapper Meek Mill.

After going public with Rihanna, 33, in 2016, sources told Life & Style that the singer caught him cheating on her during their relationship.

According to Hollywood Life Rihanna allegedly caught the God’s Plan singer sending some sketchy texts with other women including Instagram model Dakota Gonzalez.

Additionally, Bossip claimed Drake was seeing another Instagram model, India Love, while he was supposedly in a relationship with the Umbrella hitmaker.

As reported by Hollywood Life, his alleged affair with Dakota was what drove Rihanna over the edge and made her have a “breakdown” over his cheating.

Drake continued to have more scandals, as he reportedly paid a $350,000 settlement after being accused of sexual assault in 2017.

In November 2018, the rapper star settled a lawsuit with Laquana Morris, who is also known as Layla Lace.

She previously claimed Drake had sexually assaulted her during the British leg of his Boy Meets World tour in 2017.

According to The Independent, Drake refuted the claims and filed against Morris for civil extortion, fraud, emotional distress, abuse of process and defamation.

He admitted to having consensual sex with Laquana while at a hotel in Manchester, England, in February 2017.

However, he denied all allegations that their night was non-consensual.

According to the suit, Laquana booked a flight to see the rapper shortly after they slept together.

She allegedly became angry when she did not receive a response and cancelled the flight, as Drake cut off all communications with her.

Additionally, the suit alleged that she claimed Drake raped her and that she demanded money from him after Manchester police cleared him of the sexual assault allegations.

Back in 2017, Sophie Brussaux claimed Drake was the father of her son.

After making the claims public, TMZ revealed she hired a lawyer, Raoul Felder, to start discussing paternity and child support.

The rep continued: “If it is in fact Drake’s child, which he does not believe, he would do the right thing by the child.”

Drake and Sophie’s son, Adonis, was born in October 2017, though the rapper didn’t admit to being his father until June 2018.

Pusha T, who has had a long feud with the rapper, revealed Drake’s secret son in his 2018 diss track, The Story Of Adidon.

Drake remained silent on the claims until he released his 2018 album, Scorpion, where he came clean about his son to the entire world.

The track March 14 is about the moment he received the news that Adonis was his son.

He sings about the story of his relationship with Sophie and shares his hopes that they can be good co-parents.

In another song on the album, Emotionless, Drake sings: “I wasn’t hidin’ my kid from the world / I was hidin’ the world from my kid.”

The rappers have been feuding for years over Drake‘s insinuations that he once slept with Kanye‘s ex Kim Kardashian, 41.

In Drake’s track In My Feelings, the Canadian musician rapped about having sex with a woman called Kiki, which is Kim’s family nickname.

The Keeping Up With The Kardashians star denied the rumors about Drake in a response to the song.

Kanye recently touched on their beef during an interview on the Drink Champs podcast.

“So [Drake] gotta do stuff like light a fire blocks down the street from you.

“If he throws out a ball right here… only you and I know what’s going on. It’s all psychological.”

However, the Yeezy mogul recently asked Drake to end their feud with the “ultimate purpose being to free Larry Hoover.”