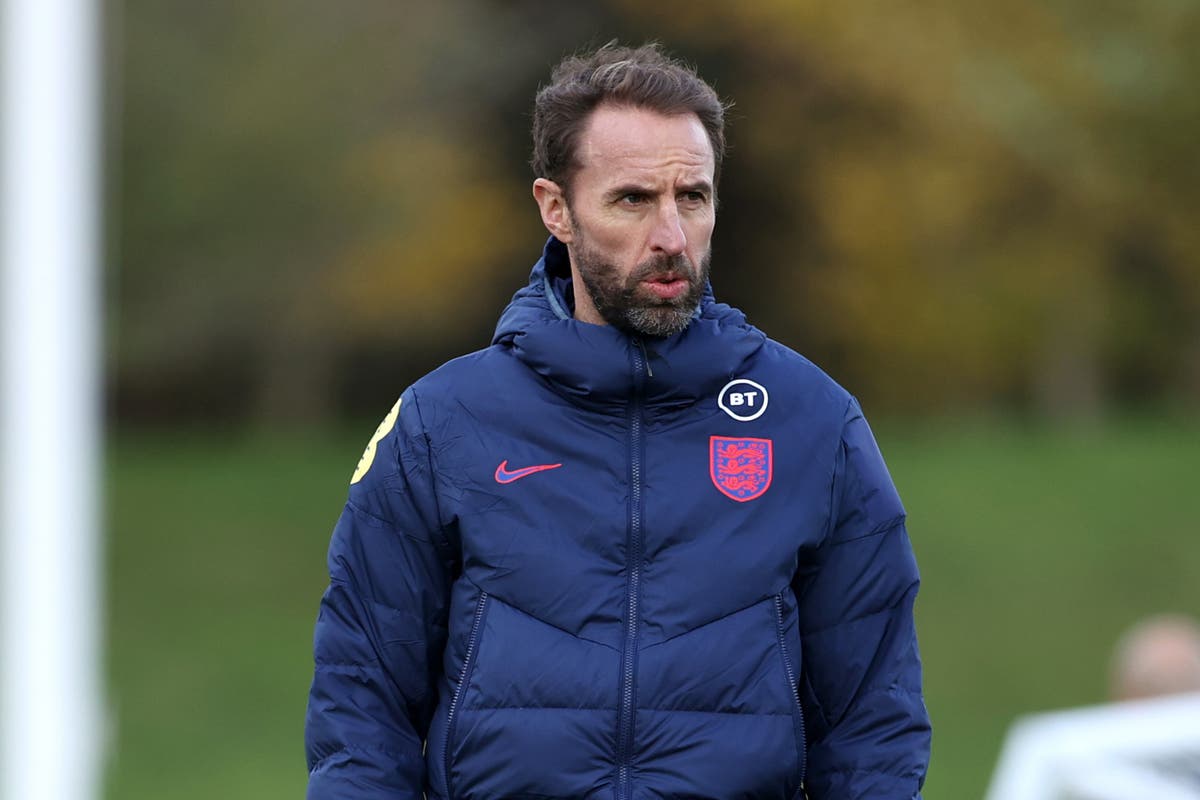 areth Southgate is close to signing a contract extension as England manager that will take him to the end of Euro 2024.

Southgate has been in talks with the FA and, according to the Telegraph, both parties are hopeful a deal can be announced soon.

The new contract will reportedly be worth around £5million which would take his salary close to the level of the best-paid England manager of all time, Fabio Capello.

Southgate currently earns £3m a year. His current deal expires after the World Cup in Qatar next year.

Southgate has overseen a transformation of the England team since he was appointed on a permanent basis in November 2016.

He led the team of the semi-finals of the World Cup in Russia in 2018 and this summer guided England to the Euro 2020 Final, where they were beaten by Italy on penalties at Wembley.

With England yet to secure qualification to the World Cup next year, Southgate has so far refused to commit beyond what would be a third tournament.

England are top of Group I and need four points from their last two games against Albania and San Marino to secure their place at Qatar 2022.

England captain Harry Kane has said he believes Southgate has more to give beyond Qatar.

“I get on well with the manager… I think I speak for a lot of players,” Kane said.

“He has been great and his record at international level speaks for itself. Of course I would love him to stay, but it will come down to him and the FA and his personal decision.”