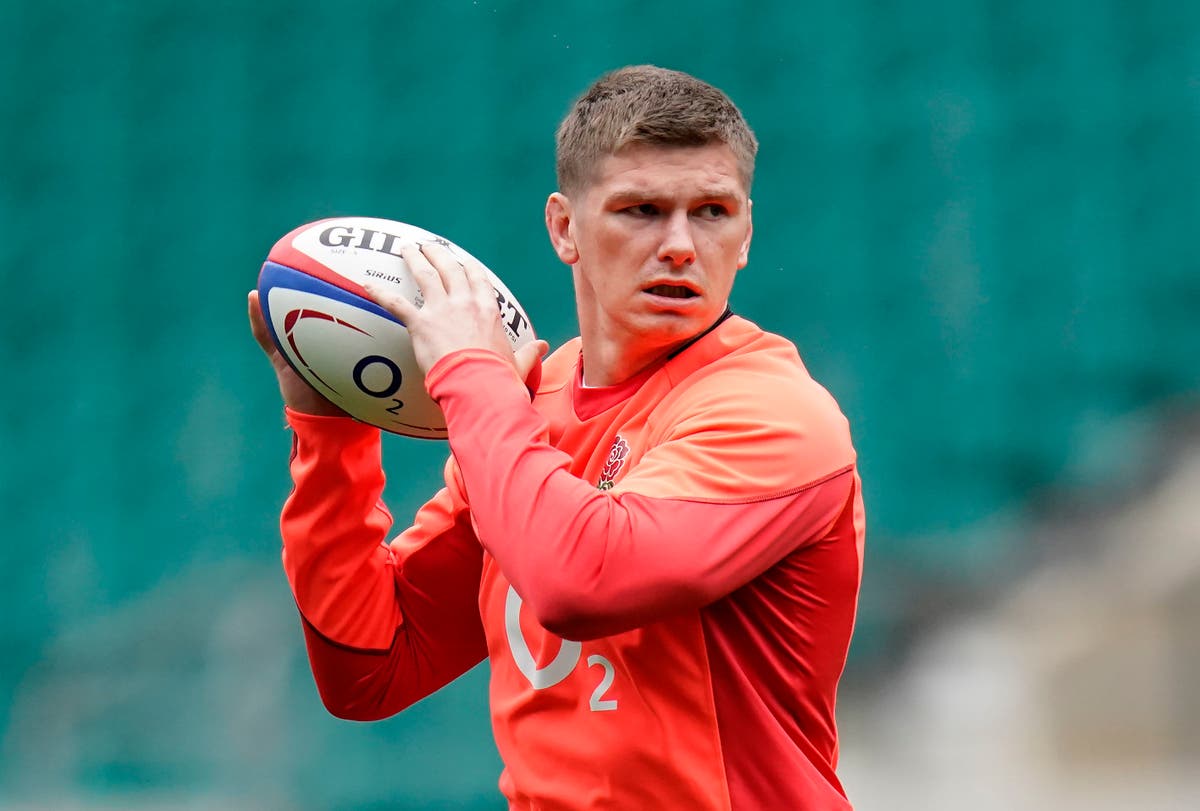 Owen Farrell reaches a century of caps in Saturday’s clash with Australia but will wait until the milestone is registered with England before celebrating.

The Lions’ decision not to award full Test status to their match against Japan at Murrayfield in June means that Farrell has made only six international appearances for the tourists, in 2013 and 2017.

When combined with his 93 games for England, it leaves him on the brink of a landmark achievement heading into the Autumn Nations Series clash with the Wallabies.

But instead Maro Itoje will lead the team out at Twickenham in recognition of his imminent half-century of Red Rose caps.

“I didn’t celebrate my 50th cap with the other Test matches in it, it was always England. So that’s how we’ve been looking at it here,” Farrell said.

“Maro has his 50th cap for England this week which is an achievement we will celebrate. We’re looking forward to doing that.”

Farrell’s 99th Test appearance will also be his first alongside Marcus Smith, England’s rising star who is expected to pull the strings at the 2023 World Cup.

Smith takes the fly-half duties with Farrell offering assistance as a playmaker from inside centre and, although the senior partner in the creative axis, the 30-year-old is happy to relinquish control of executing the gameplan.

“Marcus runs the attack. He’s been brilliant so far. He’s obviously been playing unbelievably well and he’s come in here and put his stamp on it,” Farrell said.

“He’s been running the show in terms of attack. It was disappointing for him to pick up bit of a niggle last week, but he’s been flying this week in training.

“I’m excited. Marcus is a fantastic player and he’s been showing that for a good while now. It’s been good working together in camp.

Eddie Jones had intended to pair Smith and Farrell together against Tonga only for the Saracens general to miss the match with a false-positive Covid test that meant he watched the autumn opener from his hotel room.

“It is very disappointing having to isolate and be on your own. You can go through different emotions,” he said.

“I was excited last week to be back at Twickenham in front of 80,000 people. I was buzzing to play in front of it all week. Then to not have the chance was disappointing.

“Obviously all the testing that was going on in the background, I knew there was a chance for this weekend so I’m thankful that I am here.”