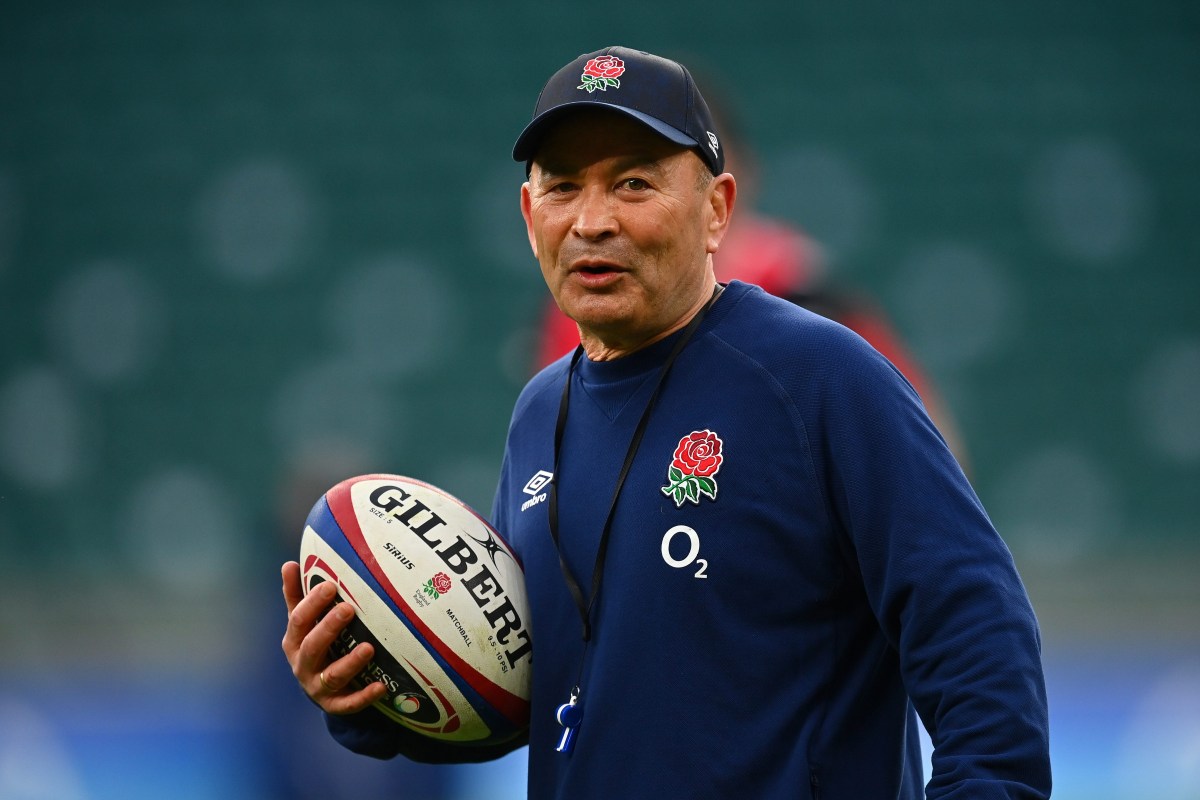 England welcome Tonga to Twickenham this weekend in the first of their three Autumn International fixtures.

Eddie Jones will be hoping that his side can put in a morale-boosting performance in the first of three fixtures for them in the coming weeks.

Tonga got their campaign underway on Saturday and fell to a 60-14 defeat to Scotland at Murrayfield with Kyle Steyn scoring four tries for the Scots.

With Australia and South Africa following for England, the hope will be that they can get the run of games off to the best possible start.

England v Tonga: How to listen

The Autumn International Series clash is set to take place on Saturday, November 6 at the Principality Stadium in Cardiff.

England have encountered a major setback on the eve of their Autumn Nations Series clash with Tonga after captain Owen Farrell tested positive for Covid.

Although he has not been definitively ruled out of Saturday’s Twickenham showdown pending the outcome of further lateral flow and PCR tests, his involvement is in grave doubt.

England v Tonga: What has been said?

England coach Eddie Jones said: “This is a young but very good, talented squad who have all earned their places. It is one of the most competitive squads I have ever picked.

“There are a number of disappointed players who haven’t been selected, but they know what they need to do and no door is closed to any player.

“We’re looking forward to three tough Test matches. Tonga always play a strong, physical game and Australia and South Africa have had extended periods together and will be a good challenge for us.

“Our aim each week will be to get better and better as we work towards the Rugby World Cup in 2023.

“We respect Tonga greatly and we know that with props like Siegfried Fisi’ihoi and Ben Tameifuna, we are going to have to go in the front door before the back door.”

“We’re especially looking forward to getting back out in front of a full crowd at Twickenham and playing some entertaining, exciting rugby for all of the supporters, we can’t wait to have them back.”