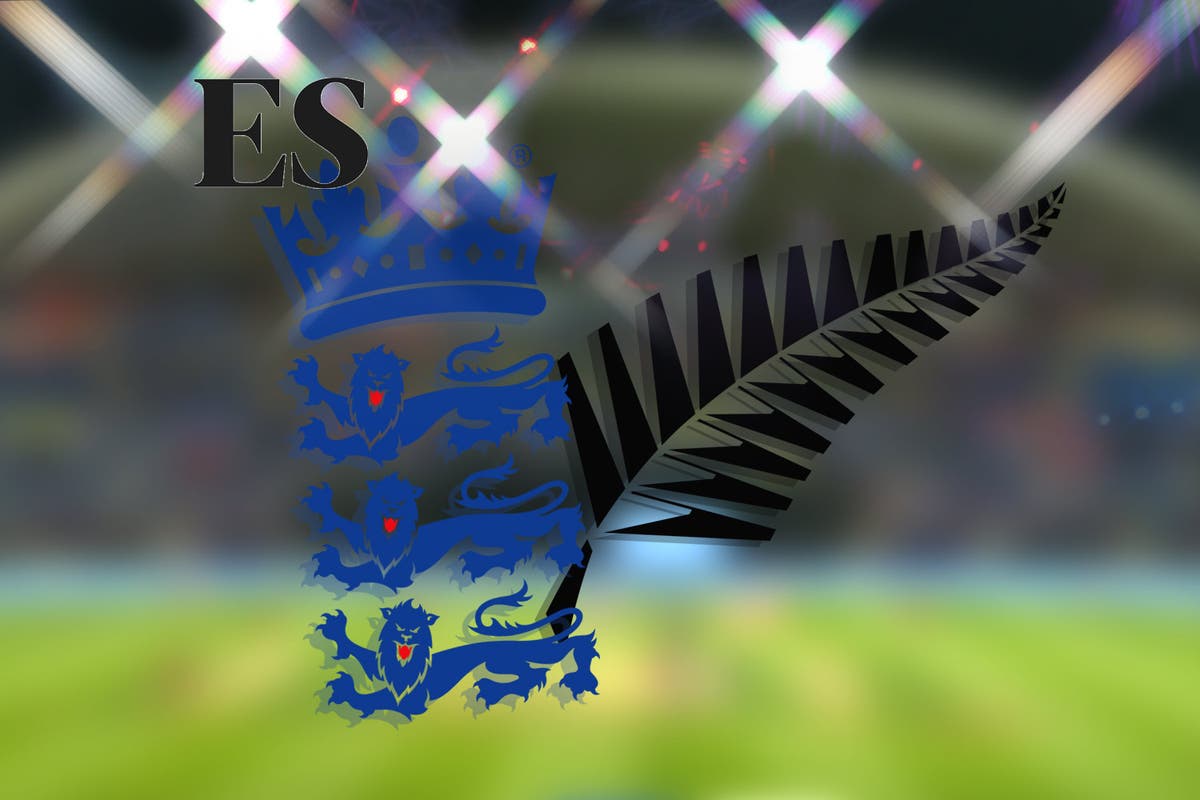 Little more than two years on from their epic 50-over World Cup final clash at Lord’s, Eoin Morgan and Kane Williamson lead their sides out once again, with a place in Sunday’s final against either Pakistan or Australia on the line.

England were among the pre-tournament favourites and excelled in the group stage, winning their opening four matches before losing to South Africa with qualification all-but assured, but their hopes have been hit by injuries to key men in Jason Roy and Tymal Mills.

New Zealand have, as ever, gone slightly under the radar, but also won four of their Super 12 games to qualify ahead of India, with their bowling attack in particularly in fine form.

Morgan at the toss

The England captain confirms he too would have bowled first had he won the toss.

Also had this to say on Roy’s injury and Billings coming in to the side:

“Devastating to come so close to the latter stages of the tournament, but an opportunity presents itself for Sam.”

So, England as expected opt to promote Jonny Bairstow up the order, with Sam Billings coming in to the middle order. He’s down to bat at seven, but as we’ve seen England have been very flexible with their batting order.

New Zealand unchanged for the fifth match in a row. Unsurprising with the dew-factor later on that they have decided to field first.

We’ll assume Kyle Jamieson is not expecting to be involved…

It’s either that, or he’s an incredibly relaxed individual.

He’s spent plenty of time in the middle so far this tournament, and Buttler has been out there once again ahead of the match.

Even more onus on him to deliver this afternoon with his usual opening partner out of the team.

Chris Jordan and Adil Rashid have been taking a closer look at the pitch.

About 25 minutes to go until the toss, and then we’ll know for sure how England have decided to line-up without Roy.

Important hair updates from the ground

Everyone remembers the dramatic 2019 World Cup final at Lord’s between the two sides, but England and New Zealand served up similar entertainment the last time they met in a T20 match.

That was exactly two years ago today in Auckland, with the series tied up at 2-2.

In a shortened match due to the weather, New Zealand posted 146/5 off their 11 overs, before England hit a four off the final ball to send it to a Super Over. Again.

Eoin Morgan and Jonny Bairstow made 17 off their six balls, and Chris Jordan then restricted New Zealand to just eight as England came out on top.