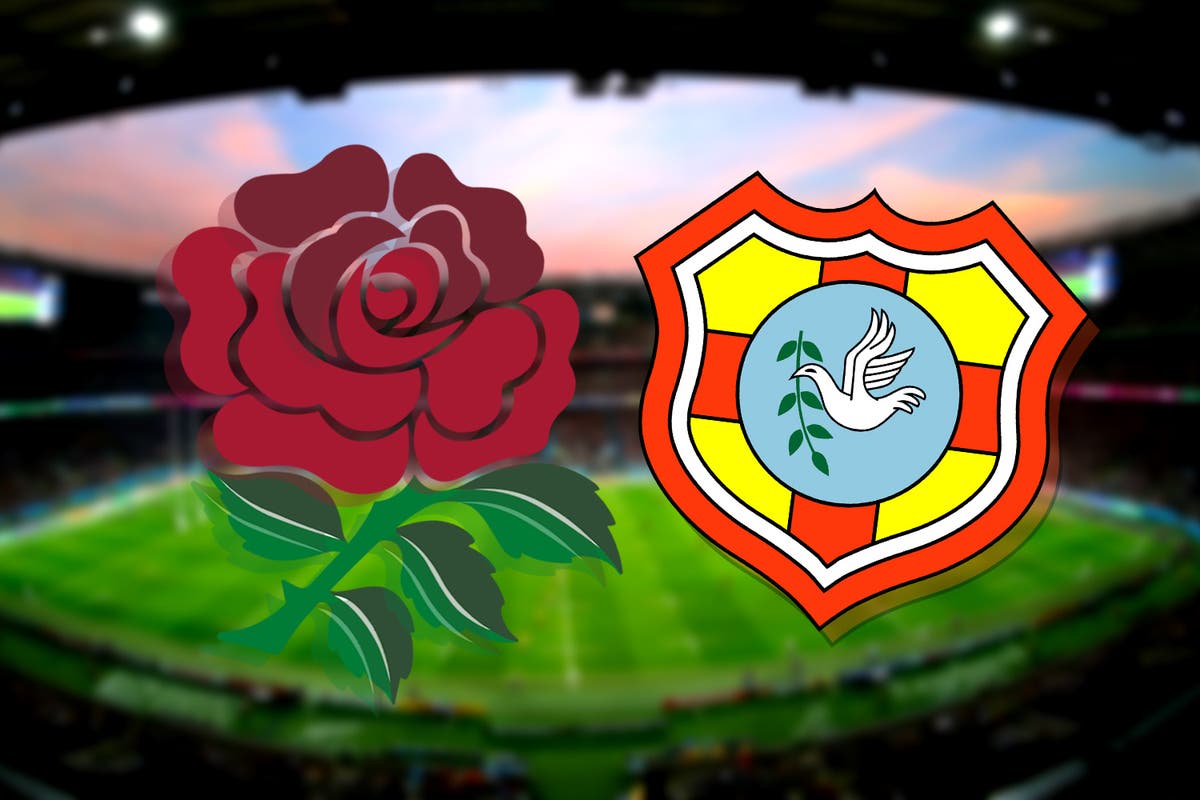 Eddie Jones’ side face the South Sea islanders, Australia and South Africa over the next three weekends as part of the Autumn Nations Series, with head coach Jones looking to rebuild his team for the World Cup in France in two years’ time.

Tonga should prove to be light work for England and they come into this clash after losing 60-14 to Scotland last week.

England, however, will want to start the Autumn Nations Series on the right foot and the prospect of a full Twickenham Stadium for the first time since the Covid-19 pandemic is also an added incentive.

The match will be held at Twickenham.

How to watch England vs Tonga

Live stream: England vs Tonga will be broadcast live on Amazon Prime Video, with coverage beginning at 2:30pm.

George Furbank comes into the side at the last minute to replace the Covid-stricken Farrell, with Marcus Smith not deemed fit enough to start.

Smith was one of a number of players blooded by Jones in the summer internationals against USA and Canada, and he immediately received a call-up to the Lions tour of South Africa, following a stunning season in Harlequins’ Premiership-winning side.

He is considered a central part of Jones’ rebuild, but his week has been disrupted by a knock, and he only made the bench, with Farrell initially chosen to captain the side from fly-half in an experienced midfield, alongside Manu Tuilagi and Henry Slade.

There is no place for Smith’s great mate and Quins colleague Alex Dombrandt in the starting XV, with Tom Curry named at No8 in an experienced back row, alongside Courtney Lawes – who replaces Farrell as captain – and Sam Underhill.

Curry, who emerged as a flanker, has four starts for England at No8, but none since March 2020.

However, young full-back Freddie Steward was passed fit to start and goes into an electric back three with Jonny May and Adam Radwan.

Jamie George, who was initially left out of the squad alongside other experienced players like the Vunipola brothers and George Ford, starts at hooker. George earned a reprieve when Luke Cowan-Dickie went down injured.

England vs Tonga head to head history and results

England should really run out comfortable winners here and the question is not if they win, but by how many points.

The back three of Adam Radwan, Freddie Steward and Jonny May has so much pace and they, in particular, will be hungry for tries.

The fact England are playing in front of 80,000 fans should also see them raise their level as Jones will want his side to put on a show.

A victory by 50 points seems likely.