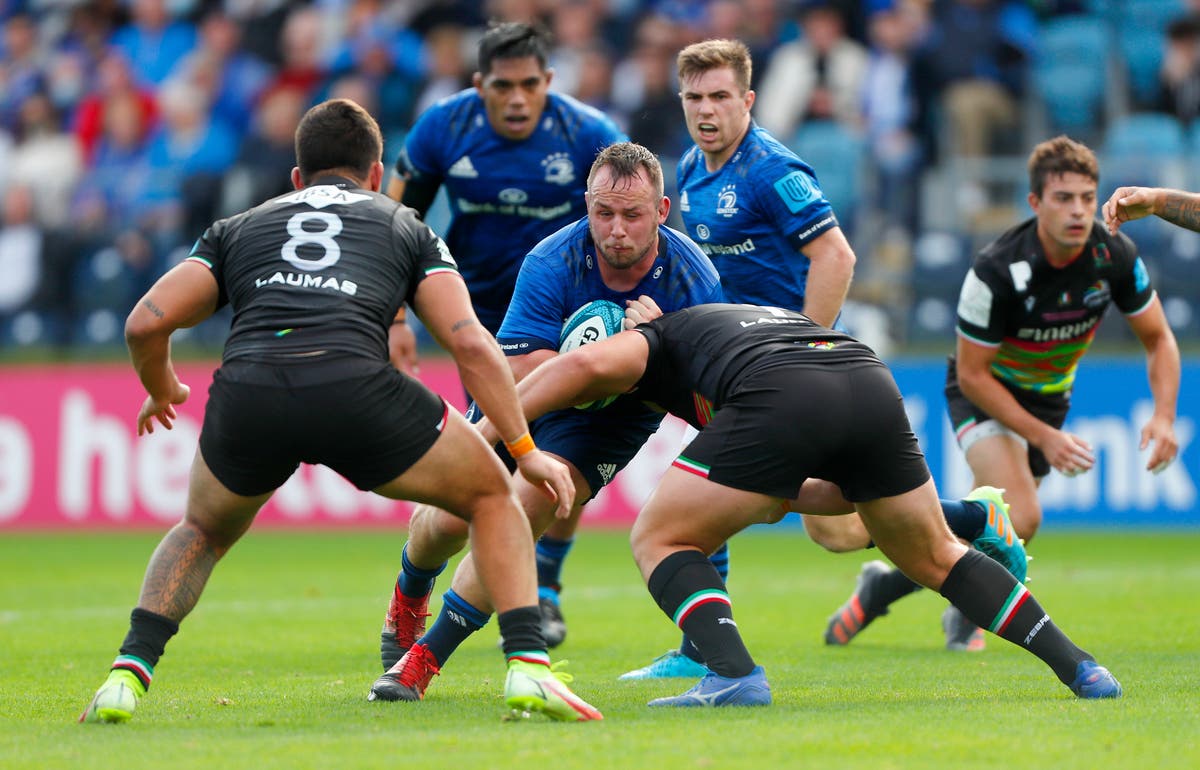 ver 1,000 professional rugby players will take part in a trial of special mouthguards which measure the impact of collisions.

World Rugby has confirmed the plan to gather data on players colliding with each other and the ground during training and at matches between October 31 and November 7.

The study, which will not just focus on blows to the head, sits alongside community work using the same devices in Otago, New Zealand, to provide a detailed picture of head impacts at all levels of the women’s game.

England captain Sarah Hunter said: “It’s great that ourselves and New Zealand are able to work with World Rugby on this important research ahead of our upcoming back-to-back autumn international matches.

“Making rugby safer for every player at all levels of the game is hugely important and we’re pleased to contribute.”

The devices were developed by Prevent Biometrics.

Dr Simon Kemp, the Rugby Football Union’s medical services director said: “We are delighted to collaborate with World Rugby on this research project. The findings will be an important addition to rugby’s developing understanding of head impact exposure.”

World Rugby is also conducting a separate study using eye-tracking technology which it hopes will support the Head Injury Assessment and Graduated Return to Play process.