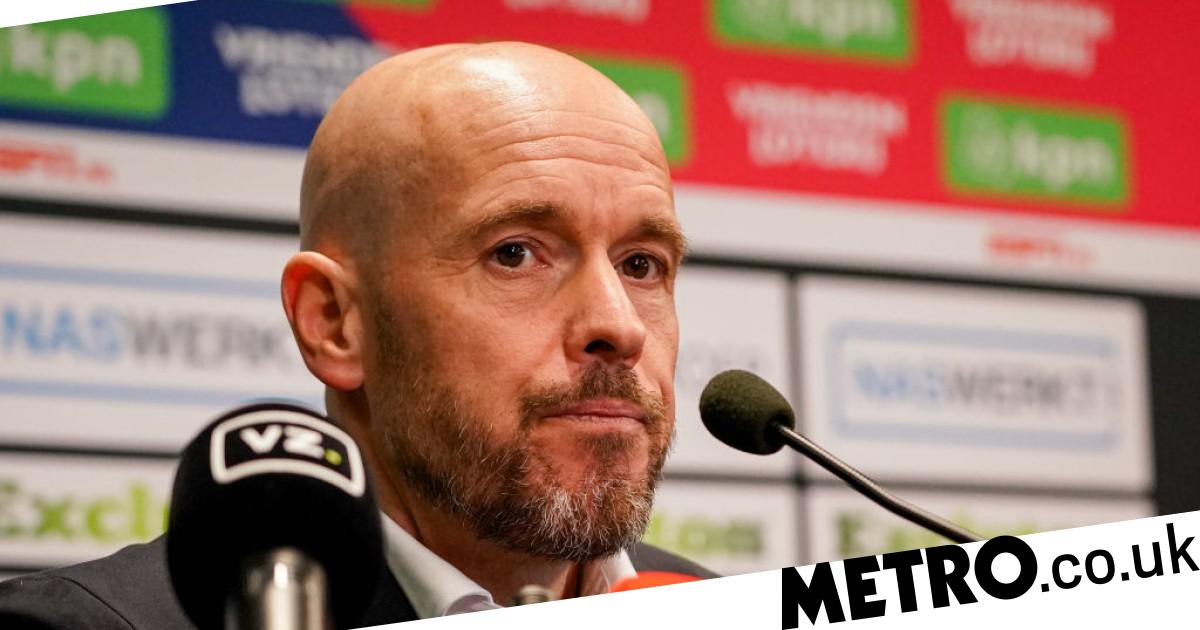 Erik ten Hag wants Manchester United to sign N’Golo Kante from Chelsea this summer as he looks to kick-start his Old Trafford reign.

Ten Hag, who has signed a three-year deal with the Premier League giants, is expected to oversee an overhaul at the Theatre of Dreams with several first-team players set to leave and a number of transfers targeted.

The Red Devils have now turned to Ten Hag as they look to get back to winning major titles and are expected to back the Dutch coach with a £100m transfer kitty this summer.

One of Ten Hag’s priorities is to sign a new central midfielder, with both Fred and Scott McTominay enduring turbulent spells at the club and receiving criticism from fans and pundits.

According to the Daily Mirror, Ten Hag believes French World Cup winner Kante would be the perfect addition and is putting pressure on Manchester United to launch a move for the Chelsea star.

Kante has been a revelation since his £5.6m move to Leicester City in 2015, with the former Caen star helping the Foxes secure a remarkable Premier League title and winning another at Stamford Bridge.

The 31-year-old has also won the Champions League, Europa League, Club World Cup, Super Cup and FA Cup during his six-year spell at Chelsea. He was a key member of the France squad that lifted the World Cup in 2018.

Despite his influence in west London, Kante has been linked with a move away from Stamford Bridge ahead of this summer’s transfer window after an inconsistent season.

Kante will enter the final year of his contract this summer and Chelsea’s new owners could be open to selling the Frenchman if they want to raise funds.

Manchester United have also been linked with midfielders Aurelien Tchouameni, Frenkie de Jong and Declan Rice, although the latter is valued at around £150m by West Ham.

Ten Hag will arrive at Old Trafford having guided Ajax to a third Eredivisie title this season.