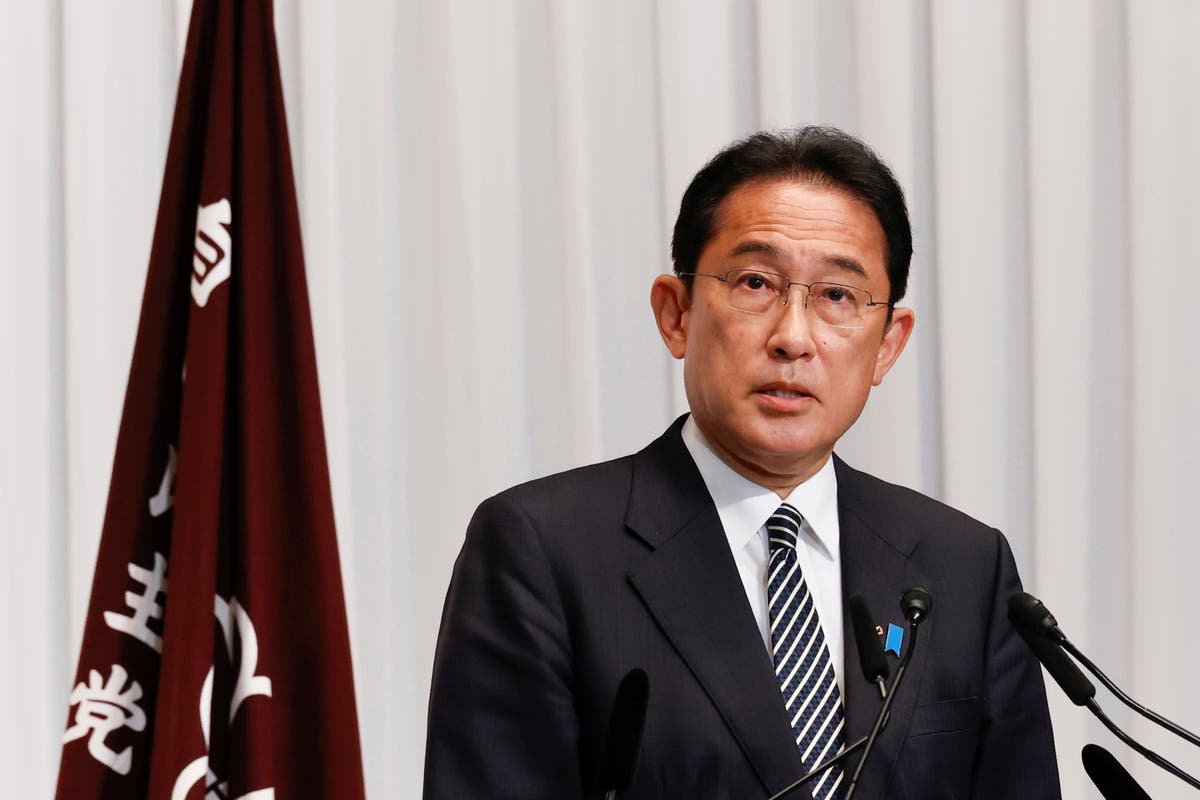 Japanese Prime Minister Fumio Kishida’s weeks-old government cleared its first major test in weekend national elections as his governing party secured just enough seats to maintain a free hand in pushing legislation through parliament. The victory will be a key factor as his government grapples with the pandemic-hit economy, security threats and other challenges.

Kishida’s governing Liberal Democratic Party lost 15 seats, giving it 261 in the powerful 465-member lower house of Japan’s Diet, or parliament. But that is enough to allow the governing bloc to control all parliamentary committees and easily ram through legislation.

Kishda’s embattled predecessor, Yoshihide Suga, resigned after only a year in office as his popularity plunged over criticisms of his handling of the coronavirus pandemic and his insistence on holding the Tokyo Olympics despite widespread virus concerns. The Liberal Democrats had feared heavy elections losses had Suga stayed in power.

Influential conservatives in the party saw Kishida as a safe successor who wouldn’t challenge party doctrine. He called elections soon after taking office, saying he wanted a popular mandate for his new government.

Kishida said the results gave him a fresh mandate.

“It was a tough election, but the results showed the will of the people to choose the stability of the (governing) coalition and the Kishida government to create a future Japan,” he said Monday.

Experts say Kishida’s election gamble benefitted from massive media coverage of the governing party’s leadership race which picked him. He also was helped by a botched united front of opposition parties that turned off many of their traditional supporters because of the inclusion of the leftist Japanese Communist Party.

CAN KISHIDA AVOID BEING ANOTHER SHORT-TERM LEADER?

Kishida’s better-than-expected election showing strengthened his grip on power, potentially giving his administration more time than his predecessor to work on campaign promises, including COVID-19 control, economic revitalization and a strengthening of Japan’s defense capability.

“The election victory opens the door for Kishida’s possible long-term leadership, but it may not be easy,” he said, citing Kishida’s lack of powerful allies in his Cabinet or top party positions, which means he could be easily dismissed if his support ratings fall, like Suga’s.

If another wave of COVID-19 infections hits and requires another state of emergency, “there could be a move to replace him with new leadership,” Kamikubo said.

WHAT POLICIES WILL KISHIDA PUSH?

Climate will be his first as Kishida heads Tuesday to Glasgow to attend the COP-26 climate change summit to show Japan’s commitment to achieving carbon neutrality by 2050 and cooperating with other countries in the region.

That pushes back his domestic political schedule, such as getting reelected prime minister by parliament and reappointing his Cabinet, until next week. He is expected to compile an economic stimulus package later this month and a supplementary budget to fund it by the end of the year.

He also promises to create a reinforcing cycle of growth and improved economic distribution to raise incomes under his “new capitalism” economic policy.

As a former foreign minister, Kishida will continue to prioritize the Japan-U.S. security alliance and promote a vision of a “free and open Indo-Pacific” with other democracies, including Quad dialogue members the U.S., Australia and India.

Kishida stresses the importance of a stronger military amid worries over China’s growing power and influence and North Korea’s missile and nuclear threats.

He has opposed changes to a law that requires married couples to adopt a single surname, which forces most women to abandon their maiden names. The Liberal Democrats are widely seen as opposed to gender equality and diversity.