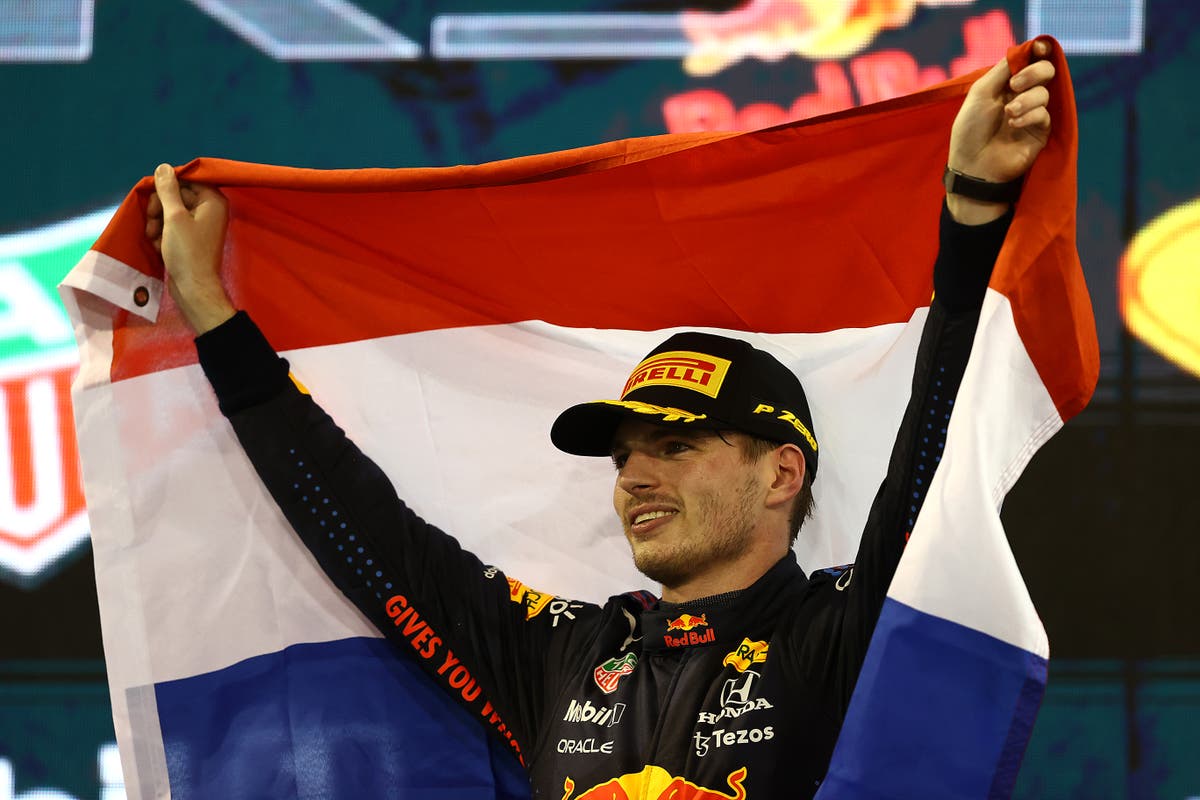 ercedes have failed in their initial bid to overturn the result of the Abu Dhabi Grand Prix – but will continue to appeal the manner in which Max Verstappen win the 2021 Formula One Drivers’ Championship.

Verstappen told Sky F1 he was “very relieved” immediately after his team bosses left a late-night stewards hearing, adding “it has been a very stressful day”.

Mercedes’ main protest was regarding article 48.12 of the FIA rulebook which says that “any cars that have been lapped by the leader will be required to pass the cars on the lead lap and the safety car”.

Only the lapped cars that sat between Hamilton and Verstappen, who had pitted for Soft tyres, were allowed to overtake the safety car. The safety car was then immediately withdrawn to create the final-lap shootout.

This allowed Verstappen a run at his rival, with the Brit on slower tyres that he had raced on for the bulk of the Grand Prix.

But stewards determined that article 15 of the F1 rulebook “allows the race director to control the use of the safety car”, thus giving Masi discretion over the safety car’s deployment.

On the speedy exit of the safety car, the stewards noted: “The race director also stated that it had long been agreed by all the teams that where possible it was highly desirable for the race to end in a ‘green’ condition.”

The verdict added: “Mercedes’ [requested] that stewards remediate the matter by amending the classification to reflect the positions at the end of the penultimate lap, this is a step that the stewards believe is effectively shortening the race retrospectively, and hence not appropriate.”

Mercedes have until the FIA’s Prize Giving Gala on Thursday to continue their appeal, and have confirmed their intention to do so via the FIA.

But Red Bull team boss Christian Horner asserted his intention to back Masi having also felt hard done by earlier in the race.

“We’ll fight them in the appeal court and then in the legal court after that if they were to go that route,” Horner said.

“We felt he’d made the wrong at the beginning of the race – or the stewards made the wrong call – when Lewis didn’t give any time back, but I think it’s tough for them in difficult circumstances.

“We’ve always discussed throughout about, ‘Let them race’ and about getting the races re-going, and he’s done that today. I think it was an exciting finale for all the fans to this world championship.”

Mercedes had also lodged a protest for what they called an “alleged breach of article 48.8 of the 2021 FIA Formula 1 sporting regulations”.

The rule states that “no driver may overtake another car on the track, including the safety car, until he passed the line for the first time after the safety car has returned to the pits”.

TV replays had revealed Verstappen overtaking Hamilton under the safety car, but only very briefly and by a matter on centimetres while the Brit backed the pack up.

This was dismissed by the FIA, and the verdict read: “The stewards determine that although [Verstappen] did at one stage, for a very short period of time, move slightly in front of [Hamilton] at a time when both cars where accelerating and braking, it moved back behind Car 44 and it was not in front when the Safety Car period ended.”