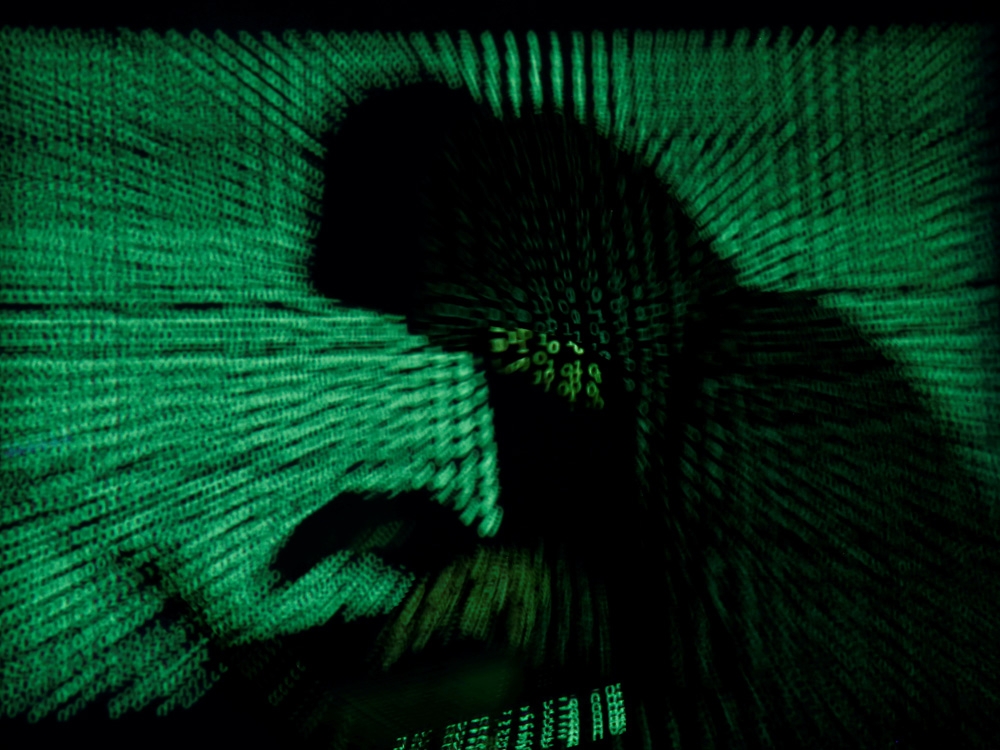 The federal government is not saying who it suspects was behind the Jan. 19 attack, which has left some diplomats without access to some online services almost a week later.

But the attack came one day before the Canadian Centre for Cyber Security urged companies to bolster protections against the potential for Russian-backed attacks.

The Treasury Board, which confirmed the incident, said “mitigation actions were taken” afterwards, but it offered no additional details.

“The Government of Canada deals with ongoing and persistent cyber risks and threats every day,” it said.

“Cyberthreats can result from system or application vulnerabilities, or from deliberate, persistent, targeted attacks by outside actors to gain access to information.”

Moscow is currently in a military standoff with Canada and its NATO allies over Russia’s military build up on the border with Ukraine, which was also the target of a massive cyberattack on Jan. 16.

Ukrainian officials have blamed Russia for the attack, which Moscow has denied.

Russia has positioned about 100,000 troops across Ukraine’s borders along with tanks and other heavy artillery, stoking fears across Europe of an invasion, something Russia has denied.

Tensions escalated on Monday as the U.S. placed 8,500 troops on heightened alert in Europe.

NATO, meanwhile, in an attempt to show heightened solidarity also announced a series of what it called “enhanced deterrence and defence” deployments of ships, fighter jets and troops.

“NATO will continue to take all necessary measures to protect and defend all allies, including by reinforcing the eastern part of the alliance,” said NATO Secretary-General Jens Stoltenberg.

“We will always respond to any deterioration of our security environment, including through strengthening our collective defence.”

Britain said it would pull some of its diplomats out of its Ukraine embassy, after the U.S. said it was ordering the families of embassy personnel to leave.

Global Affairs Canada said it could not discuss Canadian diplomatic plans in Ukraine for security reasons.

“There are many contingency plans in place. The safety of Canadian diplomats and their families is, of course, paramount, and we will continue to be there for Ukraine and ensure the safety of Canadians and Ukrainians,” Prime Minister Justin Trudeau said Monday.

The Russia-Ukraine standoff is high on the agenda as Trudeau and his cabinet hold a three-day virtual retreat that ends Wednesday.

“This is something that matters deeply to us. And I can tell you that we will be looking at the situation in Ukraine as part of our cabinet discussions over the next three days,” said Trudeau.