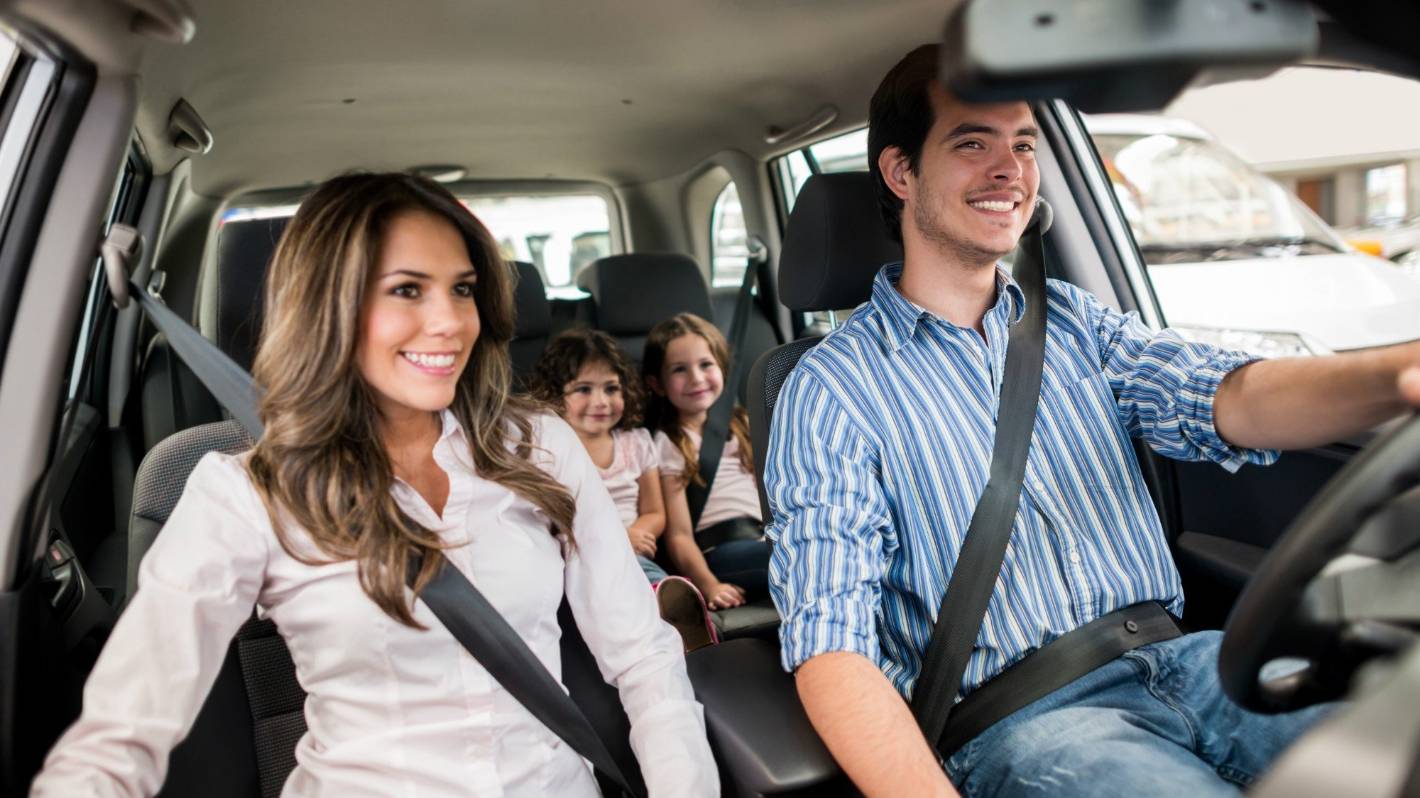 Summer road trips – for anyone who grew up in New Zealand they bring back memories of long hours in the back seat of a car, much boredom and, occasionally, a quick bit of motion-induced regurgitation on the side of the road if mum or dad’s driving is a bit rough…

As much as they are a classic part of holidays, the boredom part (and usually, as a result, the regurgitation) can be kept to a minimum by that other integral part of the summer road trip – car games!

Today we look at the five of the best games to keep the little (and not so little) passengers entertained during the trip to the relations, the beach or the holiday home.

We’ll have five more for you tomorrow, so be sure to check back then, just in case these ones don’t work…

READ MORE:
* Five Things: classless cars
* The art of the family road trip
* Five new cars under $30k that will make you smile

An absolute classic car game that can often end in tears, the basic premise of the Swift Game is to yell out “Swift” and punch the person next to you when you see a Suzuki Swift. Double punch if it’s a yellow one.

Based on the game of Punch Buggy (also known as Slug Bug) which used the Volkswagen Beetle as a trigger for sibling violence, the Swift Game came about due to the decline in numbers of original Beetles as it has aged and the relative prevalence of the small Suzuki, as well as its easily recognisable shape.

A tamer version can be played that requires a gentle tap if less in-car violence is required, or if the age difference is too great. Just remember; no one thinks you are funny if you punch grandma in the side of the head because you see a small Japanese car.

The basic premise of Word Chain (also known as Geography if played with country or city names) is to decide on a theme, then the first player comes up with a word. The next player must come up with another word that starts with the letter that the previous word ended with.

For example, if playing with animals it could be: bear, rhinoceros, snake, elephant, tiger.

Time limits can be set to come up with a word, while limiting the theme can produce infuriating and anger-inducing results.

Another version of this game is to complete the alphabet using the first letter of each word. This works particularly well with people’s names, countries and cities and car makes and models.

This one is nice and simple – each player picks a particular colour and keeps track of the number of cars they see in that colour.

The player with the highest number wins. Rules need to be in place prohibiting certain colours, however, because if anyone picks silver or white, then it’s game over before it has even started.

This one is a silly bit of random fun. Simply take the letters from the first number plate you see and make up a phrase from it. For example, JUS855 becomes ‘Jim’s Ugly Sister’ and so on. Things quickly get silly, with each person in the car taking turns with a number plate, trying to top the last person.

Be warned though, this can quickly descend into uncontrollable giggling when someone says something particularly silly. Or rude.

This one works best on a relatively busy road, and in relatively slow traffic, as it involves making up backstories for people in the cars surrounding you.

Each person takes turns making up a story about the people in the car next to you and the person with the best story wins. Or you all just keep making up wilder and wilder stories and completely forget about the competitive aspect of the game.

How many times have you speculated that the bloke in the car next to you at the lights looks like he has a secret collection of vegetables that look like celebrities and once threatened a man with a live weasel? Now you can share those suspicions with everybody in the car.