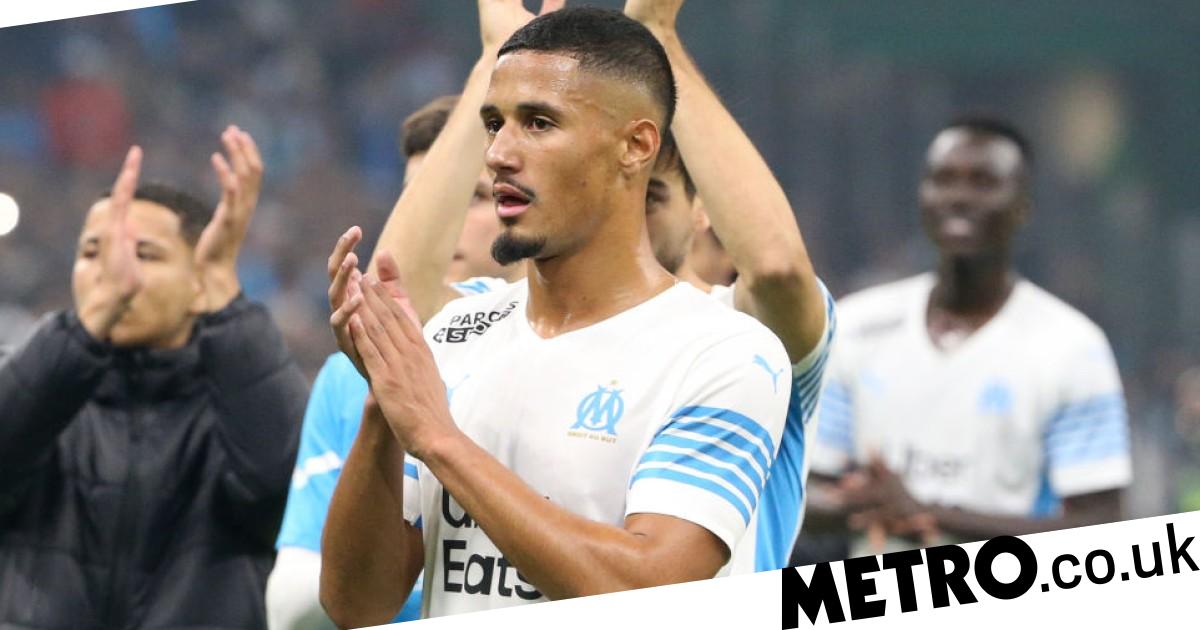 There is no reason William Saliba shouldn’t be in the Arsenal team, believes former Gunners star Samir Nasri, after watching the defenders impressive performances on loan at Marseille.

The 20-year-old has had a really unusual Arsenal career so far since his £27m signing from Saint-Etienne in the summer of 2019.

Despite the significant outlay and the Gunners’ struggles on the field, Saliba has not been deemed good enough to play for the club and is yet to make a first team appearance.

Instead he returned to Saint-Etienne on loan before two more short-term stints at Nice and now Marseille.

The imposing defender has started nine Ligue 1 games and three Europa League matches so far this campaign and is earning rave reviews.

Nasri is among Saliba’s admirers, believing he has a bright Premier League future and is a little confused as to why he isn’t already playing for his parent club.

‘He (Saliba) has all the qualities to play in the Premier League. He’s well built, quick and a good passer of the ball too,’ Nasri told Marseille’s YouTube channel.

‘I don’t see any reason why he shouldn’t be in Arsenal’s team.’

Saliba remains under contract at Arsenal until 2024, so he may well still have a future at the Emirates when he returns to the club in 2022.

However, he already has two young centre-backs in front of him in the queue at Arsenal, with Ben White (24) and Gabriel (23) beginning to form a partnership under Mikel Arteta.

Marseille boss Jorge Sampaoli is certainly a huge fan of the defender, saying last month: ‘He’s a top player at his position. We were lucky to get him on loan, it wasn’t simple.

‘He’s great at marking, but good bringing the ball out too. He’s a future great of French football, he’s very good at starting plays.’