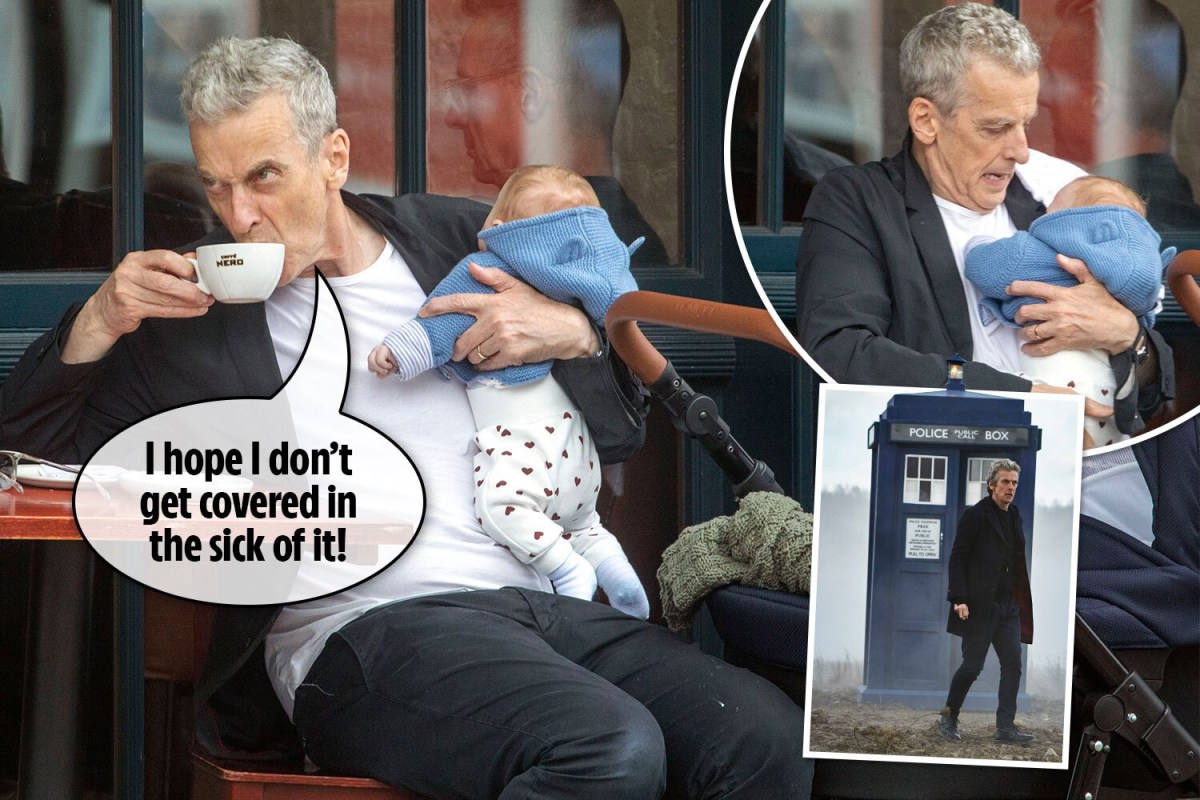 PETER Capaldi discovers it’s not easy getting time and space for a coffee when you’re looking after the next (re)generation.

The Scots actor, 63, was on grandad duty, looking after his daughter’s baby.

The 12th Doctor appeared to struggle a bit with the task while outside a café in Highgate, North London.

He recently told the Radio Times he was relieved to have moved on from his Time Lord days.

But despite quitting the role in 2017, he still has his hands full with one Weeping Angel.

We pay for your stories and videos! Do you have a story or video for The Scottish Sun? Email us at scottishsundigital@news.co.uk or call 0141 420 5300