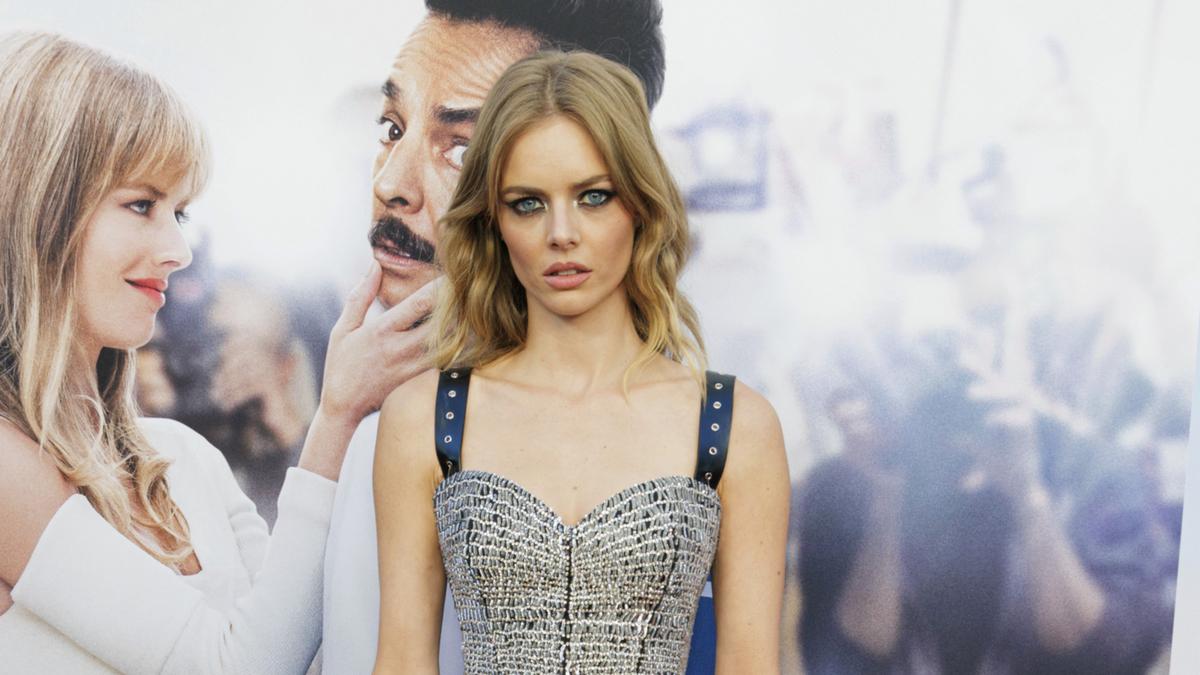 Aussie actor Samara Weaving has stepped out for the Hollywood red carpet premiere of her upcoming movie, The Valet.

The Former Home and Away star stunned at The Montalban theatre in a Louis Vuitton dress alongside her co-star, Overboard actor Eugenio Derbez.

They were also joined by some of the cast – the full list is rounded out by Max Greenfield, Betsy Brandt, Marisol Nichols, Carmen Salinas and Diany Rodriguez, as well as director Richard Wong.

Before the 30-year-old was a Hollywood A-lister, she had roles in Ryan Murphy’s Hollywood and Nine Perfect Strangers with fellow Aussie Nicole Kidman. Weaving played Indi Walker on Home and Away from 2009 to 2013.

News first broke in March last year of Weaving’s casting in The Valet — an adaptation of the 2006 French film of the same name — and follows the story of a movie star (Weaving) who hires her parking valet (Derbez) to double as her lover so no one finds out about her affair with a married man.

The film is set to premiere globally on Disney Plus streaming on May 20.

In an interview earlier this month with People, Weaving said she loved being part of the project.

“It was a delight working with this fantastic team on the set of The Valet and I feel very lucky to have been a part of this whimsical movie,” she said.

“Working with the likes of Eugenio, Max, Betsy and Carmen (Salinas) with our fearless leader Rich made the 3am calls very very worth it.”

Derbez said the feeling was mutual.

“I loved working with Samara! It would have been very easy for her role to be unlikeable — a rich, beautiful, famous actress — who can feel sympathy for her?” he said.

“But Samara brought so much warmth and humanity to the character that we end up really rooting for her and my character to connect . . . but how much will they connect? Well, you have to see the movie to find out!”