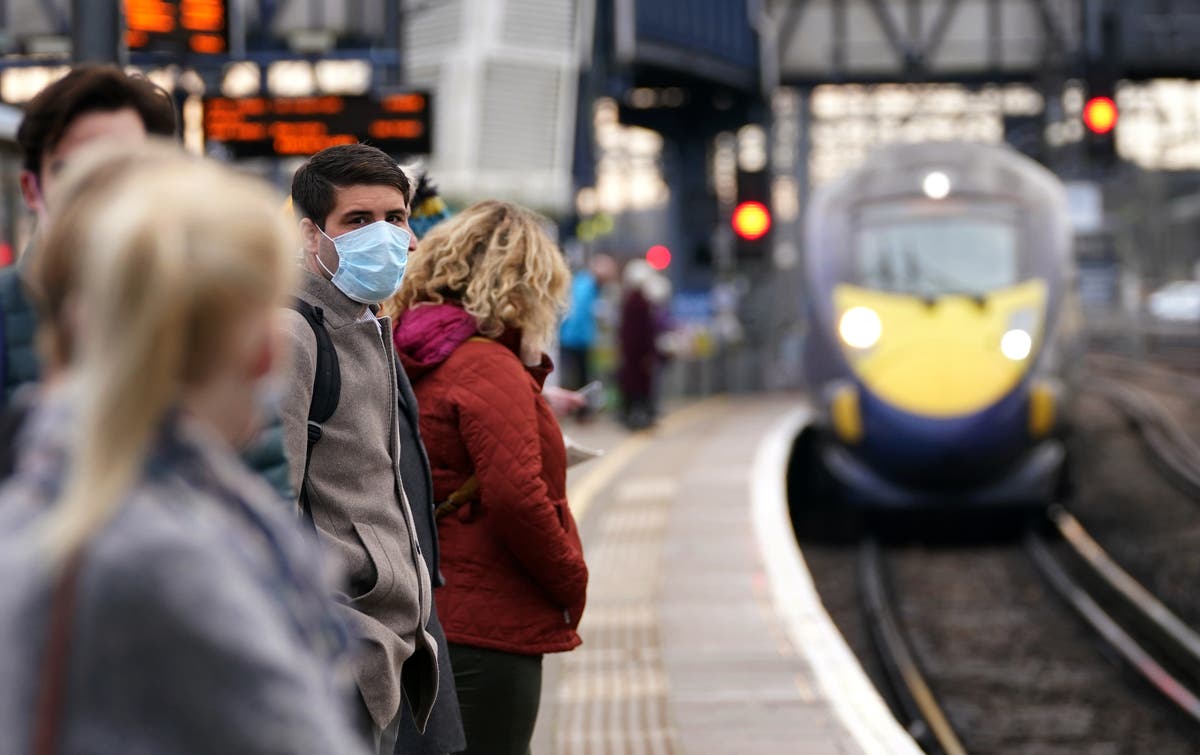 Former Conservative ministers have criticised the Government’s proposals for revamping Britain’s railways, hitting out at the decision to scale back electrification plans.

In a foreword to a think tank report which calls out the decision to downgrade or shelve track upgrades, former transport minister Stephen Hammond said Transport Secretary Grant Shapps’s blueprint for the Great British Railway (GBR) is “imperfect”.

The findings of the Future of GB Rail report have also been backed by Chris Skidmore the former energy minister who signed the UK’s net-zero carbon target into law.

The report by Public Policy Projects calls for more investment in new technologies, including hydrogen and battery-powered trains, and expressed concern over the move to scale back electrification ambitions after the blueprints for building HS2 and Northern Powerhouse Rail were heavily revised last year.

Mr Hammond, who served in the Department for Transport (DfT) between 2012 and 2014, said the Williams-Shapps review – which was published in May – “signalled significant intent” from ministers to “deliver a cleaner and greener rail system”.

“However, the plan is imperfect,” he added.

He said “current investment models must be updated” if rail use was to grow and become more environmentally friendly.

The Williams-Shapps review, expected to be enacted in 2023 at the earliest, will see the control of trains and track brought under a new public sector body as part of sweeping reforms.

The new organisation, GBR, will own and manage rail infrastructure, issue contracts to private firms to run trains, set most fares and timetables, and sell tickets.

But the Public Policy Projects study said there was concern that, following the coronavirus pandemic, the proposals were “the wrong solution or a solution for a problem that has passed”.

It said that it is “concerning that recent announcements from the Treasury seem to block electrification plans”.

The paper adds: “While this may be expensive, it is a rapid solution that pushes the network closer to net-zero with readily available technology.

“Promises with a lack of real support is simply no longer good enough.”

The criticism comes after it was announced last year that the eastern leg of HS2 between the Midlands and Leeds would be cut, while a desired Northern Powerhouse Rail high-speed link from Manchester to Leeds via Bradford will not be built.

Tory MP Mr Skidmore told the PA news agency: “The UK has set a clear target of decarbonising rail by 2050, yet compared to other leading nations such as India and Japan, we risk lagging behind without a clear plan of how to electrify the network.

“The report and launch today set out clear long-term opportunities for how rail can play a wider part in decarbonising transport – indeed rail must be part of the solution in reducing carbon emissions across all transport sectors, rather than being seen as part of the problem.

“But this means committed investment and baking in net-zero policies – after all, decisions taken today will determine the chances of net-zero success in the future.”

Recommendations made by the report for ensuring GBR is successful include delivering regional rail services, reviewing provider contracts two years after being handed out, and creating a one-stop-shop ticketing app that can be used across rail and other modes of public transport.

The findings are backed by Hitachi Rail, Siemens Mobility and ticket operator Trainline.