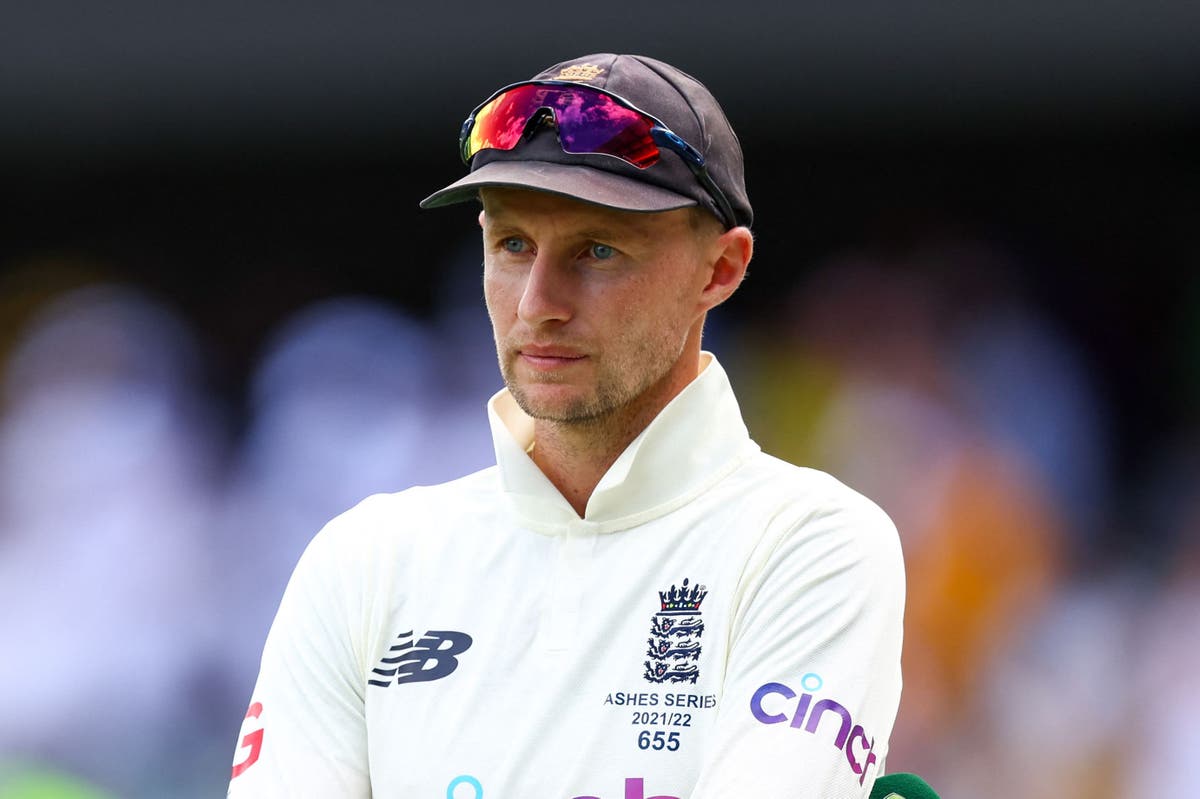 ngland head coach Chris Silverwood has revealed that, after going 2-0 down in the Ashes, his team held a punchy post-match debrief in which captain Joe Root left the players in no doubt of his frustrations.

Root, according to Silverwood, was “truthful” in his assessment of his team’s performance in the 275-run loss in Adelaide yesterday. The captain had bemoaned his bowlers’ lengths as well as his batters’ showing.

“He was just truthful,” said Silverwood. “What you saw [in interviews] was what we got in the dressing room after. It was good, it was healthy, it was needed. There were a few things thrown out there. There was some honest chats, which was great. And I think there are lessons to be learned.”

Silverwood agreed with Root’s assessment of the bowlers, which appeared a thinly-veiled dig at veterans James Anderson and Stuart Broad, who shared five wickets, but disagreed that they had bowled particularly different lengths to Australia’s pacier quicks.

“Could we have pitched it up further?,” he said. “Potentially, yes. But look at the lengths both teams bowled, they were very similar.”

Silverwood said Australia have “shown us how to play in their conditions” and that a “disappointed” England team had to “learn quickly”.

“Australia have showed us how to play in their conditions, the way they left the ball was superb,” he said.

“Equally, we have to take those lessons into the next game and make sure we learn from them, look at how they played and [look at] how we can move forward. We have to be better. It is as simple as that. It is not just batting and bowling. Look at how many chances we have given up: dropped catches, missed run-outs and everything else. We have to be better. We had a really good honest chat and we will move forward.”

Meanwhile, England’s players have made clear to management their discomfort with the updated bio-security arrangements they are subjected to for the next three weeks of the tour in Melbourne and Sydney.

Regulations have been ramped up for the next two Tests, iconic fixtures played in cities with higher Covid rates than Brisbane or Adelaide. They came into force after travelling from Adelaide to Melbourne today.

Cricket Australia are understandably keen to prevent any further disruption to the series from Covid, after their new captain, Pat Cummins, was ruled out of the Adelaide Test as a close contact and broadcasts were heavily disrupted by two positive tests in the media centre.

So they have upped the protocols to Level Four (the second-highest), which effectively creates a relaxed bubble. Players are not confined to the team hotel or training, but this is a much stricter environment than England have lived in since serving two weeks’ quarantine on the Gold Coast in November.

Players are not allowed to see people from outside the immediate team environment, cannot eat or drink indoors, interact with fans and they must now wear masks in more situations.

England’s players are frustrated by this, as they agreed to tour on the basis that they would be able to live a relatively normal existence.

However Australia’s relaxation of Covid regulations and the emergence of the Omicron variant have shifted the goalposts in terms of keeping the series alive. There is yet to be a completed five-Test series in Covid times and there is some doubt that this one will make it to Hobart in January.

While Australia players have been subject to harsh quarantine when returning to the country after tours since the pandemic began, England have played much more in the last 18 months. This is England’s 17th series across formats since the start of the pandemic, and they have seen four more cancelled. Players have suffered severe bubble fatigue, which has forced administrators to rethink their approach to the matter.

Cummins’ players are also bubble-weary, and it was their complaints, as much as England’s, that saw the shifting of the Fifth Test from Perth to Hobart, although they have the benefit of being on home soil.

Some England players have families with them — a few more met up with the squad today — but not all partners and children have been able to travel.

The only setting players are allowed to dine inside is when they have exclusive use of the venue, which is the case on Christmas Day, for which a Melbourne venue has been hired.