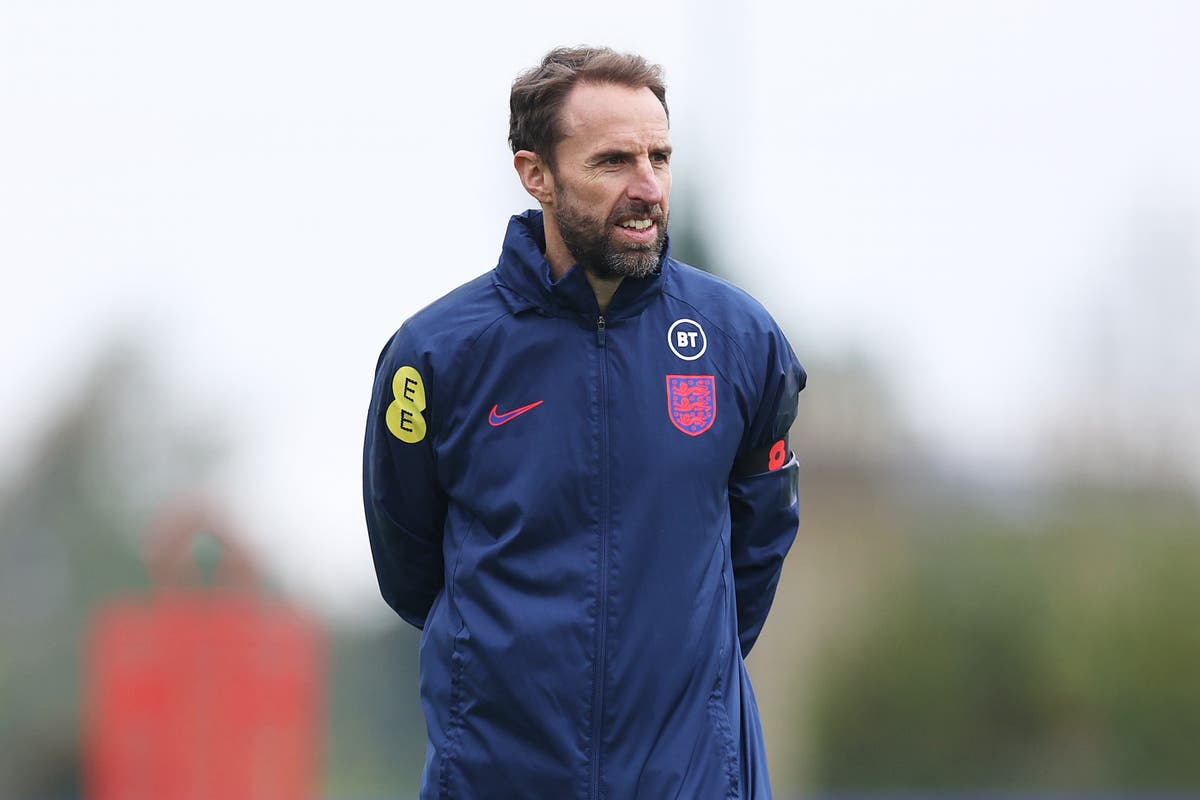 areth Southgate says he expects contract negotiations with the Football Association to be straightforward after confirming “now is an appropriate time” for talks following England’s World Cup qualification.

Southgate is expected to agree a two-year extension which would keep him as England boss until after Euro 2024 and see his salary rise from £3million to around £5m plus bonuses.

Aaron Ramsdale and Emile Smith Rowe made their full debuts in Serravalle and afterwards Southgate was asked if England’s conveyor belt of young talent would help inspire him to agree a new contract.

“When you work with staff like I work with and with a group of players who are as receptive and have the talent that we have, then that’s clearly very enjoyable,” he said.

“So there’s been no other reason for not sitting down [for contract talks] other than the fact that we felt it was right to concentrate on the European Championship and right to get this qualification done.

“Now it’s an appropriate time to be able to sit with [FA technical director] John [McDermott] and [chief executive] Mark Bullingham and go through everything but I’m not expecting for that to be complicated at all.”

England came within touching distance of glory over the summer, losing the European Championship final to Italy on penalties, as Southgate’s side continued their progress in a record-breaking year.

They became the first England side to reach the last four of consecutive major tournaments and kept a national record 13 clean sheets. Harry Kane smashed a 113-year record for England goals in a calendar year – with 16.

Southgate says he is proud of his players but admitted he is looking forward to an extended break over Christmas before six matches in the build-up to Qatar: two March friendlies at Wembley, and four Nations League matches in the summer.

“We’ve got a nice period now to go and prepare and reflect not just on the last few months, but the whole year and a chance to breathe and think about everything really, because we almost not had the time to even reflect on the summer, never mind games this autumn,” Southgate said.

“It’s just being such a quick turnaround so this is a good period or us as a group and staff to reflect on everything.

“I am looking forward to Christmas. If I think back [over] the year, like everybody else we were in a lockdown for part of it, we were playing matches behind closed doors at the start.

“To have a full Championship and a full World Cup qualification campaign, we’ve had more matches than ever before I think. So for everybody that’s been challenging, for the players it’s been a really, really intense couple of years for them.

“They’ve dealt brilliantly, they’ve kept that freshness and focus when they come with England and we’ve been able to create the environment where they can put things that are going on outside the England camps to one side and really flourish with the team. I’m very, very proud of what they’ve done.”

Southgate added that it was “really unlikely” England would be able to play a friendly before the World Cup, which kicks off on November 21, 2022 – just over a week after the Premier League season goes on hold until Boxing Day.

“I would think it’s really unlikely that teams are going to be able to play a friendly,” he said.

“If you think about the Premier League teams playing on the Saturday or Sunday, then you’d need three or four days before you’d play and I think you normally have to be in the country five days ahead of a major tournament.

“So it’s going to be the teams that adapt best and we’ve got some experience of that with the Nations League and the European Championship where we had so many players involved in the Champions League finals. At least we have been through that experience.”