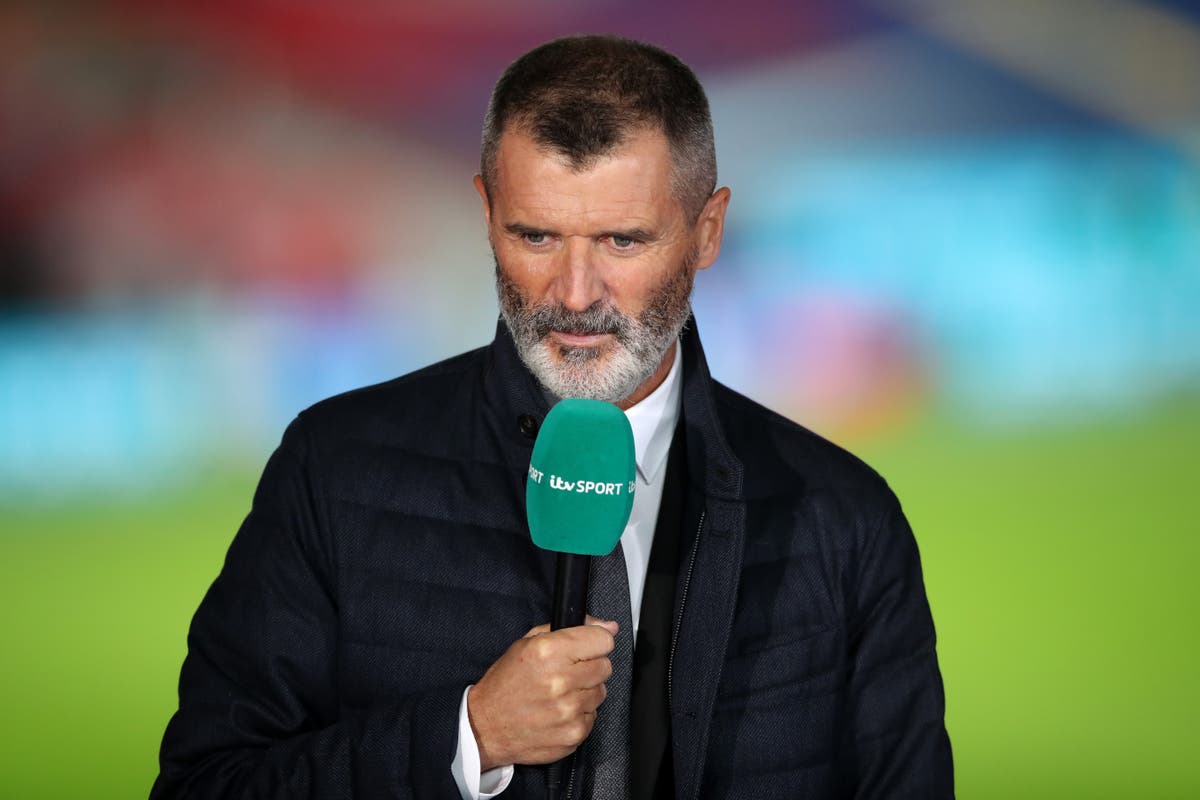 Manchester United legend Keane lambasted Maguire for his goal celebration on Friday night, when he appeared to suggest he was silencing critics by putting his hands to his ears.

Keane has been ruthless in his analysis of the United captain in recent weeks and continued that on ITV when he said: “I think that’s embarrassing, he’s been a disgrace to Man United. He thinks he scores there he’s shut his critics up, embarrassing.”

Southgate, who has been a pundit alongside Keane in the past, insisted he understood the pressures of the role – but said he was more empathetic when on TV.

“I think we have to understand that in the industry we are in there are different roles,” said Southgate, speaking ahead of England’s final World Cup qualifier against San Marino on Monday.

“In order to make a living you have to take certain approaches. You have a choice of approach.

“I was always thinking, as an ex-player and manger, how difficult those things were. I had empathy for those stepping over the line to play and in the dugout.

“It really depends on what you need to do to stay in work. Some channels and forums require headlines. I understand that. To stay relevant, you’ve got to say things that are more quotable.”

Southgate added: “Everything is lifted from live broadcasts for the next day’s headlines. Everybody knows how that works.

“It feels like a different part of the industry. I get it and so be it.

“I’m sure for the players it might feel different. Younger ones with less experience than I’ve got are probably thinking there are players who remember how difficult it was to play and didn’t like it being criticised. I’m sure they feel different to somebody of my age.