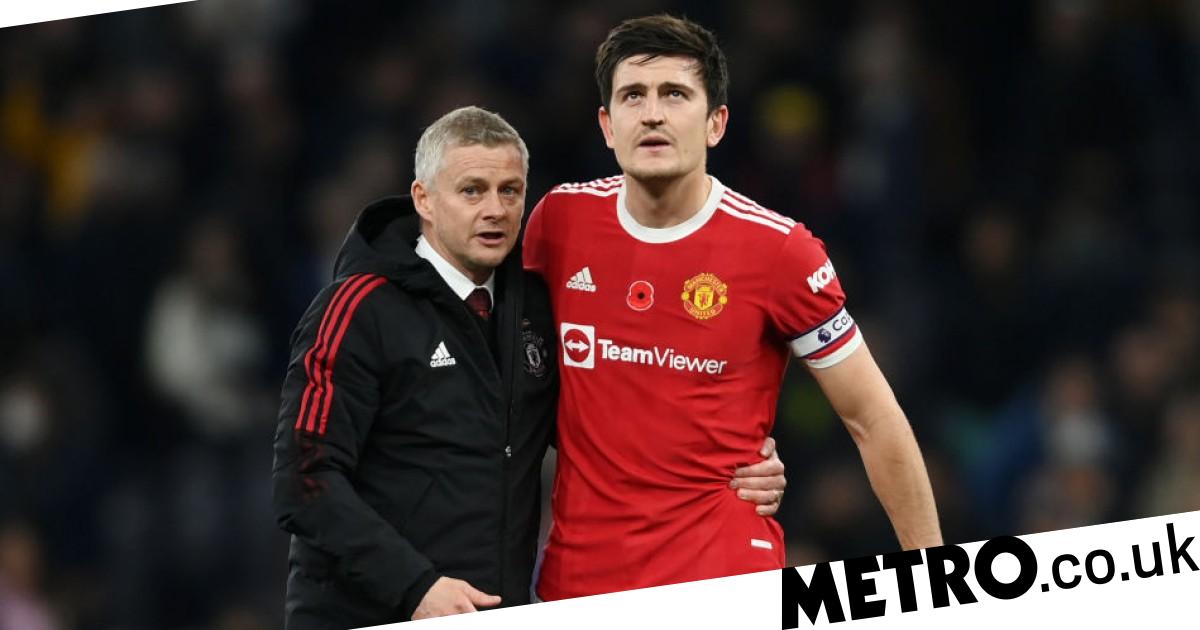 Gary Neville was encouraged by Manchester United’s 3-0 win at Tottenham Hotspur on Saturday, but was left frustrated that it has taken them so long to do ‘what you see from every other team in the Premier League.’

The Red Devils bounced back from their 5-0 loss to Liverpool last weekend impressively, with goals from Cristiano Ronaldo, Edinson Cavani and Marcus Rashford giving them a comfortable win in north London.

Ole Gunnar Solskjaer changed things up for the trip to the capital, switching to a 5-3-2 formation, playing Ronaldo and Cavani up front together for the first time.

It worked going forward, but it also worked in defence as Spurs failed to produce a single shot on target over the match. United also looked considerably more solid than they did last Sunday, although Spurs offered considerably less threat than Liverpool.

Neville was clearly pleased to see his former side get the three points, but cannot see why it has taken them 10 games of the Premier League season to find a system that works for them.

‘I don’t know why it’s taken so long for the coaching staff to demand that from the players or the players to step up and do it but it shouldn’t have to take that much. But they’ve done something today that they’ve not done all season, that’s look half a team without the ball.’

‘Today was a decent start but it doesn’t let anybody off the hook. It’s a start but nothing more than that.’

The switch to 5-3-2 from 4-2-3-1 has immediately paid dividends and Neville feels Solskjaer should stick to it, partly because it steadies things up in central defence, but also because it seems to get the best out of Ronaldo and Cavani.

‘I think whichever pair of centre-backs they put together in the back four at the moment aren’t capable,’ he said. ‘I thought Varane did a great job of bolstering the back line.

‘I thought it made the midfield players a lot more confident to press and win the ball back.

‘But the big difference was Cavani and Ronaldo being close to the midfield and back four.

‘They were about 30m from from the back four all game and the last few weeks it has been about 45/50m – you could drive a bus through them.

‘There’s been a massive change this week, but why has it taken really bad performances to get to this point? It shouldn’t’ have had to take that with that quality of player and manager they have.’

MORE : Ole Gunnar Solskjaer names Scott McTominay as his man of the match after Manchester United’s win over Spurs