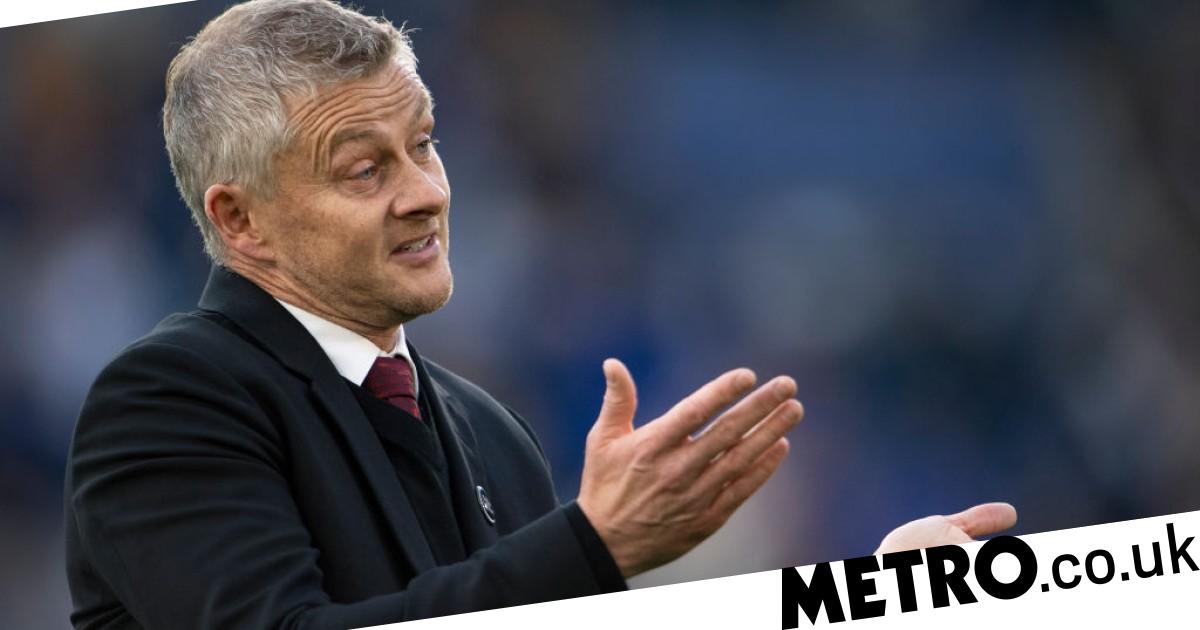 Ole Gunnar Solskjaer will risk acknowledging he doesn’t trust his big-name players against elite opposition if he selects a more pragmatic team against Liverpool this weekend.

The Red Devils started the new season in freescoring fashion, brushing aside Leeds and Newcastle at Old Trafford amid a titdal wave of triumphalism generated by the return of Cristiano Ronaldo.

Solskjaer, however, has struggled to fit all of his A-list components into a balanced side and after several fortuitous wins over the likes of Wolves and West Ham, reality bit at Leicester last weekend with a 4-2 defeat ramming home the glaring deficiencies in his team.

The Norwegian appeared to admit changes were in the offing ahead of a crucial week which sees his side host Atalanta in the Champions League, before entertaining in-form Liverpool at Old Trafford.

‘Lately we have not been in great form, lost too many points and that is something we have to look at. We might have to change, do we need more legs in there? What do we need?’ he said on Saturday.

Neville, however, argued it would be a backwards move and send out the wrong message were his former teammate to again rely on the more workmanlike figures in his squad and select the likes of Fred, Scott McTominay and Jesse Lingard in an attempt to stifle Jurgen Klopp’s relentless forward line and Mohamed Salah in particular.

He said: ‘If he backs off and plays McTominay, Lingard and Fred and plays what would be a more pragmatic team he’s almost saying to those big players who are world class, the likes of Pogba, Bruno Fernandes, Varane and all these players that he’s brought in that I don’t trust you in the big games because I’ve got to play the dogs.

‘I don’t think he can do that. I just don’t see how he can think he can go and drop these players. He can’t have Cavani, Sancho, Pogba all sat on the bench watching McTominay, Fred and others.’

In an attempt to offer a system that could get the best out of his all-star cast, Neville added: ‘In pre-season it came out he was going to play the holder in midfield and then play Pogba and Fernandes in front.

‘I’m still not understanding why we’ve not tried that one with the two in front and three further ahead. Then I think you could play Ronaldo slightly to the left of Cavani.

‘I watch Salah every single week who is an unbelievable player and sometimes Henderson covers behind him as a wide player. They’ll have to put someone on the left of that three in midfield and Pogba will have to do it.’