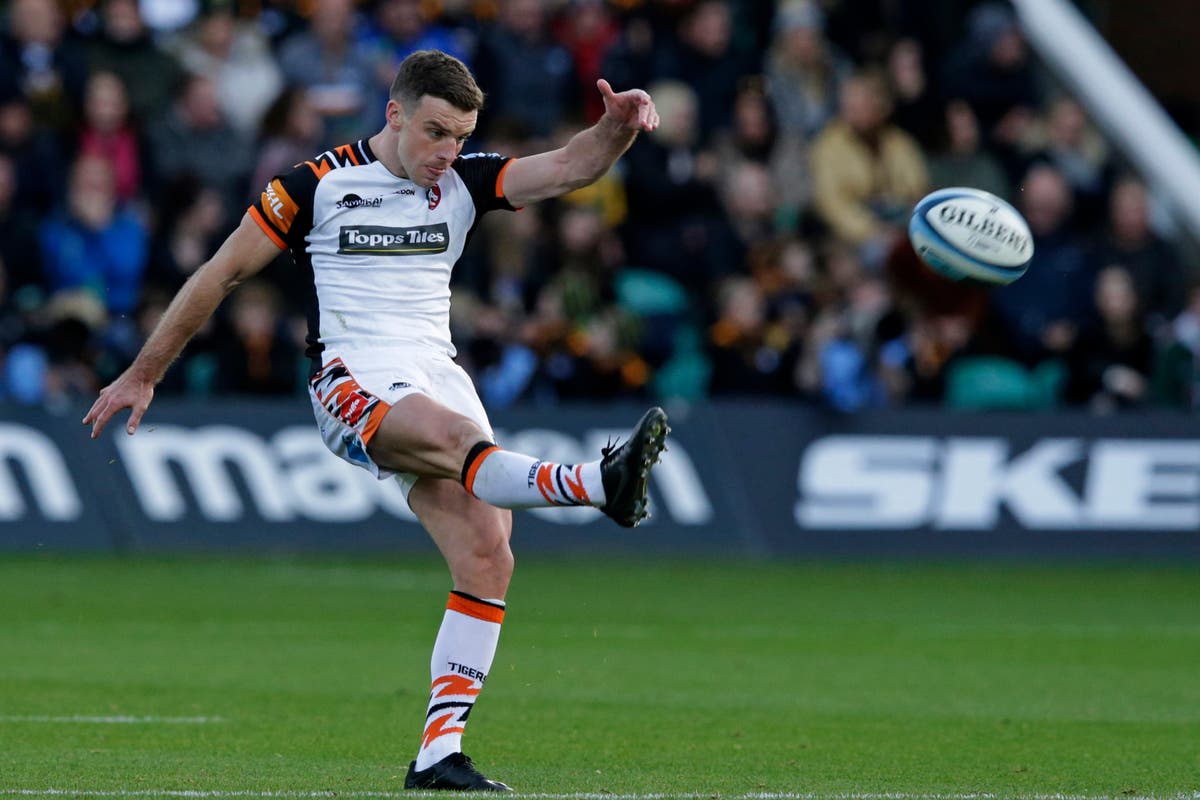 The 28-year-old has elected not to take up an option in his contract that would have allowed him to remain at Leicester beyond this year and will instead join Alex Sanderson’s Sharks for the start of the 2022-23 season.

Ford was born in Oldham and is the co-owner of a cafe in the Greater Manchester area.

A starter in the 2019 Rugby World Cup final, Ford has won 77 England caps but was left out of Eddie Jones’ squad for the Autumn Nations Series.

Leicester are currently top of the Gallagher Premiership having won each of their first eight games.

“George Ford is world class – one of the very best fly-halves in the game over the past five years,” said Sanderson of his side’s new signing.

“This season he’s probably playing the best rugby of his career so we’re getting him at the right time.

“I met him twice and we had the chance to show him around the ground and the fact that he’s taken this decision, in the form that he’s in, with Leicester doing so well, tells me that he believes in the ambition of this club, and in the culture that we’re building.

“He’s a northerner and his heart is very much in this area. He’s been away for some years now but he’s coming back to his spiritual home.”

Ford re-joined Leicester from Bath in 2017 having made his debut for the Welford Road-based club at the age of 16 in 2009.

He described the decision to leave Leicester for a second time as “the most difficult decision of my career”.

The club are expected to seek a replacement for Ford ahead of next season, with South Africa’s Handre Pollard among a number of high-profile fly-halves understood to be out of contract.

Sale had confirmed last week that fly-half AJ MacGinty would be leaving the club to reunite with his former Connacht coach Pat Lam at the Bristol Bears.