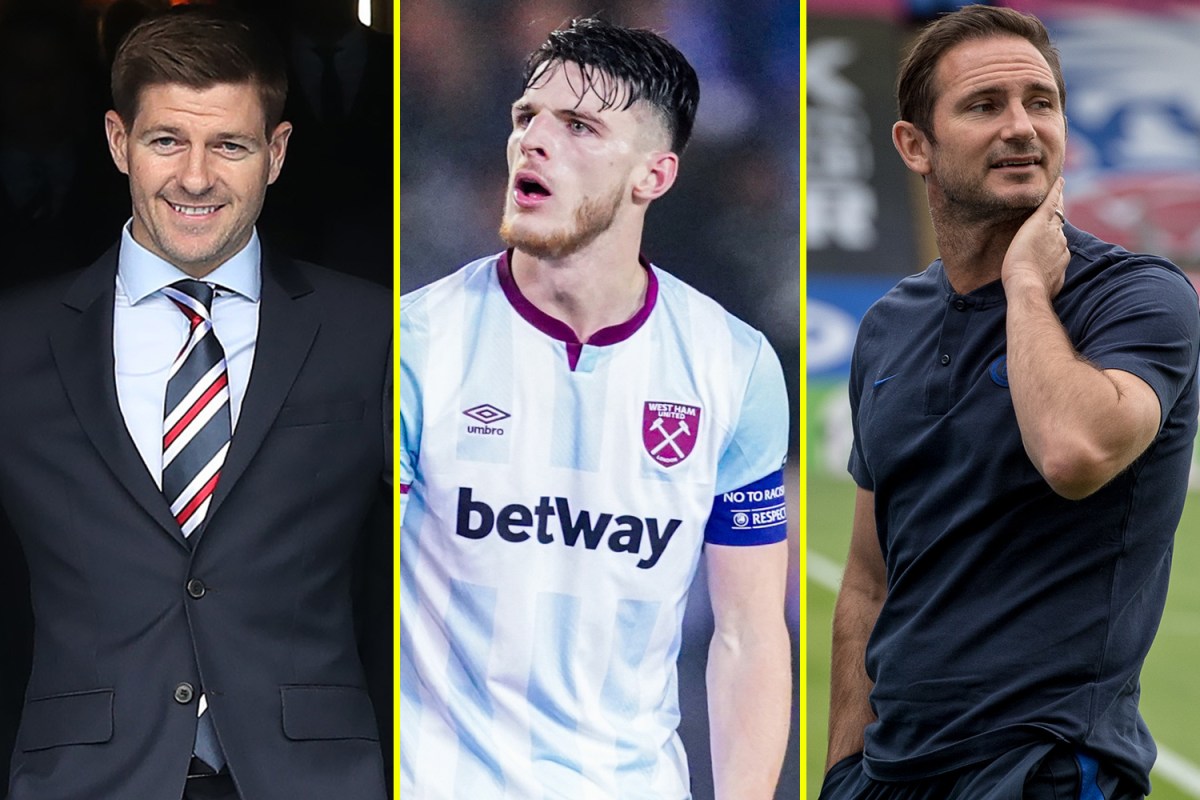 talkSPORT brings you all the latest football news, views and expert opinion.

Aston Villa have announced that Steven Gerrard is their new head coach, bringing an end to his three-and-a-half years at Rangers.

Norwich meanwhile are on the hunt for a new manager, with former Chelsea manager Frank Lampard set to be appointed as Daniel Farke’s replacement.

Eddie Howe has officially been unveiled as Newcastle boss after much speculation, signing a deal at St James’ Park until 2024.

It’s the international break and we’ll be looking ahead to England vs Albania this Friday, live on talkSPORT, as the Three Lions look to confirm qualification for the 2022 World Cup.

But Gareth Southgate will be without Declan Rice as the West Ham midfielder has withdrawn through illness, while Mason Mount and Luke Shaw are also yet to join up with the squad.