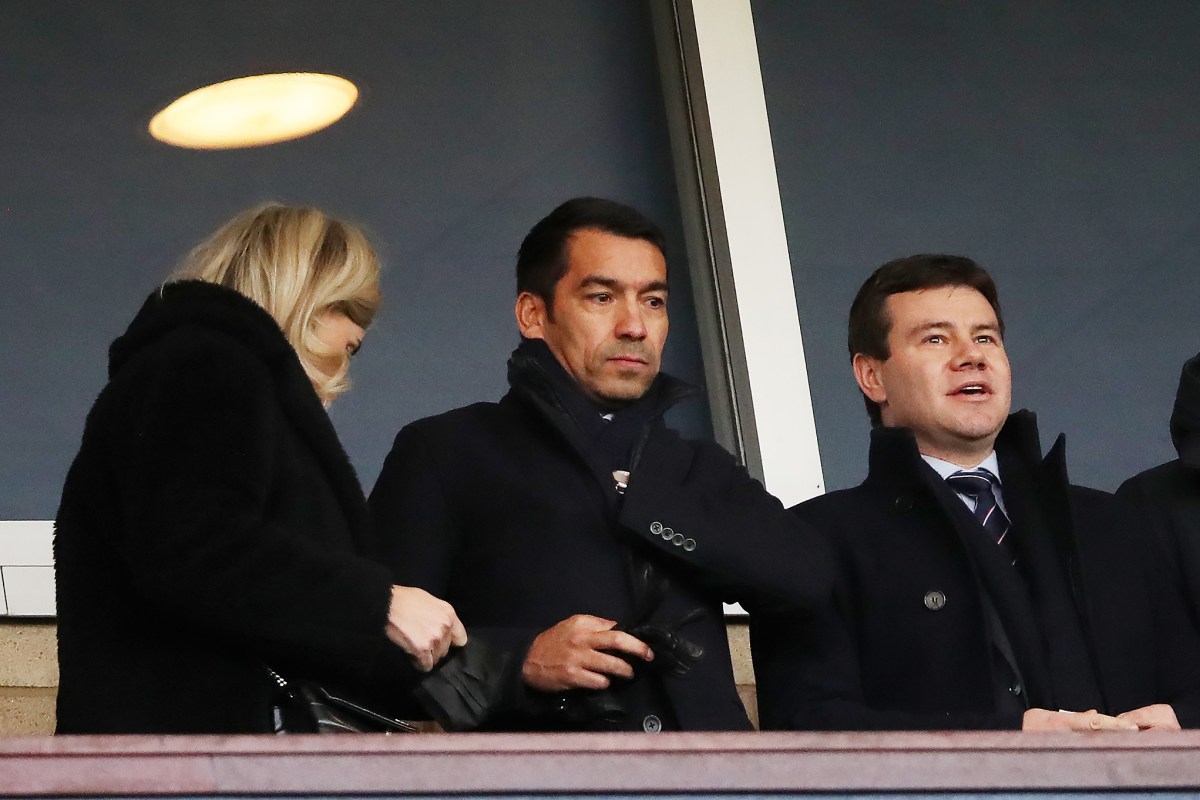 The post-Steven Gerrard era got off to the worst possible start for Rangers as his former side suffered a 3-1 loss in front of new boss Giovanni van Bronckhorst.

Martin Boyle of Hibernian scored a first-half hat-trick to shock the Scottish champions. Scott Arfield pulled one back just before the break but Gers couldn’t mount a comeback in the second half of the Scottish League Cup semi-final.

Gerrard enjoyed a dream debut as Aston Villa manager thanks to late goals from Ollie Watkins and Tyrone Mings.

For van Bronckhorst though he would not have been thrilled with what he saw on the pitch from his new players.

The Dutchman is expected to take training on Monday morning and will need to get the best out of his players quickly as they are in action in the Europa League later on in the week where they take on Sparta Prague at Ibrox.

Despite the setback, van Bronckhorst will be comforted by the lead they currently hold over second placed Celtic in the league table.

His new side currently sit four points ahead of their fierce rivals and will hope to keep that lead when the Dutchman takes charge of his first league match against Livingston next weekend.