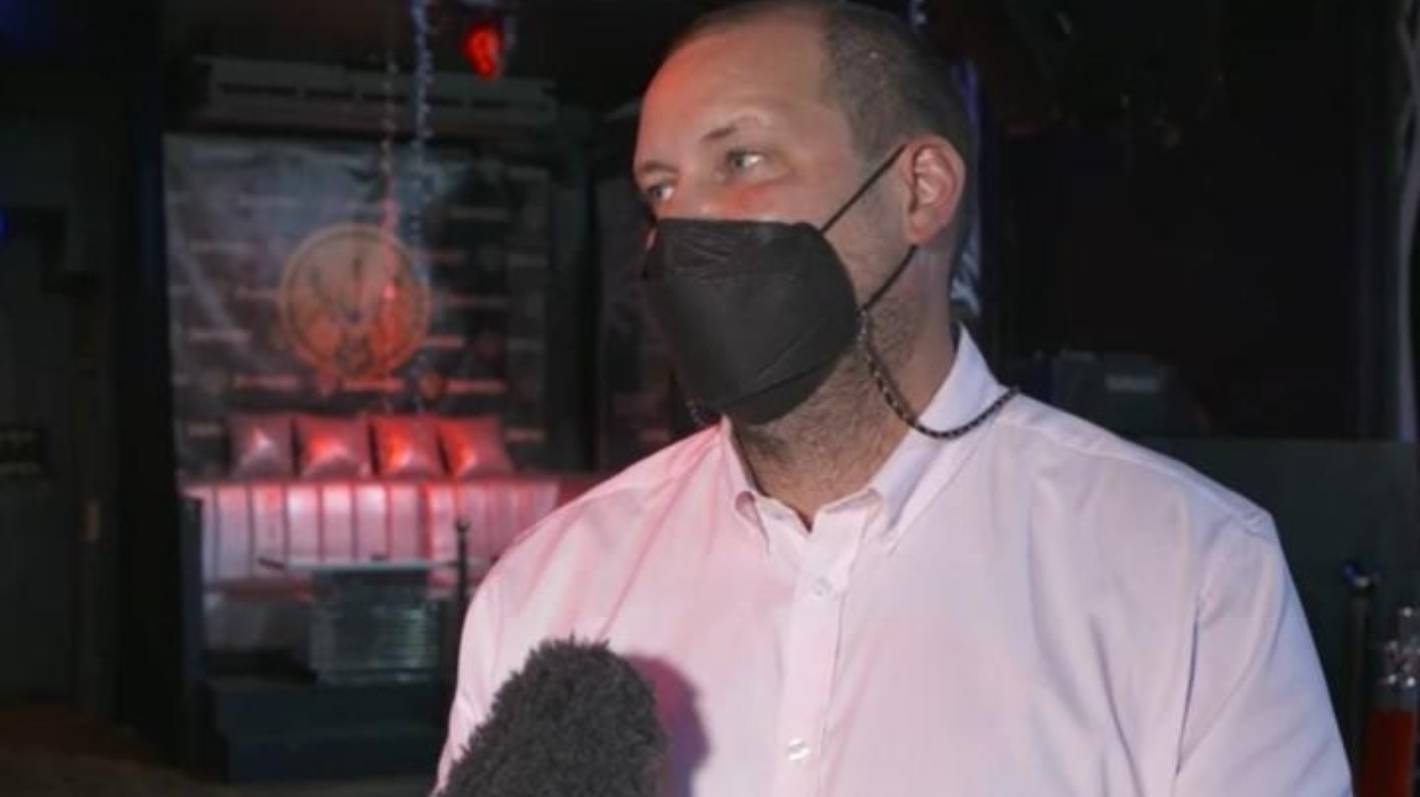 The government is under fire from Auckland business owners and its mayor for being too cautious, after it was announced the city would drop to Covid-19 setting Orange at the end of December.

This afternoon, Prime Minister Jacinda Ardern said most of the country would move to orange in the new new Covid-19 traffic-light system at 11.59pm on 30 December – approximately four weeks, or two infection cycles of the virus, after the country moved into the Covid-19 Protection Framework.

All but one region – Northland – will be in the orange traffic lights setting at New Year.

The traffic-light settings will stay in place until at least 17 January, when Cabinet meets again to review them.

“Opening in red is very difficult, we have massive restrictions on how we can operate and we also have no wage subsidy to help pay our staff. It’s pretty desperate times.”

Jorgensen told Checkpoint the lead into Christmas usually paid for a lull in January, but in the red setting, it was hard to attract people to a night club to sit down.

“So, if we don’t open and do well now, there’s going to be a lot of us that don’t make it.

“It’s hell … we feel like we’ve been hung out to dry. We keep investing all our life savings in the hope that one day we can open up again and just do what we do and trade. We’re all running out of life savings now.

“We don’t feel like the hospitality industry has been treated with respect or honesty. It’s very upsetting.

“Big one that sticks out for me is we were mandated to close. We couldn’t open our doors at all, but we’re being treated the same as businesses that have lost 30 percent of their turnover.

“For us, we are just hurtling backwards week after week with our responsibilities. We can’t just pick up and move where we guaranteed to pay so much rent over the next few years and we can’t pivot either.”

By Christmas, Aucklanders would have more access to restaurants, bars and night clubs outside of their own city and he said was confusing and most businesses would have expected a shift to orange after two weeks at red.

He said Auckland deserved that for its vaccination efforts.

Auckland mayor Phil Goff told Checkpoint there had been a firm case for the city to drop to orange on the Covid-19 traffic light system sooner.

“I’d called for us to move to an orange light situation and I did so on the basis that we were well over 90 percent of the eligible population vaccinated now and that number is rising. It’s 97 percent on first vaccine in the Auckland District Health Board area.”

He said case numbers were trending downward and the hospital system was coping.

“I think we could have been a bit more adventurous … moving a bit sooner to orange, but it’s two weeks away.”

He said it was perhaps a little more cautious than he would have preferred, largely, for the hospitality industry that had been doing it tough.

“I’m not surprised because the government has exercised caution and that caution has served us pretty well in the past.”

“We’re doing everything online. I’m not visiting and my [elderly] parents … so they’re not doing anything. It doesn’t make any difference to us,” another said.

“I’m sick of lockdown,” another said.