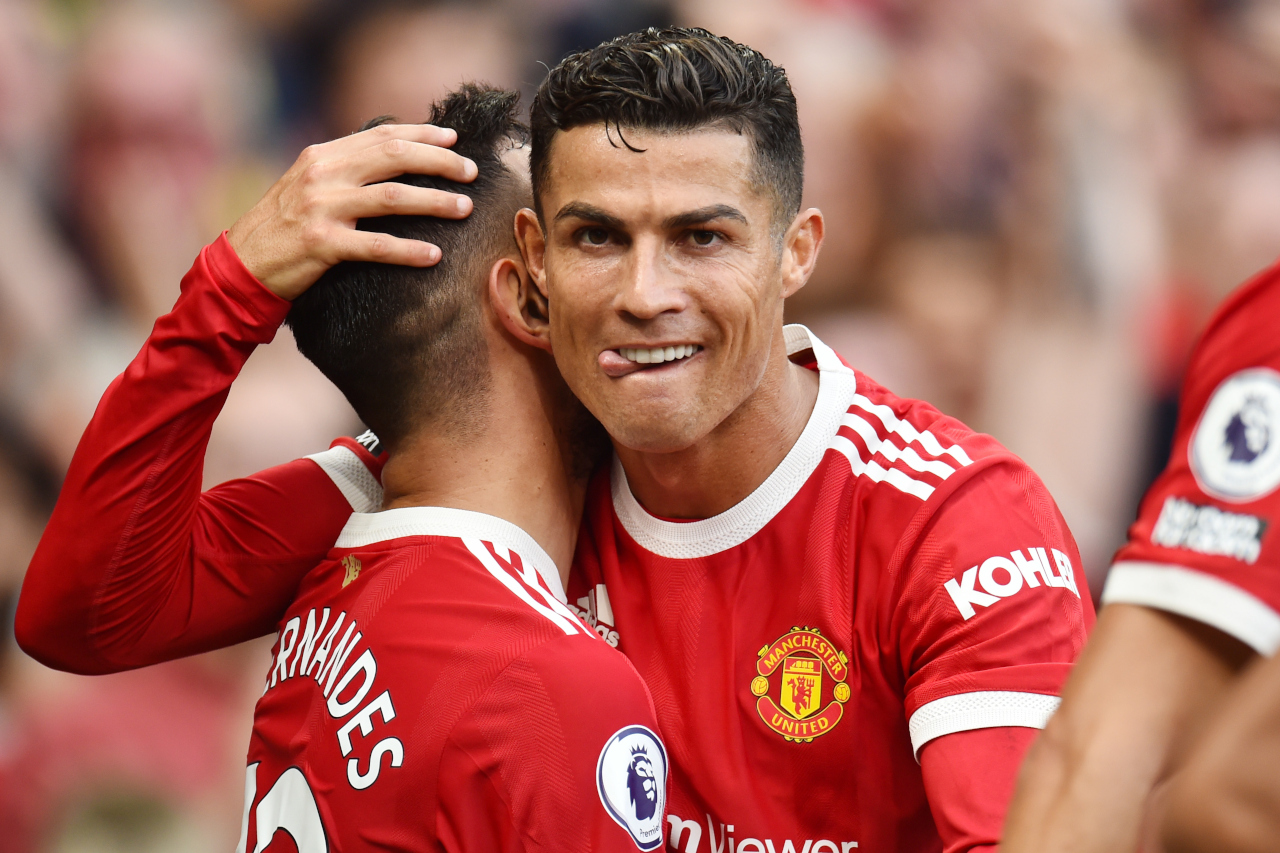 FIGC President Gabriele Gravina believes the signing of Cristiano Ronaldo was a ‘bad move’ for Juventus and hopes Italy will host Euro 2028.

The President of the Italian Football Association spoke to tv program Tiki Taka about the state of Italian football.

Despite Italy’s win at Euro 2020 over the summer, many Serie A clubs are facing a challenging economic situation due to the COVID pandemic.

However, Gravina believes the struggles of Italian clubs are the same as those of other European sides.

“We are not bankrupt, we are facing the same issues as other European counties,” Gravina said as quoted by Calciomercato.com.

“At the moment, we are experiencing great difficulties, which the pandemic made worst causing a further €1 billion loss. However, Italian football is attractive, it has an extraordinary appeal compared to other counties, but it has not been developed as it deserves.

“We must work altogether, modernise football and get rid of incidents that have been happened since a few weeks.”

Gravina refers to the many racist incidents that have occurred in Serie A since the beginning of the season.

“We have all the tools to identify those responsible and ban them from stadiums for life,” said Gravina.

“We have the technology and the clubs are collaborating, we can identify the single fans and ban them from stadiums for life.”

According to multiple reports in Italy, the FIGC is considering a bid to host the Euros in seven years.

“I have dreams and I try to realise them,” Gravina admitted.

“I think I have already realised some of them. I hope to make this dream come true for the good of Italian football.”

Gravina also commented on Cristiano Ronaldo’s three-year spell at Juventus and the Serie A title race.

The Portuguese star had joined the Bianconeri for €110m in 2018, but returned to Manchester United in the summer for €15m plus €8m add-ons.

He scored 101 goals in 134 appearances with the Bianconeri, winning five titles, including two Scudetto.

However, Gravina believes his signing wasn’t a good move for Juve.

“I don’t think so, not for my philosophy,” he said.

“It was good for Italian football, but I don’t think it was a positive operation for Juventus.

“As for the Serie A title, I see Napoli and the Milanese clubs well equipped. However, there are always surprises in football. It will be a great season.”