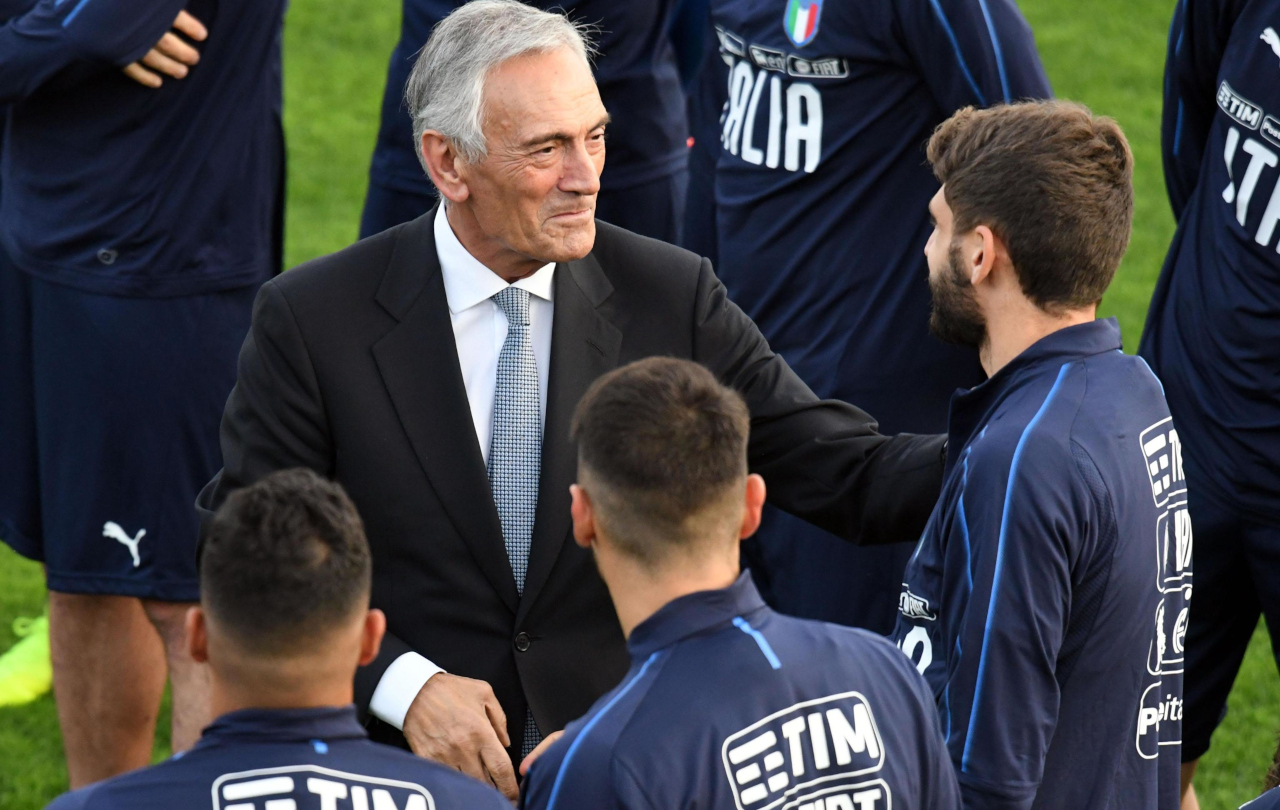 The FIGC President Gabriele Gravina said the investigation into the capital gains through exchange deals is ‘cognitive and not persecutive’ to help to ‘limit the impact of this phenomenon’ in the future.

After yesterday’s revelations regarding the capital gains and the investigation into a series of suspicious transfers in Serie A, the President of the FIGC spoke about the situation.

Gravina revealed the FIGC had asked COVISOC to research the matter and said the Federal Prosecutor is carrying out a ‘cognitive investigation’ to help the Federation ‘take measures that can limit the impact of this phenomenon’.

“I’m not worried about the capital gains, we have been following this problem for a long time because it’s a problem known to everyone,” Gravina said, according to SportMediaset.

“Thus, more than a persecutive investigation, we have a cognitive investigation. We asked COVISOC repeatedly to put together a series of elements that also help to understand the conditions of our system.

Arthur, Cancelo, Osimhen: the biggest Serie A transfers under investigation

“COVISOC, at the conclusion of the research, made us and the Prosecutor aware, who will now investigate. As you know, since the topic is known, it will be made up by the usual question of subjective or objective assessments.

“We are conscious in our impossibility of acting on this terrain, which is quite slippery, but we also know that we can, through some precautions, take measures that can limit the impact of this phenomenon within the management problems.”