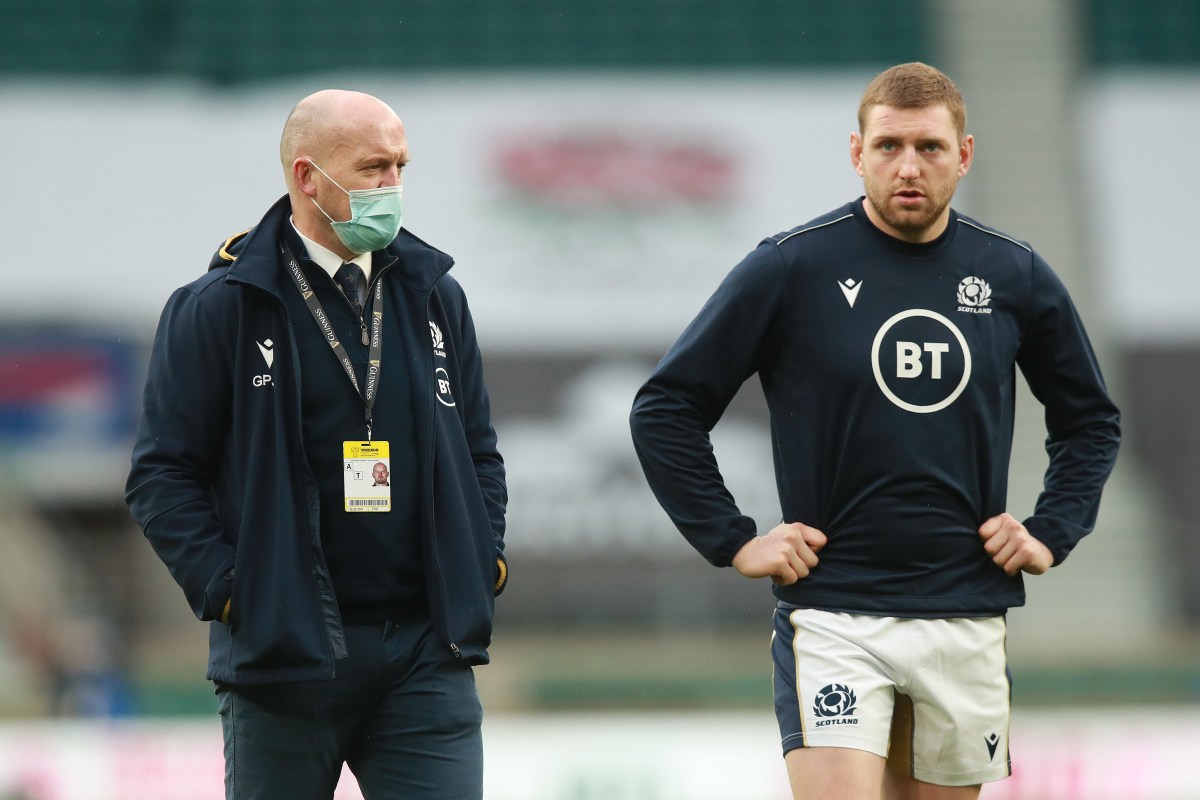 Scotland welcome Tonga to the home of Scottish rugby, Murrayfield, in an autumn international clash this weekend.

Gregor Townsend’s side host the Polynesian island in the first of four fierce contests in which they will take on Australia, South Africa and Japan over the course of the next month.

Tonga are ranked 13th in the world and following a Six Nations campaign that hinted at significant improvements for Scotland, fans will be hopeful of a big performance.

While there’s been a significant gap since their last fixture, Scotland will be very much up for this one.

Scotland v Tonga: How to listen

The Autumn International Series clash is set to take place on Saturday, October 30 at Murrayfield Stadium.

talkSPORT 2 will provide live commentary from Stuart McFarlane and Chris Patterson with coverage starting at 2pm.

Scotland v Tonga: What has been said?

Gregor Townsend said: “It’s exciting to bring together a blend of highly experienced and uncapped players for our first week of the Autumn Nations Series campaign.

“There have been some notable performances from both our home-based players and those at clubs outside of Scotland, which has enabled us as coaches to select a group which are playing well and will be motivated across the four games.

“We also feel that this the right time to bring in some younger players given their early season form. They have created opportunities for themselves to represent their country and we believe that they will thrive in the Test match environment.

“We face four tough matches in four weeks and Tonga, Australia, South Africa and Japan each present a different challenge and an opportunity to perform in front of our people at Murrayfield.

“It’s great to hear that we will now play Australia in front of a capacity crowd at Murrayfield, and it means a huge amount to the players to have this level of support.”