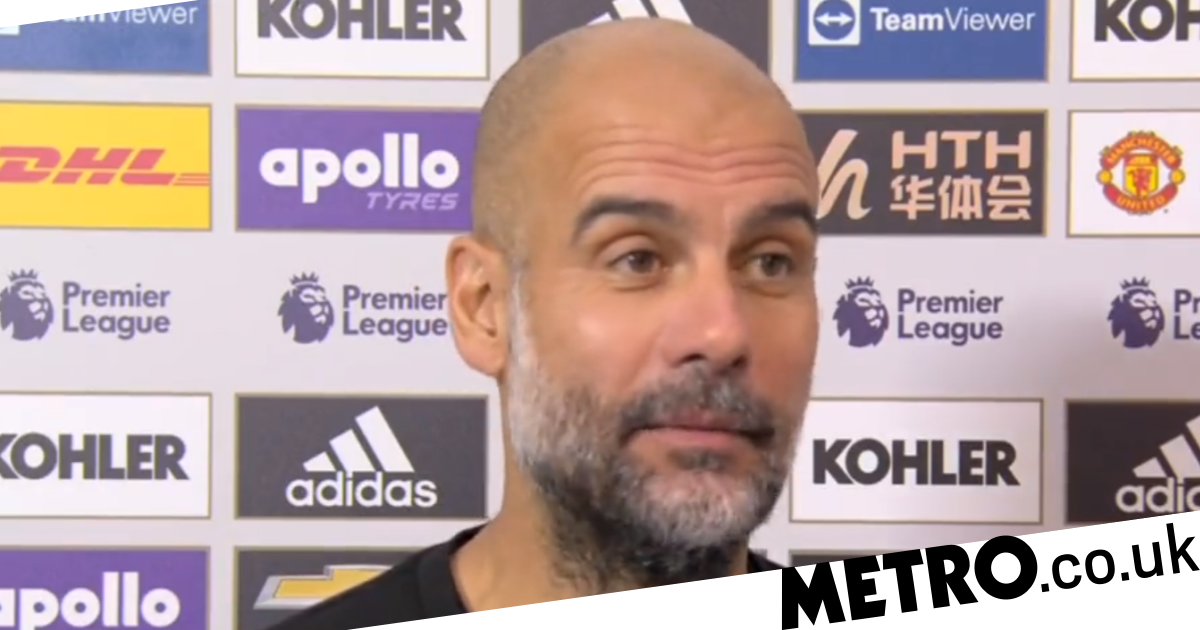 Manchester City boss Pep Guardiola has insisted that it was a tactical decision to leave Jack Grealish out of the starting XI for their Premier League clash against Manchester United.

Grealish joined the Premier League champions in the summer following several fine seasons at his boyhood club Aston Villa, which also helped him break into the England national team.

The 26-year-old has started nine of City’s 10 top flight matches so far this season, but has only scored one goal during that time.

Guardiola instead opted for Phil Foden on the left hand side of an attacking front three against United, which also includes Kevin De Bruyne and Gabriel Jesus.

Speaking before the match, Guardiola explained his decision: ‘We want a left foot on the left side, we want a right foot on the right side, basically that is the reason why.’

Speaking earlier this week, former Premier League strike Michael Owen admitted that he has his doubts as to whether City is the right fit for Grealish.

‘I don’t think he fits perfectly to Man City,’ he said.

‘They want to play quickly, intricate passing… Grealish takes a touch all the time – he takes a touch, he slows it down, he then runs at people and commits them.

‘[He needs] to do things a little bit quicker, instead of taking three, four touches. I don’t think he fits like a glove [at City].’