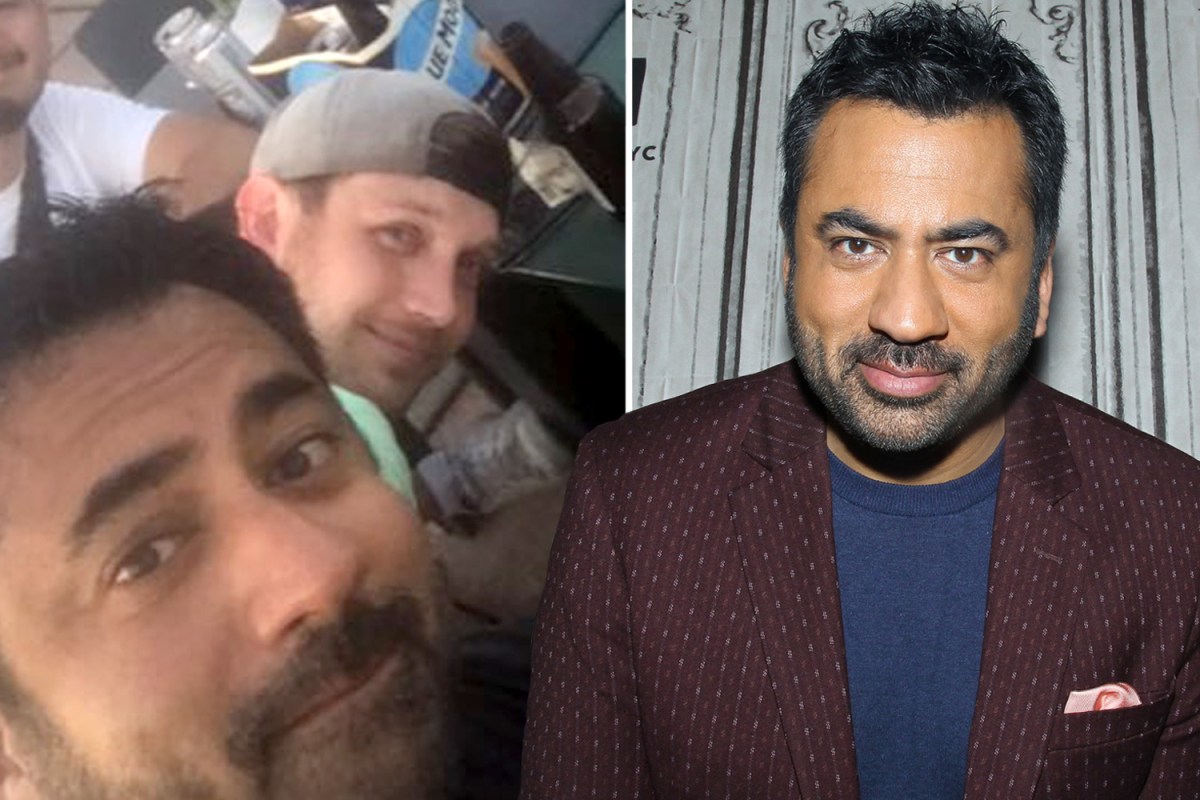 Harold And Kumar Go To White Castle star Kal Penn has come out as gay and revealed he is engaged to his partner of 11 years.

Kal, 44, opened up about his relationship with fiancé Josh to People.

The former House actor shared their love story in his memoir, You Can’t Be Serious.

The couple had met while Penn was living in Washington D.C. and had taken a break from acting to work in the White House under President Obama’s administration.

Kal revealed: “I’ve always been very public with everybody I’ve personally interacted with.

“Whether it’s somebody that I meet at a bar, if Josh and I are out or we’re talking to friends.”

He continued: “I’m really excited to share our relationship with readers. But Josh, my partner, my parents, and my brother, four people who I’m closest to in the family, are fairly quiet. They don’t love attention and shy away from the limelight.”

Though the Designated Survivor actor originally did not think their relationship was “going to work out,” the two did share a mutual love for NASCAR.

He added: “I have one day off from The White House and this dude is unironically watching cars go around and make left turns?

“Next thing you know, it’s been a couple of months and we’re watching NASCAR every Sunday. “

Kal concluded: “I’m like, ‘What is happening?’ I wanted the reader to enjoy the love and the humor through all of those stories.”

While on the topic of his sexuality, the Van Wilder: The Rise of Taj comedian discovered his feelings “relatively late in life compared to many other people.

“There’s no timeline on this stuff. People figure their s*** out at different times in their lives, so I’m glad I did when I did.”

Back in June, Kal shared a photo of himself and his partner on Instagram.

In the snapshot, the engaged couple was huddled together with their group of pals.

No word yet on when their wedding will take place.

You Can’t Be Serious will arrive in bookstores on November 2nd.

On CBS Sunday Morning, Penn discussed being in a serious relationship for about 11 years.

He said: “We had our 11th anniversary in October. So, for me and writing about it [in my book], I think the tricky thing was.

He concluded: “It’s very matter-of-fact in our lives, and when you’re the son of Indian immigrants who says that you want to be an actor, the chaos that that creates in your family and your community, will trump anything else, always.”