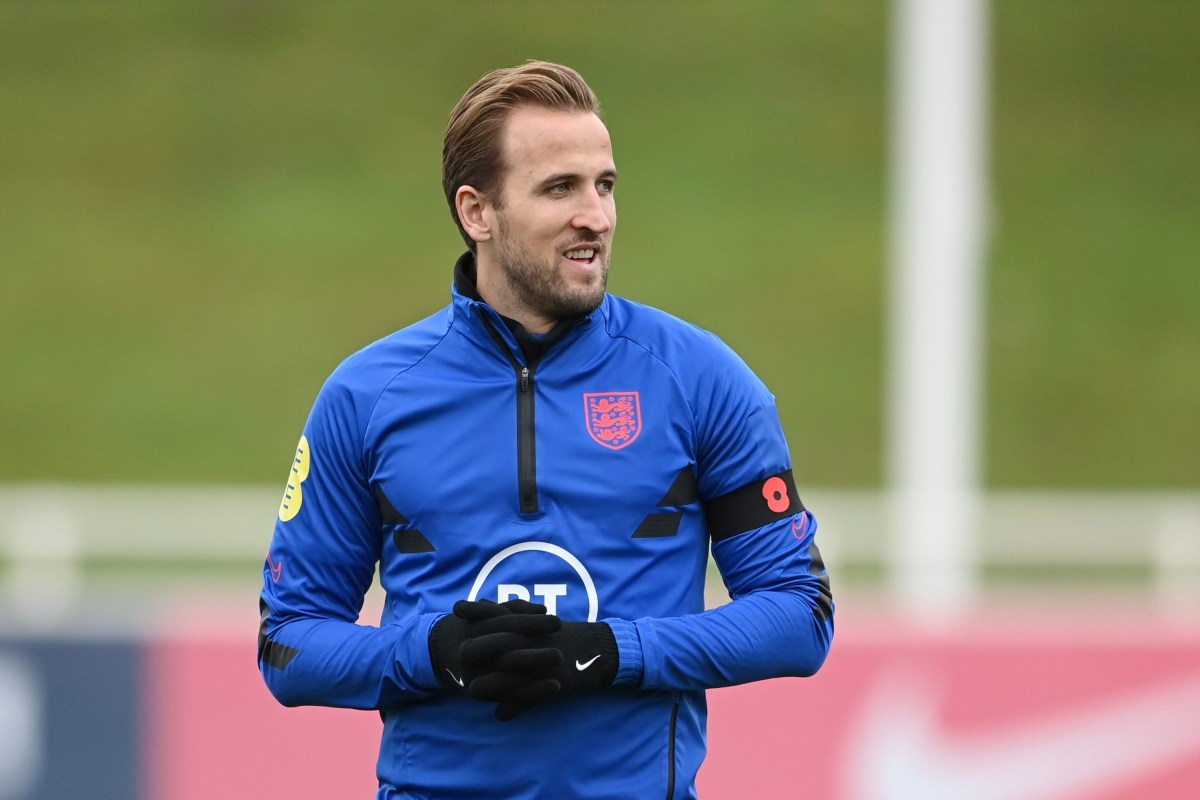 Harry Kane has opened up on his poor form at Tottenham and expects things to improve under Antonio Conte.

The Spurs star, 28, is suffering an unprecedented dry season in front of goal, netting just once in ten Premier League matches.

Conte was appointed new Tottenham manager last week, following the sacking of Nuno Espirito Santo after just four months, and arrives with a reputation for winning.

Under Nuno, many felt Kane was playing too far from the opposition box, despite success in a deeper role under Jose Mourinho, topping the charts for both goals and assists last season.

And while he doesn’t think his form is anything to do with tactics, Kane expects to play further up the pitch under England boss Gareth Southgate and Spurs manager Conte for the remainder of this season.

Ahead of the World Cup qualifier against Albania on Friday, Kane told talkSPORT: “It’s good to develop different parts of your game and, last year, a lot of it was about dropping into those spaces and creating a lot more chances. I was still getting the goals as well.

“With these managers, it’ll be about playing further up the pitch, holding the ball up a bit more, getting in the box a bit more.

“But I’m someone who I feel, no matter what my game is, whether I’m dropping deep or staying up high, I’m always someone who will score goals, getting in the right places at the right time.

“I’m excited to work with Conte, he’s worked with some of the top strikers around the world and definitely improved them, so hopefully we can do the same.”

Kane, who was denied a move to Manchester City over the summer, refuses to blame turbulent managerial times at Spurs for his poor form.

When asked about the chopping and changing impacting his performances, he said: “I don’t think so. Of course, you have to get used to different managers, see the way they work, the way they train, get to know them on a personal level.

“I guess that takes a bit of getting used to. But the type of player I am, I always work hard and train hard, always want to improve. The new manager coming in is very much about improving players.

“I’m sure we’ll have a great relationship. I’m looking forward to getting to know him more and getting to work under him more.

“Hopefully, we can start turning things around quick for the team and start getting better results.”

And the England captain backs himself to emerge from the mini-crisis sooner or later.

“In terms of club, obviously it’s been an up-and-down season, probably more disappointment than we’re used to,” he said.

“A new manager and now another new manager. My personal form hasn’t been as good as it has been in recent years at this stage of the season.

“But all-in-all, something to learn from and adapt to. Every season, you find a new challenge. That’s what I’ve found in my career so far.

“It’s about how you deal with it and cope with it. My method is to keep my head down and work hard.

“From a personal point of view, I know the goals are there and it’s just about taking the chances when they arrive.”