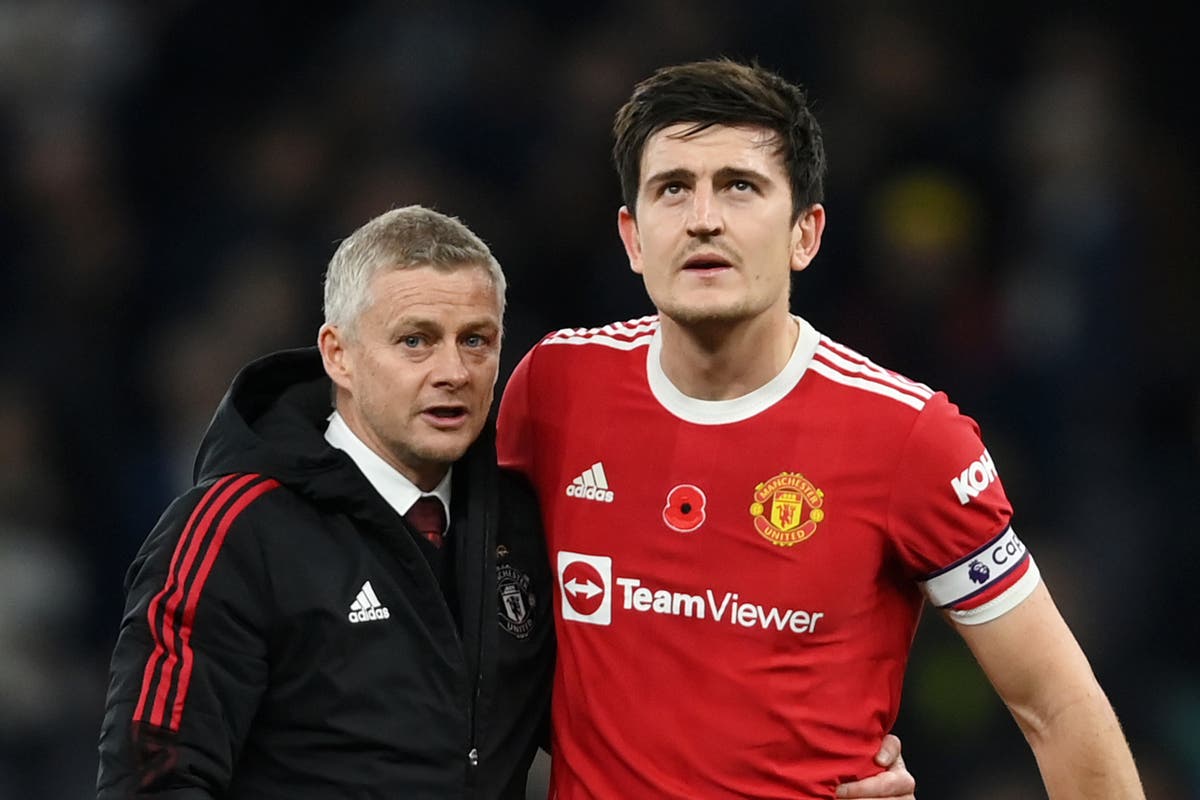 Club captain Maguire has admitted that United’s performances have not been good enough and says the players must take some of the blame for that.

“We are the ones that cross over the white line. We know it’s football, we were in this together, we were a group – the management and the players,” said Maguire, who joined Carrick at a press conference on Monday.

“So, ultimately, the manager has paid the price and we are all so disappointed for that.

“But, of course, we take huge responsibility. We haven’t been good enough. We know that individually, collectively, as a team, as players, we know that.

“We spoke about that and now we have got to look forward, and make sure we get this club back to where it was.

“The last two years, and obviously the last few months, have been nowhere near good enough and the players have a huge responsibility for that as well.”

United’s poor form has seen them slip to seventh in the Premier League and they are already 12 points adrift of leaders Chelsea after as many matches.

Maguire says the slump has been tough on the squad, confessing many of them are finding it the most challenging moment of their club careers.

“If you look at the players now at this club, you’d probably speak to a lot and they’d probably say it’s the toughest time of their career at club level.

“And when you are doing it collectively the results pay the price. It has snowballed from one thing to another, but we have got to take huge responsibility for that and we have got to find something within ourselves.